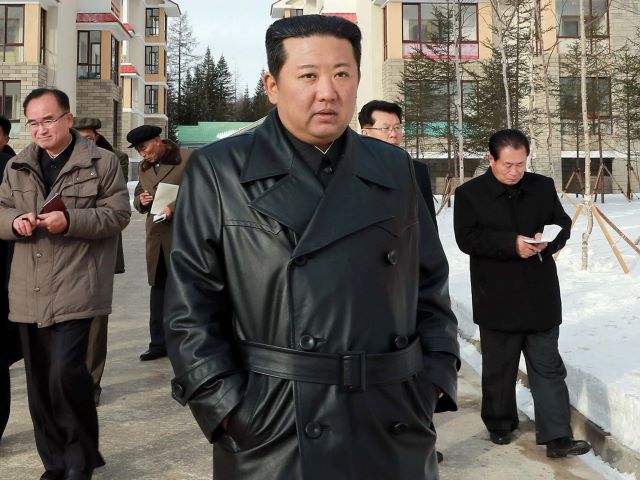 If you’re a leather jacket guy, then I’m afraid North Korea may not be for you. That’s because according to Radio Free Asia, Kim Jong-un has issued an outright ban on leather coats to stop people copying the leader’s iconic look.

Authorities in North Korea are reportedly cracking down on residents wearing leather jackets, saying that it is disrespectful to emulate the fashion choices of Kim Jong-un. 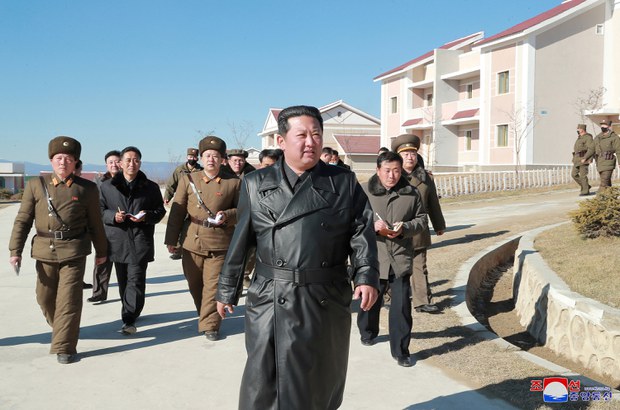 Leather jackets became popular in North Korea after Kim appeared on TV wearing one in 2019. At first, real leather coats imported from China were snapped up by those who could afford them, but soon garment makers began to import fake leather to make them domestically.

Soon almost every North Korean marketplace was selling them and many young men could be seen sporting faux leather jackets of their own. Think Kim Jong-un is having that? Oh no no no no. He’s got literal fashion police patrolling the streets to confiscate the jackets from sellers and citizens sporting the look. 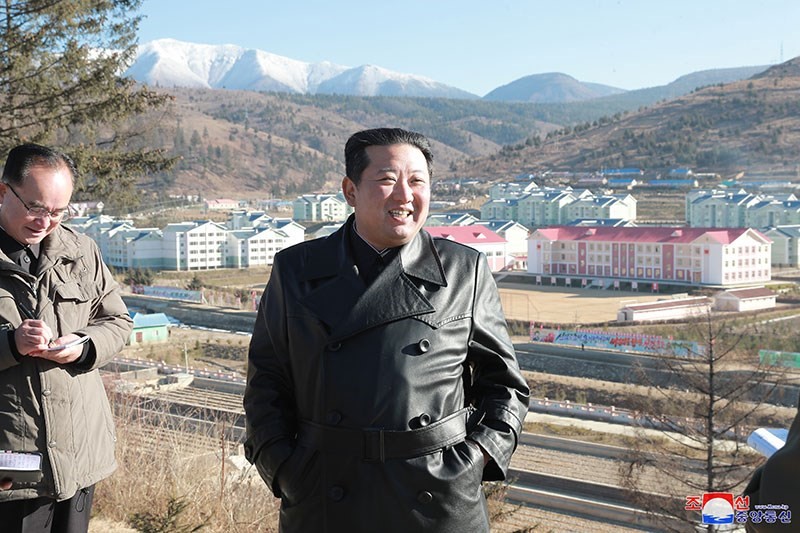 A source told the RFA that Kim would prefer leather jackets are a symbol of power, after his sister Kim Yo Jong was spotted rocking one recently too:

During the military parade at the 8th Party Congress in January of this year, the Highest Dignity and all the high-ranking officials were shown wearing leather coats also. So now the leather coat has become a symbol for powerful women too.

As leather coats began to be recognized as a symbol of power, private clothing merchants asked trading company officials to import synthetic leather since September of this year. … They copied the design of the leather coats worn by the Highest Dignity and the officials and now they are being sold in the marketplace.

The police say that wearing clothes designed to look like the Highest Dignity’s is an impure trend to challenge the authority of the Highest Dignity. They instructed the public not to wear leather coats, because it is part of the party’s directive to decide who can wear them.

Listen, Kim Jong-un may be a tyrannical dictator with an awful haircut who deserves to burn in hell, but I do kinda get where he’s coming from here. I mean how annoying is it when you pull off a cool and unique look one day and the next thing you know everyone around you is wearing the same thing? It’s infuriating! Kim Jong-un was basically the cool dude with the leather jacket, and then all the peasants he stole everything from started wearing cheap imitations to look like him. Just stealing his look without a shred of shame whatsoever. How dare they?

On the plus side, the benevolent leader has allowed North Koreans to rock the same haircut as him, so that’s something they can be grateful for. In fact it’s an official requirement. Yikes…