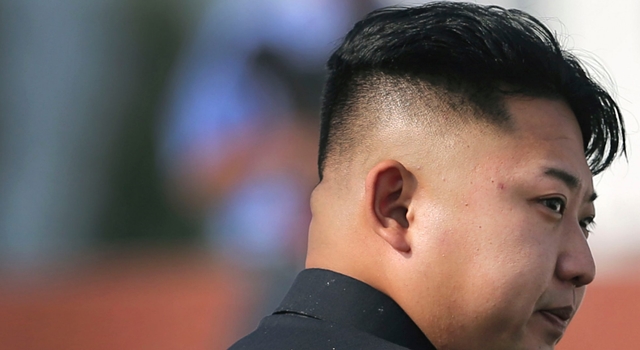 The DPRK has announced today that ALL men should have the same haircut as Kim Jon-un. Mental. Here’s a short history of the country’s hair fascism…

We’ve covered a lot of North Korean stuff on Sick Chirpse over the last few weeks, especially since the damning UN report came out about their flagrant and persistent human rights abuses. There’s nothing funny about a psychotic despot and his oppressive murderous regime, but with some of the left-field shizzle they come out with you just have to smile (as long as you don’t live there).

Today news came from Pyongyang of Kim Jong-un’s newest flight of fancy. He’s decided, in his infinite wisdom, that men are now required to have the same hair cut as Kim Jong-un. Last February a list was published of 18 female haircuts and 10 male haircuts to choose from, but Kim Jong-un has gone one step further. Here was your choice before this new decree, interestingly his style isn’t shown: 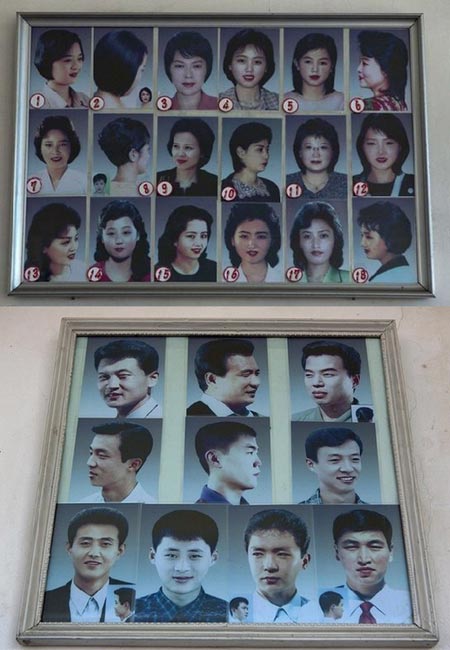 Imagine a country where every man has the exact same hair style? There’s going to be some pretty jokes photos coming out of the DPRK pretty soon and an influx of cash for barbers to boot.

It makes sense as an authoritarian regime that you would want everyone to not only idolise you, but also to look and feel anonymous. That’s the communist way, you are not an individual you are a mindless group working for the good of the country, not your own. 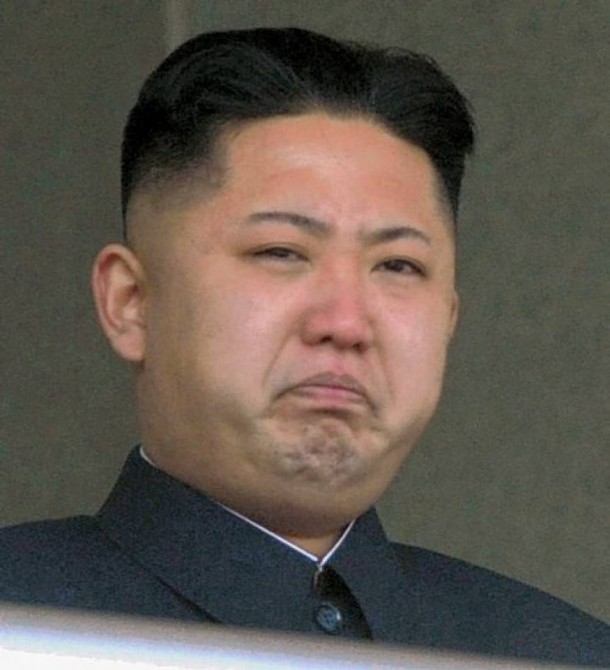 One North Korean who now lives in China said that Kim’s haircut was pretty unpopular before 2000 because it resembled that of a Chinese smuggler. This recent move is nothing new, the North Korean regime has always had a bit of a thing about hair.

Back in 2005 they launched a campaign against long hair. They would take photos of people with crap hair (in their eyes) and publicly name and shame them on the capital’s TV network. They said you should get a trim at least every 15 days to maintain that communist chic. Click next page to see some of the Korean’s that the TV show claimed were not making the grade…