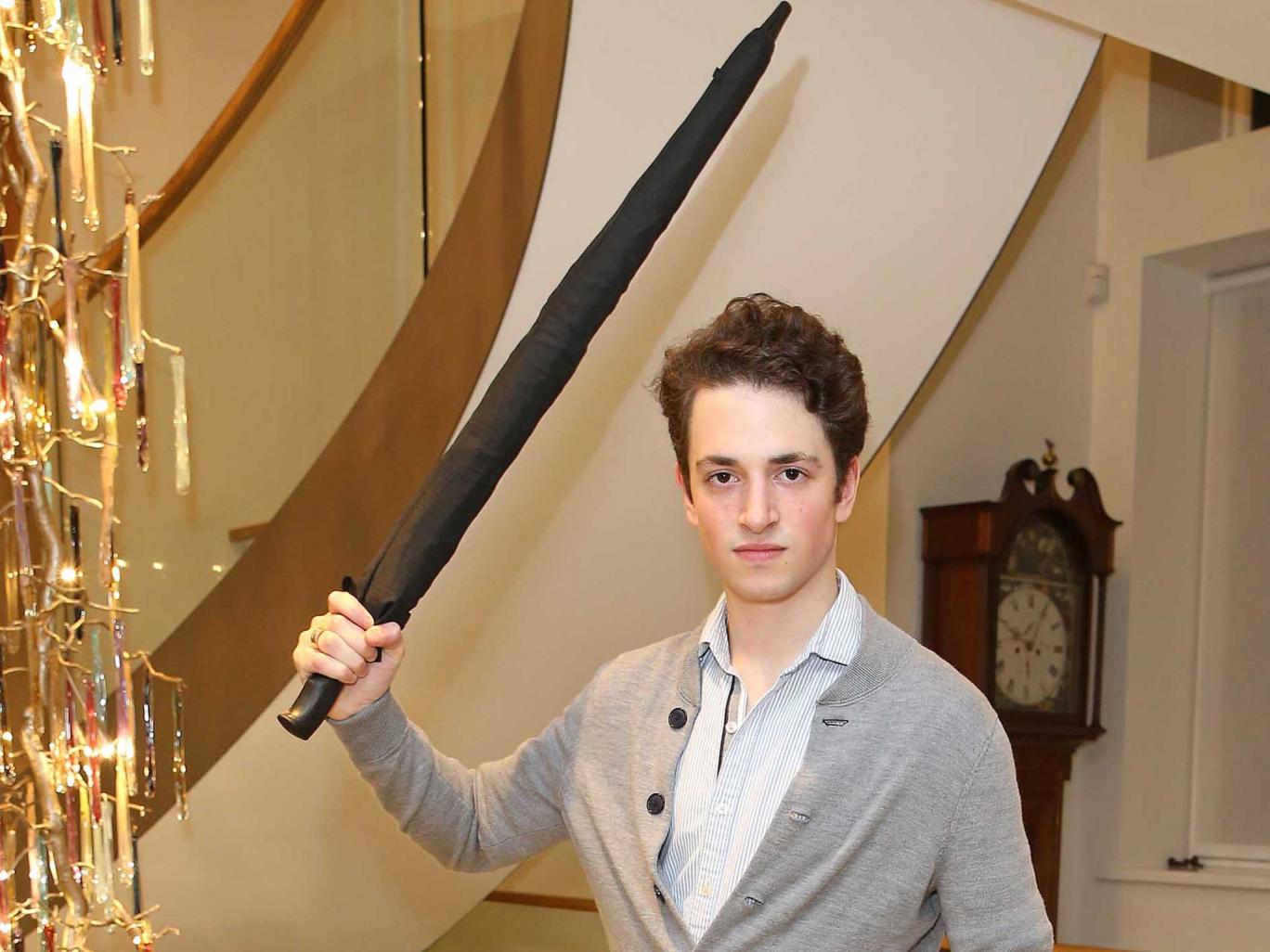 Is this story legit or is this kid having us on?

A London teenager has told of how he managed to fight off a knife-wielding burglar while tied up at his parents’ £5 million house – armed only with an umbrella.

Everyone reporting it is just taking his word for it but it sounds like total bollocks if you ask me.

Film studies student George Zelonka, 19, was apparently revising at home when suddenly a masked raider with a knife burst into his bedroom in Hampstead, West London, tied him up with cable ties and screamed “I’m going to kill you”.

George says he then leapt to his feet, snapped the cable ties around his hands and attacked the burglar with an umbrella, sending him packing.

He then called his dad, a property developer in the city, who contacted the police. Officers arrived shortly after and carried out a search of the area but found nothing. 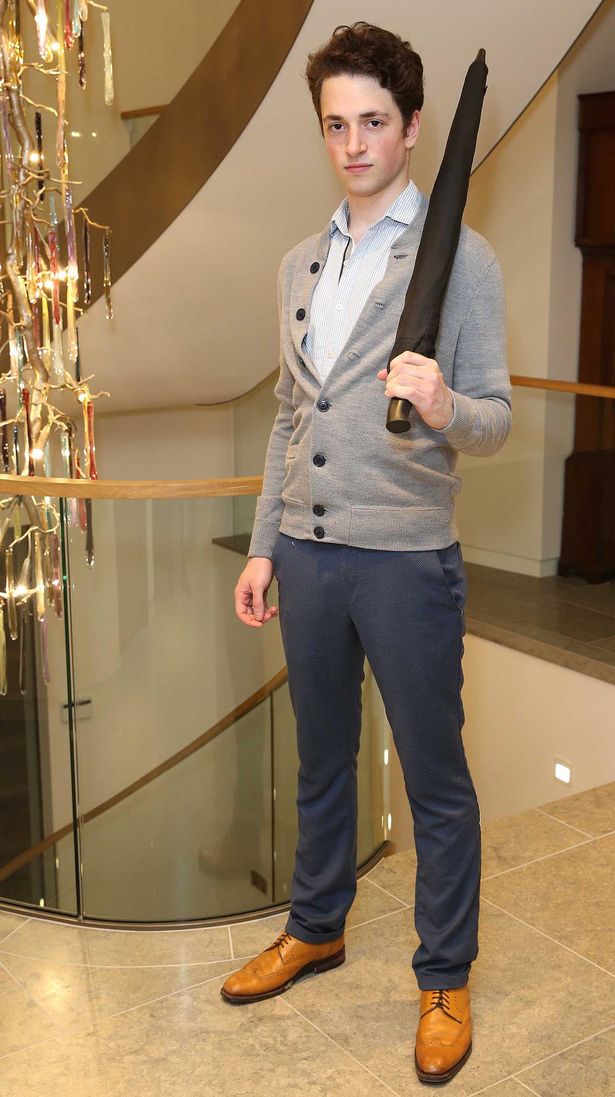 George describes how the burglar burst in carrying a 9 inch knife at 5:45pm:

When he was tying me up I felt completely helpless, I couldn’t contact anyone and I was totally at his disposal.

He had this skin-coloured mask, so I could only see his eyes, and he kept saying he was going to kill me.

It could be my paranoia from watching too many Quentin Tarantino movies, but I heard him going for plastic bags and something inside me just said ‘get up’.

I’ve no idea how I broke the cables but it definitely scared him. I shouted at him ‘You have no idea who you’re messing with’ and the dynamic completely changed.

He says the burglar was jabbing at him with the knife but then crapped himself and ran off into the night.

So let me get this straight – a 19-year-old film studies student who’s obsessed with Quentin Tarantino gets attacked in his room, tied up, then jumps up and breaks free like the Incredible Hulk and chases the robber away with an umbrella? Yeah, that’s definitely not made up at all.

OK, there’s this CCTV still that was released that shows George running around with his umbrella: 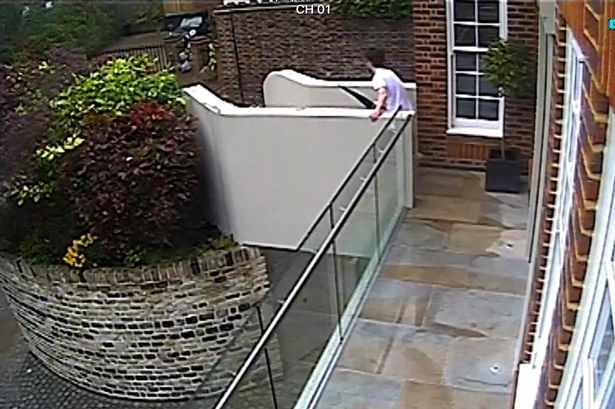 But come on, look at the photos of this squid posing like a tough guy with said umbrella and tell me he didn’t set the whole thing up with a mate or something. The thief didn’t even take anything from the house even though he had to pass George’s dad’s study containing his laptop to go to the bedroom. Pull the other one mate!

If it is a legit story, which I doubt, then that burglar’s going to have a tough time in prison. Even more so than the two worst car-jackers of all time.