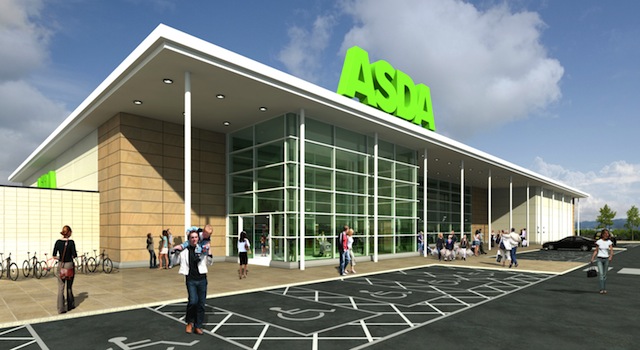 The other day someone was kicked out of Asda for shopping while wearing a Nazi uniform. Here’s 5 things you should definitely avoid doing in-store if you don’t want to be shown the exit.

Here are 5 sure-fire ways to be ejected and/or barred from your local Asda, each one as seemingly obvious as the next: 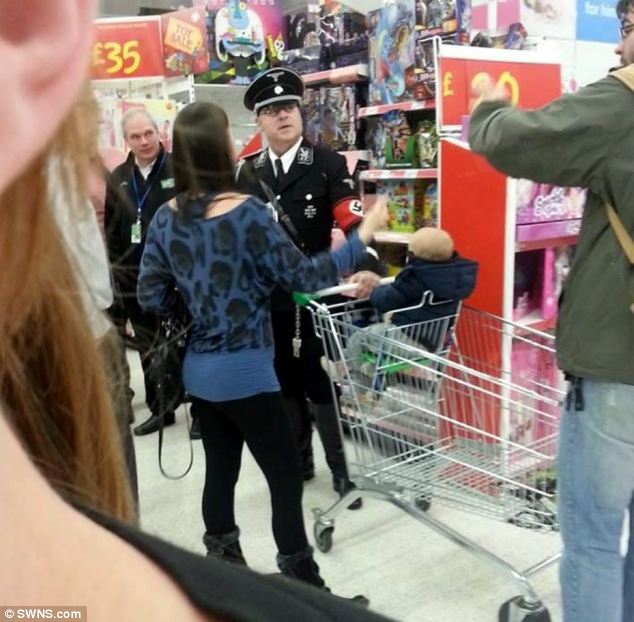 48-year-old Paul Dutton was revealed as the man who was thrown out of a Cambridge branch of Asda on Thursday after doing his shopping dressed in full Nazi uniform. He wrote on his Twitter, which has since been deactivated:

“I wear a black SS armband in Asda twice a week for past three years. I’ve shopped in Asda since the place was open twice a week, this is how Asda repay me for my loyalty.”

He later claimed that he wanted people to ask him about his outfit, which in turn would allow him to tell them about his Adolf Hitler fansite. There’s some hands-on marketing for you! Unfortunately none of the stories reporting Dutton’s shopping trip offer a link to his website — d’oh. 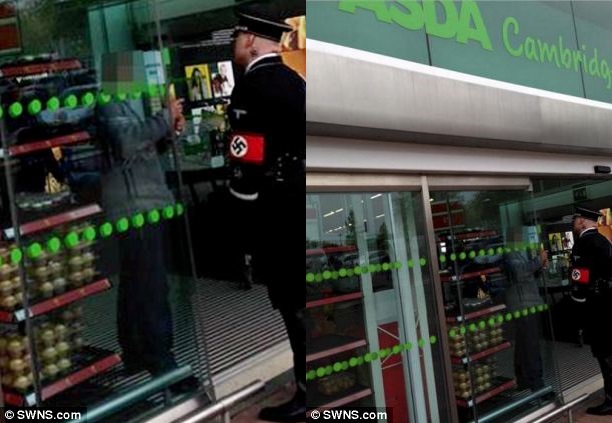