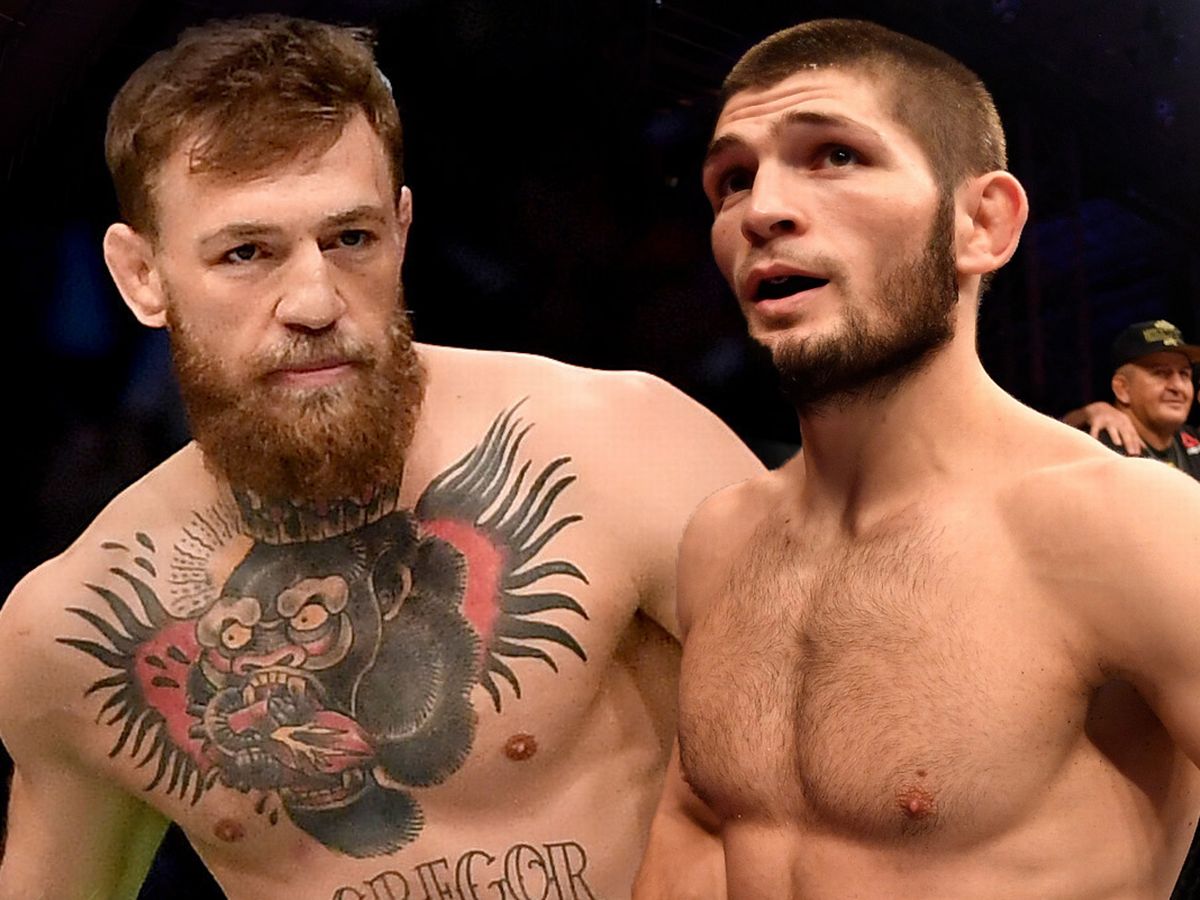 Everyone is pretty upset about the act that Khabib v Tony Ferguson is probably going to get cancelled for a fifth time thank to Coronavirus, but you can’t really get that upset about that when literally every single sporting event in the world has pretty much been called off. Probably need to get more mad at dumbass Dana White who kept insisting that it was definitely going to happen.

Khabib and Ferguson are both up for the fight, but the main sticking point right now is that Khabib is stuck in Russia and not allowed to leave the country due to the travel ban imposed by the Russian government. It seems like Ferguson would have to face him somewhere in Russia for it to happen on April 18th, so they need to get the logistics figured out ASAP if it’s going to happen. It’s rumoured Justin Gaethje might end up replacing Khabib in the main event.

Anyway, Khabib went on Instagram live yesterday to talk about it and Conor McGregor of all people popped up in the livestream and asked to be invited in – a request that was obviously denied due to Khabib’s literal hatred of him. When asked about it later in an interview with ESPN’s Brett Okamoto, he had only the following to say (it’s right at the end of the video)

You know what I feel, he looks like an old prostitute who wants attention. His time is done.

Inside the cage, [McGregor’s] zero.

Can’t get much more swift and brutal than that hey? Their rivalry is gonna go on and on and on even longer now that Ferguson V Khabib is going to be delayed, but I suppose that’s a good thing for fight fans isn’t it? Something to stay interested in during this lockdown I guess.

For more of the same, here’s Conor McGregor’s slow motion highlights against Cowboy. Cowboy got battered.