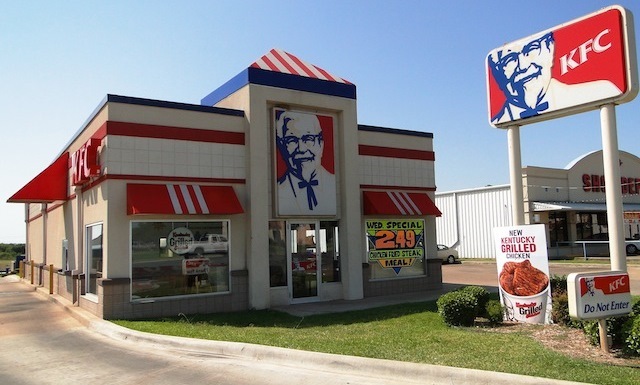 KFC are getting involved in the Big Mac/Big King war by creating their very own super burger – the Big Boss.

McDonalds gave us the Big Mac, Burger King gave us the Big King, and now KFC are bringing the heat with the Big Boss. It has the same basic architecture of a Big Mac, with cheese, pickles, onions, lettuce and sauce. Instead of two beef patties though, the Big Boss contains two crispy pieces of chicken. 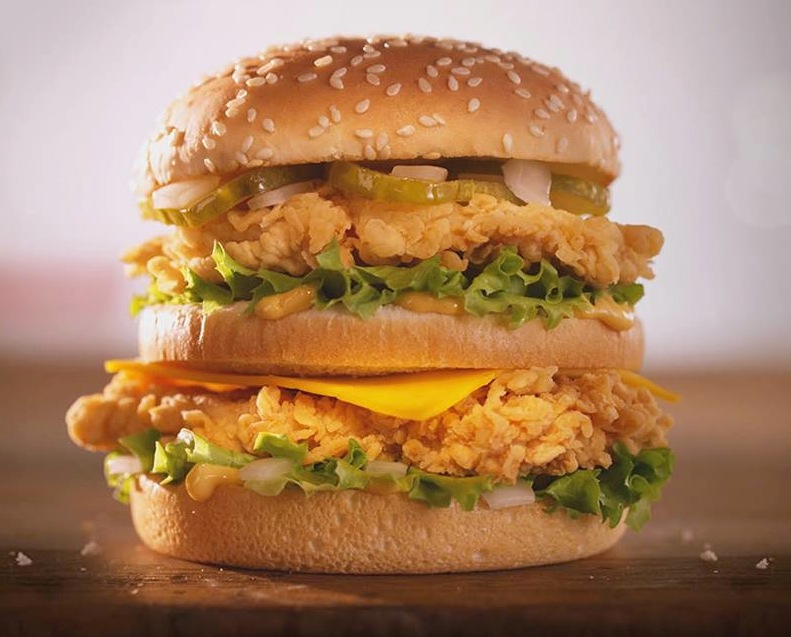 That picture looks pretty juicy right now doesn’t it? You want one pretty bad don’t you? That’s too bad, because they’re only selling them in Canada at the moment. A travesty, I know. Not sure why that is but I guess if it takes off in Canada they’ll bring them to the UK and everywhere else too.