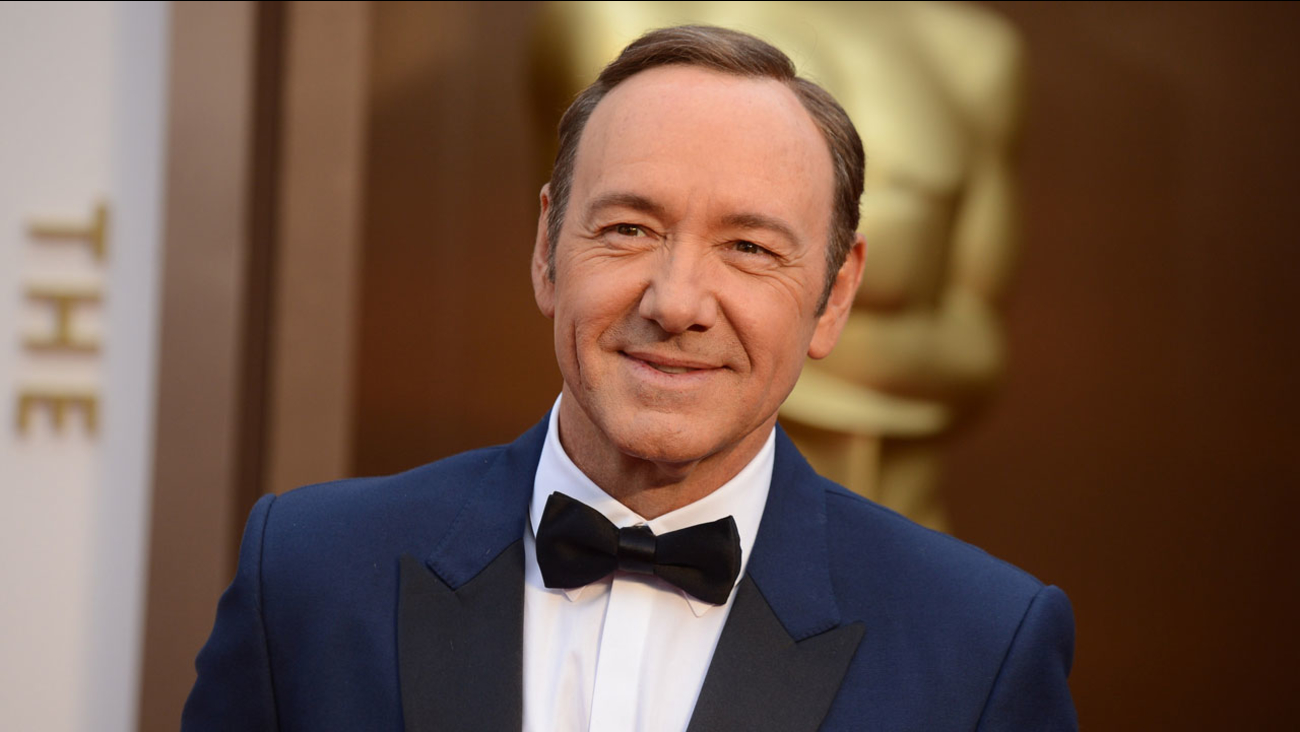 Just when you thought the celebrities dealing with Coronavirus trope couldn’t get any worse, disgraced sexual deviant Kevin Spacey has come out of the woodwork to compare the plight of those losing work because of the pandemic to how he was blacklisted from Hollywood after being exposed as truly terrible person.

Kevin was speaking on the Bits & Pretzels podcast – not really sure why anyone would want him as a podcast these days but w/e – when he said the following: 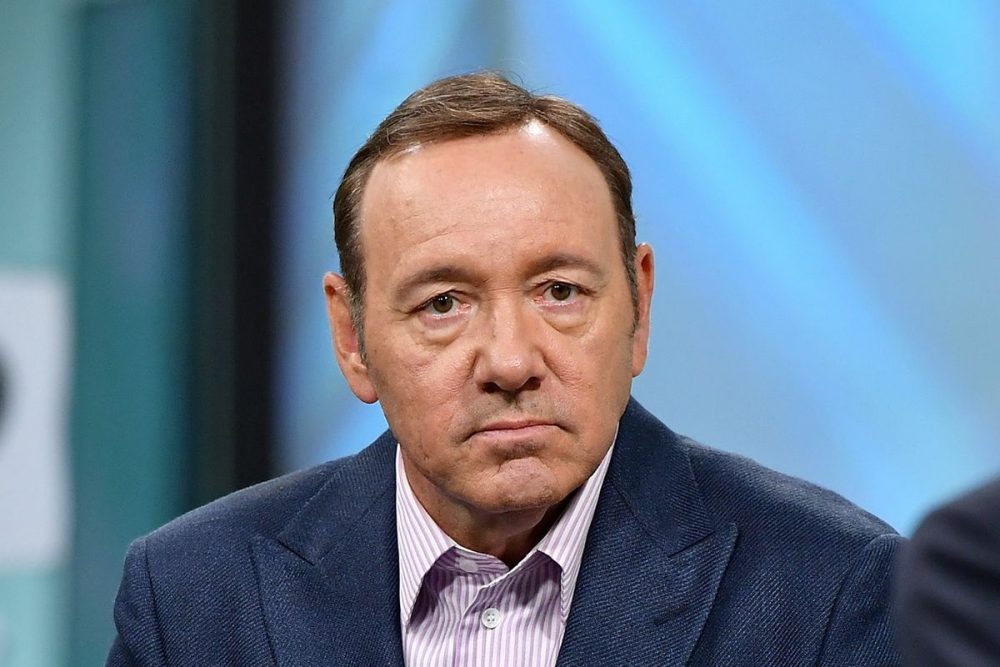 I don’t think it will come as a surprise for anyone to say that my world completely changed in the fall of 2017.

My job, many of my relationships, my standing in my own industry were all gone in just a matter of hours.

I don’t often like to tell people that I can relate to their situation because I think it undermines the experience that they may be having, which is their own unique and very personal experience.

But in this instance, I feel as though I can relate to what it feels like to have your world suddenly stop.

And so while we may have found ourselves in similar situations, albeit for very different reasons and circumstances, I still believe that some of the emotional struggles are very much the same.

And so I do have empathy for what it feels like to suddenly be told that you can’t go back to work or that you might lose your job and that it’s a situation that you have absolutely no control over.

I was so busy defining myself by what I did or what I was trying to do, that when it all stopped, I had no idea what to do next.

I don’t want to sugarcoat this devastating time that we’re in, I am hoping that I can encourage you to see an opportunity in all of this and turn this into a positive.

Wow. Not really sure why anyone would want a major sex offender/creep trying to encourage them to be positive, but I guess Spacey is that misguided to think that people still want to hear from him and that anything he has to say isn’t treated with complete and utter disdain.

The comparison between Coronavirus and his own personal situation is so weak as well. He was cancelled – for lack of an easier term – because of his horrendous actions in the past and his situation was a direct result of his own choices; everyone else’s life is currently screwed up because some idiot in China ate a bat.

The results aren’t even slightly similar as loads of people in the world are facing these new challenges, whereas Spacey was on his own for something that he did on his own. So pathetic that he’s trying to spin his story like this and appear more relatable. Really needs a new PR guy, although I doubt even Max Clifford could have sorted this one out.

For more of the same, check out Kevin Spacey’s brother revealing the truth about his family. Turns out he was always a piece of shit.