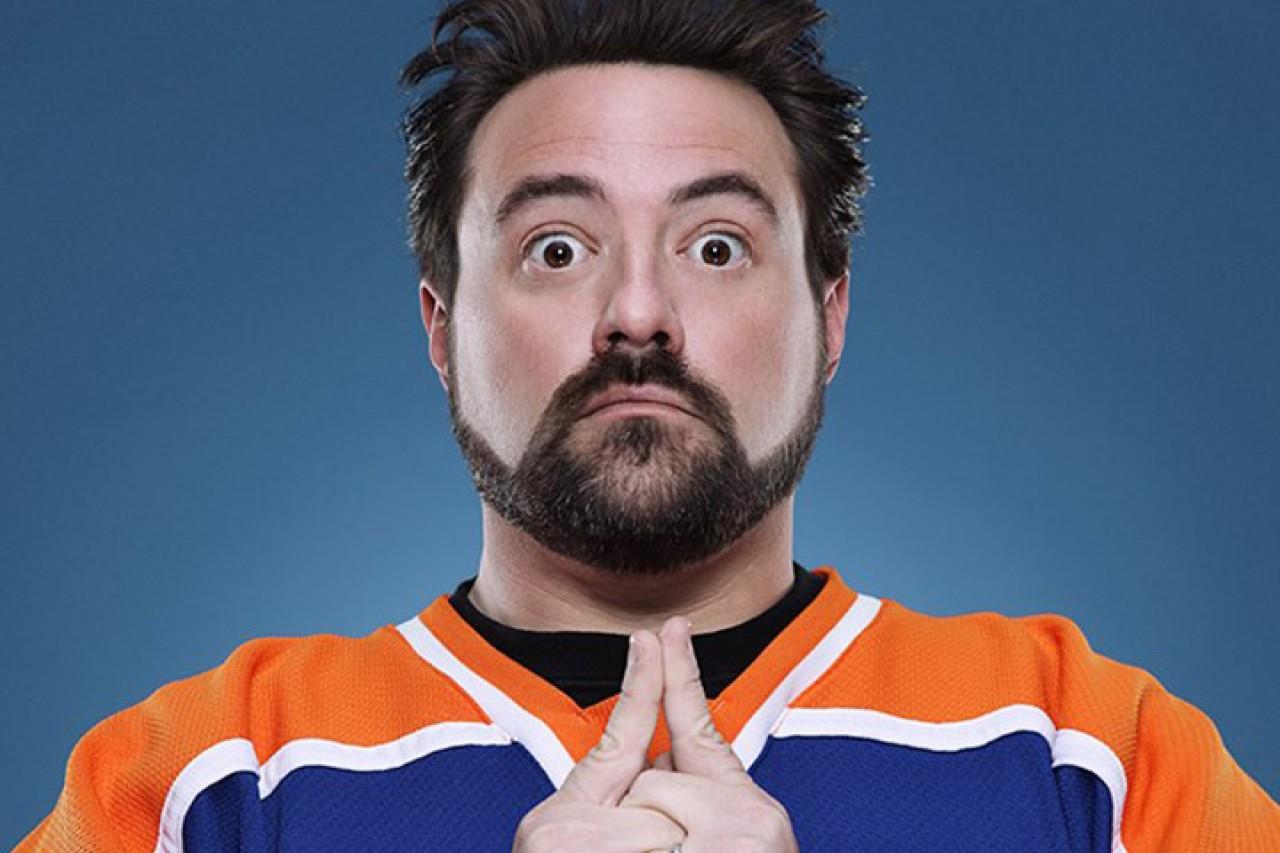 Whilst it’s debatable whether or not Kevin Smith has made any decent movies since the 90s (spoiler: he hasn’t), he’s still remained relevant in pop culture through stand up comedy, podcasts, comic books, movies and various other forms of art.

Despite the fact I’m not really that interested in his output anymore though, I would never wish anything bad upon the guy, so it’s with sadness that I’m sharing his Facebook post from last night when he revealed that he suffered a heart attack at the age of 47. Given how the guy’s weight has ballooned all over the place in recent years this might not exactly be a surprise, but it’s still fairly shocking to hear.

I was trying to do a killer standup special this evening but I might’ve gone too far. After the first show, I felt kinda…

Damn, that doesn’t sound so good but at least he’s going to be OK this time. That’s positive news at least and I suppose this also serves as kind of an inspirational post as he revealed that he had done a lot of cool things with his life and wouldn’t have been so bummed out if he ended up dying. I guess that just serves to a reminder to everyone else out there – don’t waste your life and spend it doing what you love because you never know when it might be taken from you. Go for it.

For more Kevin Smith, check him out as a stormtrooper in The Force Awakens. Great cameo.