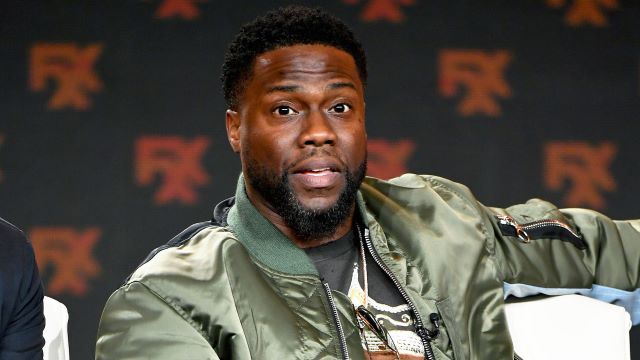 A celebrity personal shopper defrauded Kevin Hart out of over $1 million in credit card purchases; buying watches, paintings and all kinds of expensive collectibles while also brainlessly posting it all on Instagram.

As per NYDN, Long Island City resident Dylan Jason Syer, 29, used the comedian’s credit card to make over a million dollars in unauthorised charges and purchases between October 2017 and February 2019, without arising any suspicion from his celebrity employer.

The defendant thought he was beyond reach and was living out his uber-rich lifestyle fantasies. But my team uncovered the bogus purchases — from the credit card charges being processed by the bank, down to tracking FedEx packages delivered to Syer’s home and business.

This should serve as a cautionary tale for everyone. Regardless of whether you are a celebrity or not, anyone can fall victim to this kind of fraud. It is paramount to keep track of your expenses, check your credit reports and diligently keep your financial information to yourself.

“My team uncovered the bogus purchases” – um yeah I think most of us uncovered the same thing just by looking at this guy’s Instagram account and seeing images like this on the page of a ‘personal shopper’: 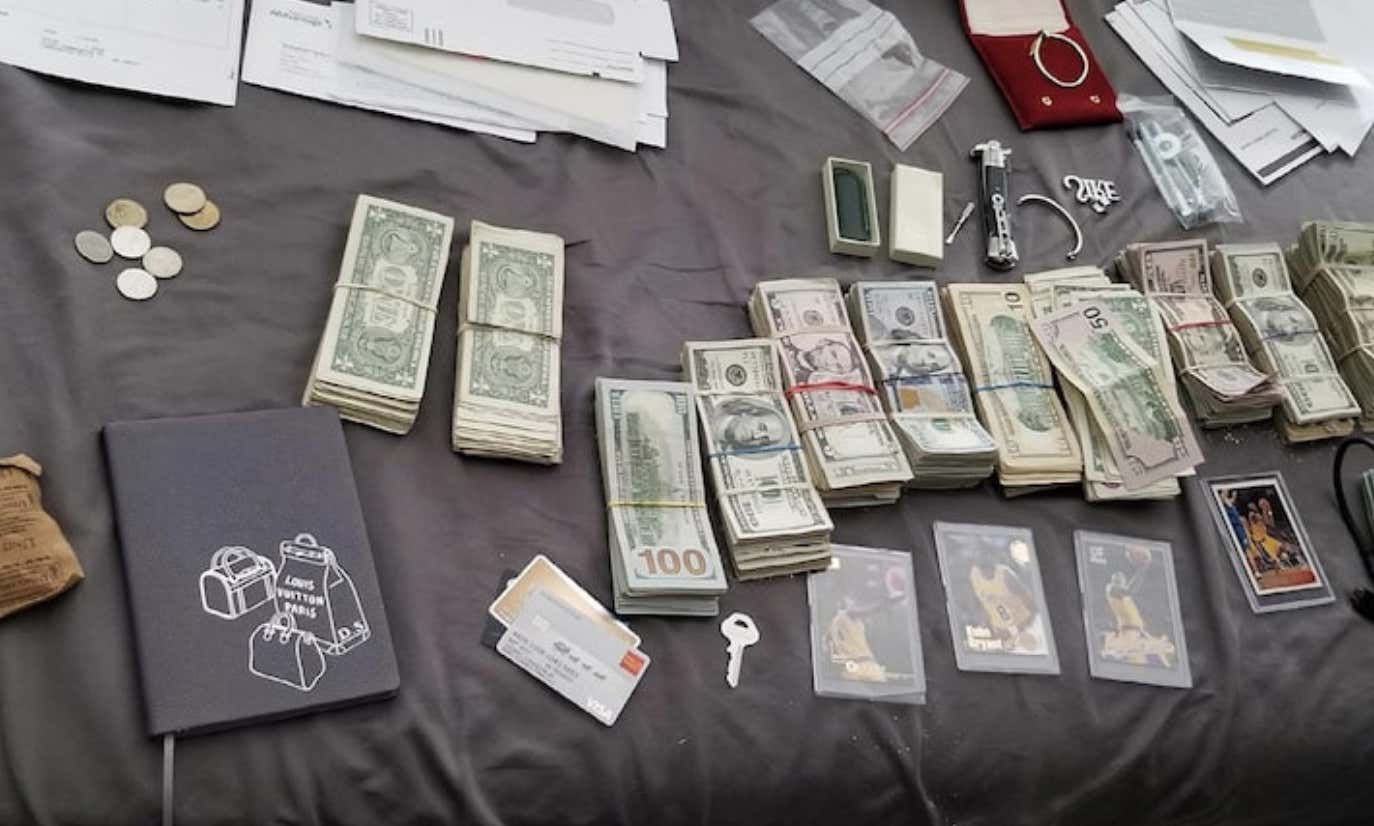 I’m sure being Kevin Hart’s personal shopper earns you a decent wage, but somehow I think it falls just short of being able to afford 5 Patek Phillipe watches, 16 Be@rbrick collectible dolls and Sam Friedman paintings:

What are Be@rbrick dolls, you ask? Just some ridiculously expensive luxury toys: 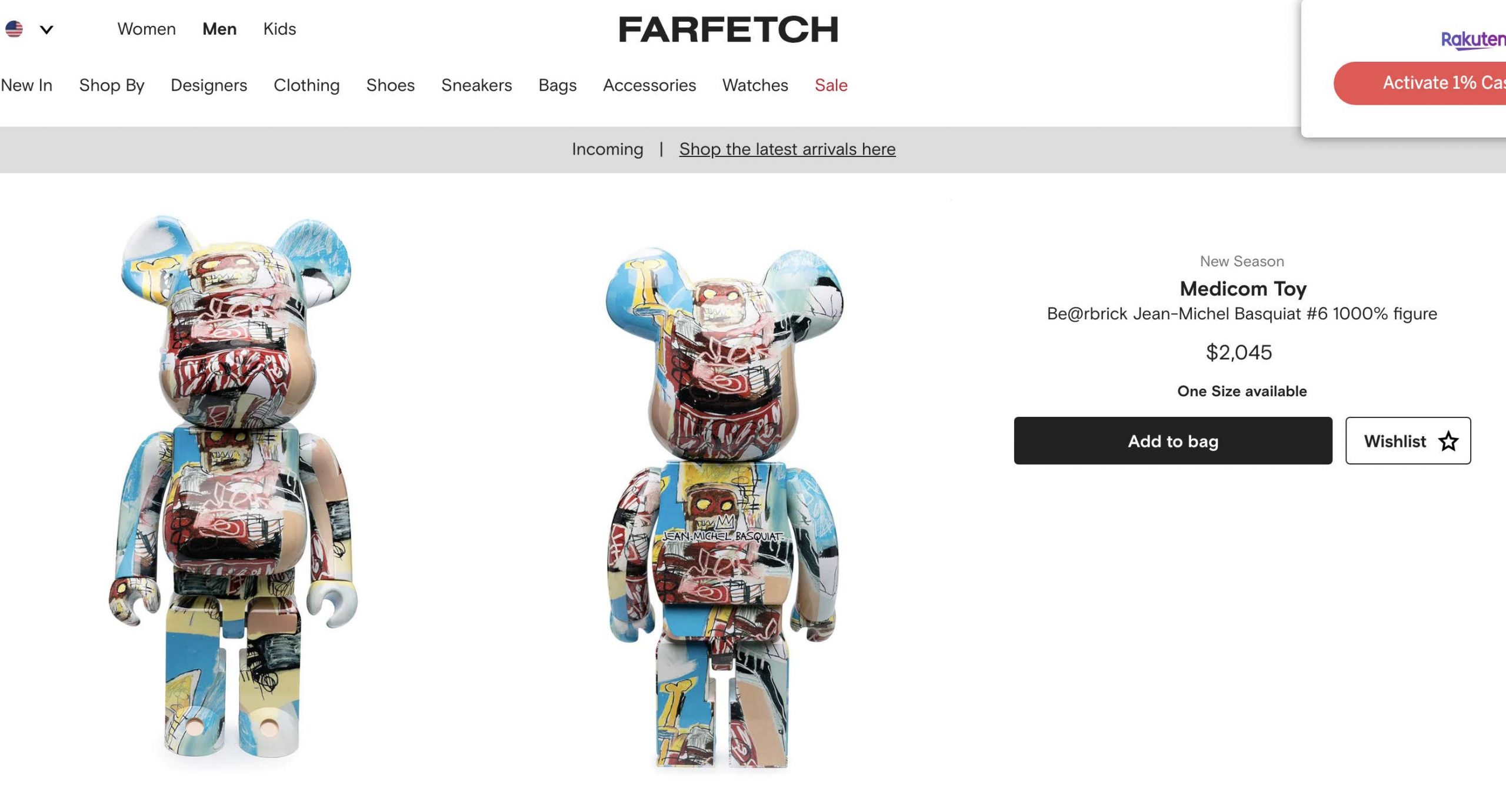 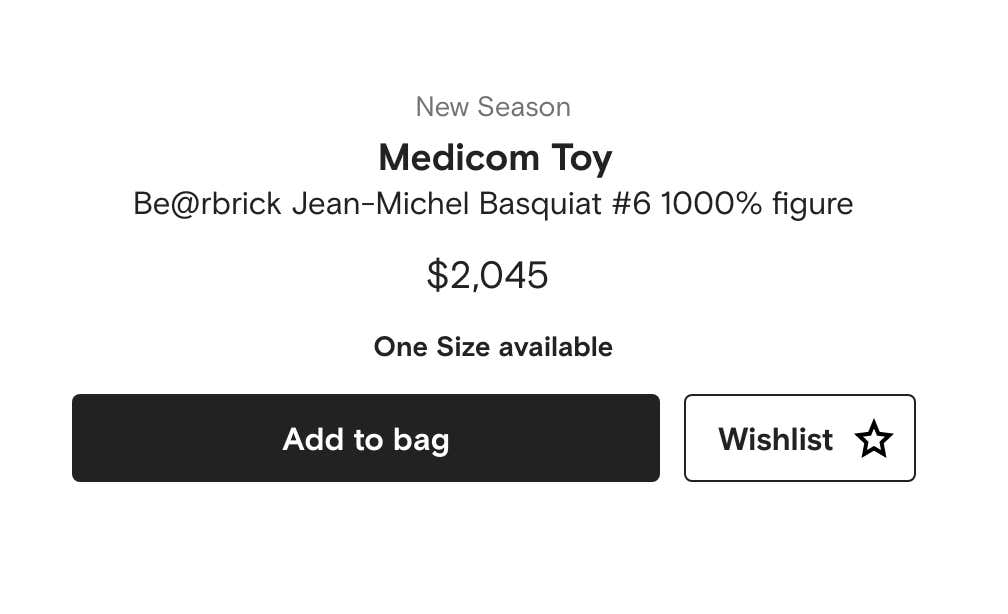 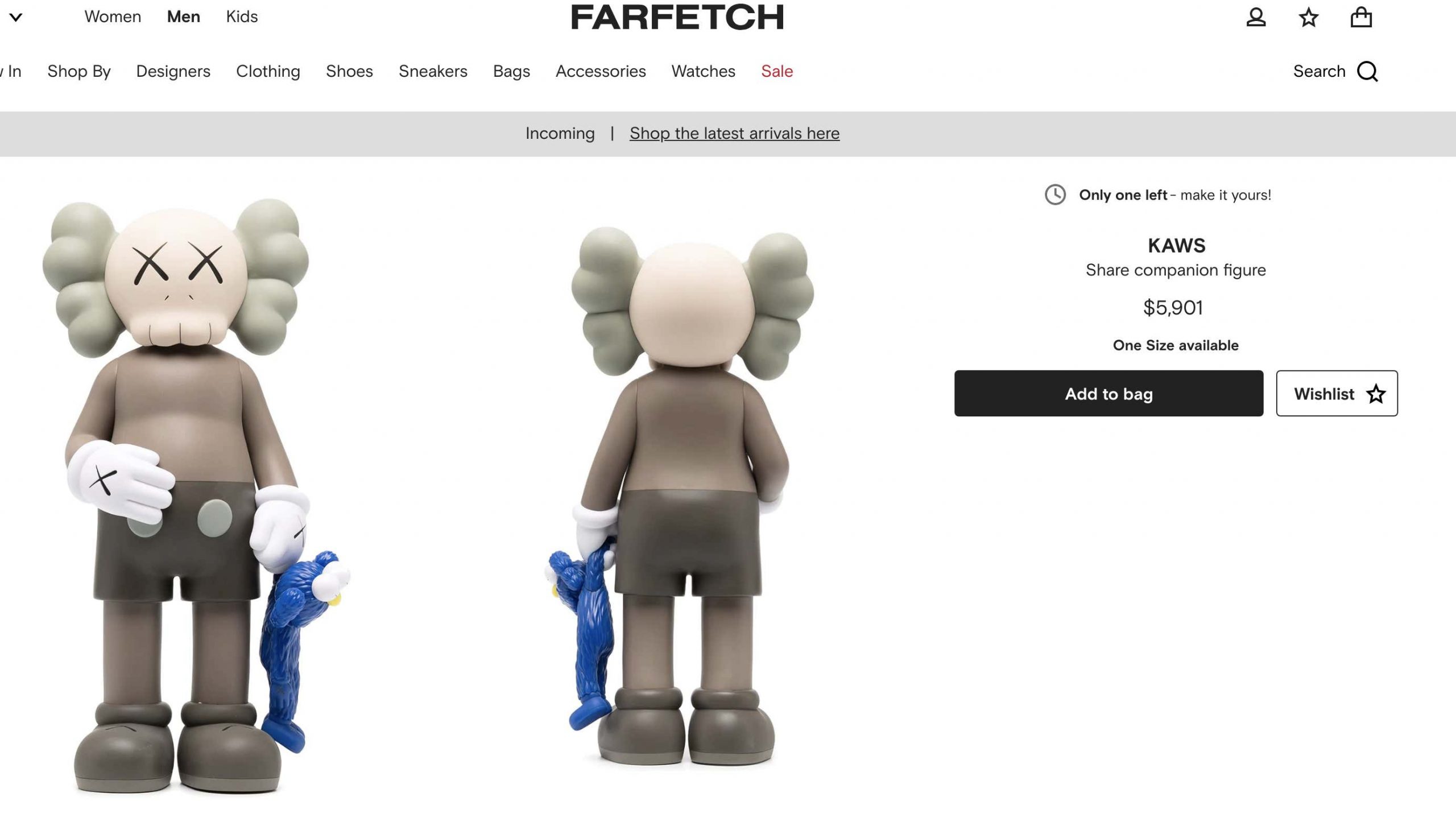 This lunatic bought 16 Be@rbrick dolls and 5 KAWS dolls, all using Kevin Hart’s money! And he had the balls to share it on Instagram! 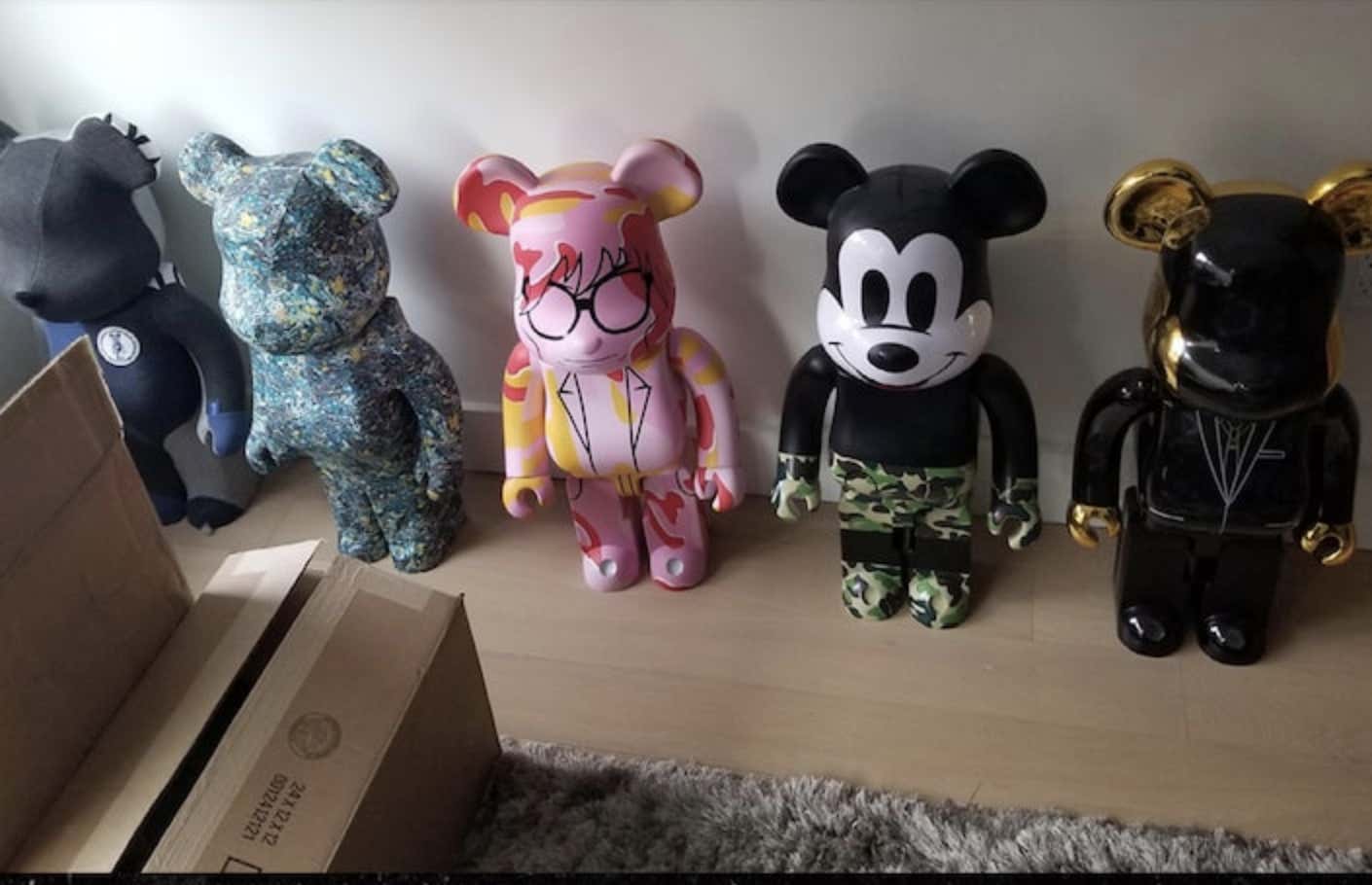 Makes you wonder – if you were worth $200 million like Kevin Hart, would you notice a personal shopper depleting your bank balance by $1 million? It’s hard to say. Most people aren’t too great at keeping track of their expenses, so just imagine being a stupidly rich celebrity who doesn’t have to worry about money whatsoever.

Even still, poor tactics by celebrity shopper Dylan Syer, who may have got away with it if he wasn’t so stupid as to show off his purchases on Instagram. At least Kevin Hart can feel pretty lucky that he’ll be getting his money back, seeing as it was all spent on watches, art and collectibles and not cocaine, strippers and holidays. Every cloud!

For the time Kevin Hart was accused of homophobia for ‘gaslighting’ Lil Nas X during an interview, click HERE.