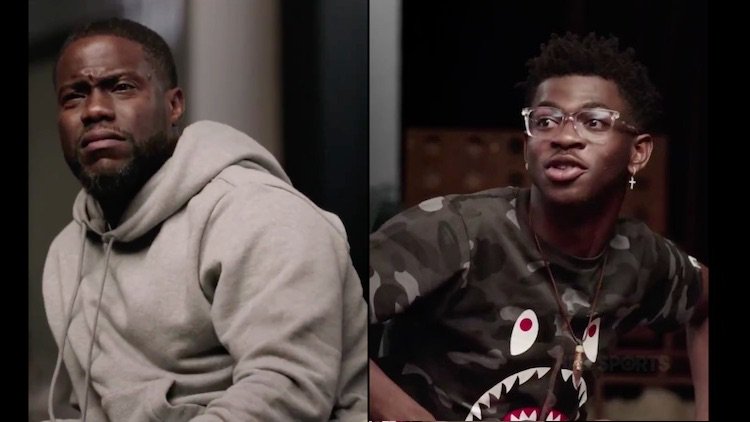 He constantly interrupts him while he’s trying to tell his story.

Kevin Hart is once again being accused of homophobia after an awkward conversation with Lil Nas X on HBO’s The Shop.

As per XXLMag, the ‘Old Town Road’ star was discussing what it was like as a black celebrity coming at as a gay man and Hart’s response to that seems to have wound people up the wrong way.

After the clip made the rounds on Twitter, many believed Hart was being dismissive of what Lil Nas X was saying and was gaslighting him (psychologically manipulating someone so as to doubt their own sanity) in a move they believe underscores Kevin Hart’s own homophobia.

Pretty awful timing for this clip to start doing the rounds considering Kevin Hart is currently recovering in hospital following a car crash that resulted in ‘major back injuries’ for him. There are loads of Tweets (that I didn’t include) wishing he had died in that crash following these comments and obviously that’s totally ridiculous and out of order.

Still, you have to say that Kevin Hart should have been smart enough to bite his tongue during that interview while Lil Nas X was explaining himself. He’s already endured loads of backlash after that joke about bashing his son in the head with a doll house if he ever came out as gay (lol), so not the best look constantly interrupting a gay dude while he’s trying to tell his story.

I love Kevin Hart but in that clip he’s acting like he doesn’t understand why a young black dude would be scared to come out as gay. Come on now…

Nas’s face says it all: 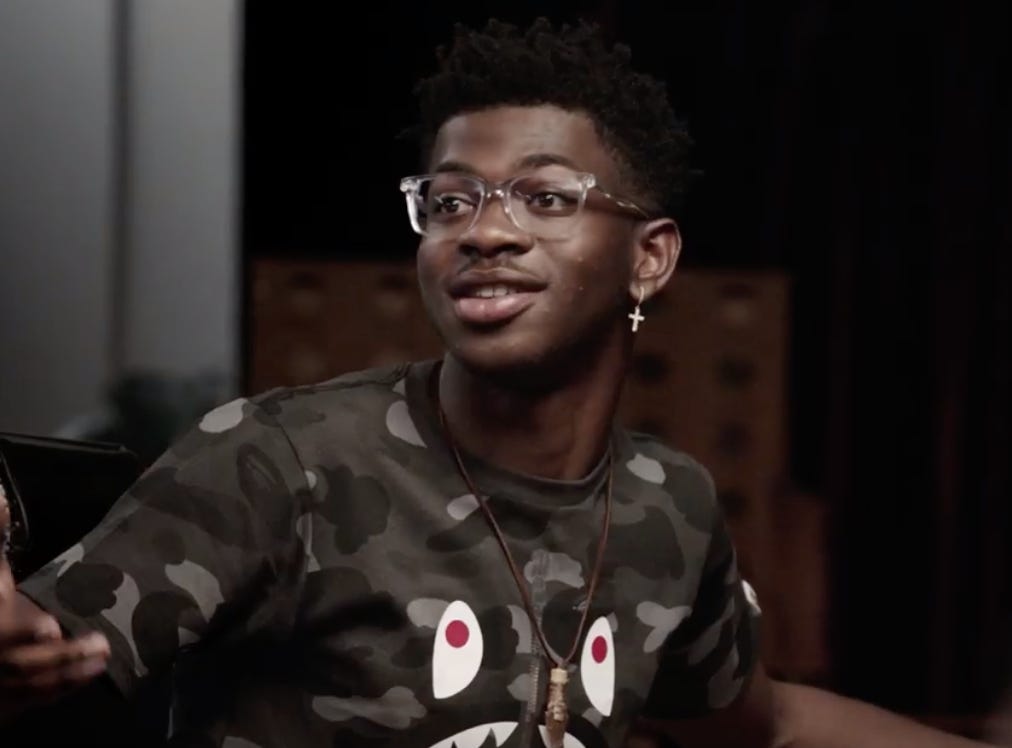 Again though, love Kevin Hart and hope he makes a speedy recovery following his car accident earlier in the week.

P.S. Did you hear how the founder of the world’s top conversion therapy program came out as gay this week? What a shocker.