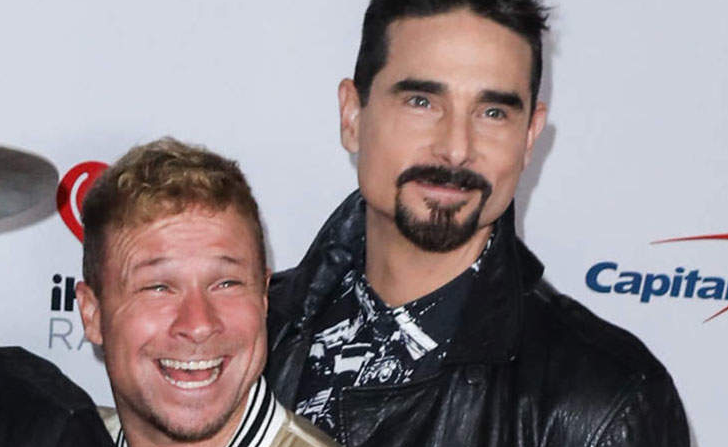 Quit playing games with my heart.

I haven’t really ever thought too deeply about this, but I kinda assumed that everyone in a boy band (or girl band for that matter) would have similar political beliefs and opinions because they essentially spend almost all of their time together and this experience would collectively shape their world views, but this latest drama from the Backstreet Boys has proved that I’m completely and utterly wrong.

I didn’t know this, but it turns out that Brian from the Backstreet Boys is a massive Trump fan and in the past has expressed regret that they were unable to perform at his inauguration, and it looks as if he’s gone even further down the rabbit hole as Kevin has subtly hinted that he’s a massive QAnon conspiracy theorist. He also joined Parler last week following Trump’s removal from social media before it was banned from most online stores, so he’s hardly doing himself any favours in trying to subvert that image either.

Anyway, here are the tweets:

OK, so Kevin isn’t exactly saying that he thinks Brian is a QAnon idiot, but it’s not exactly subtle what he’s doing there is it? Kinda sad because now every time I hear the Backstreet Boys I’m gonna have to think about how Brian is a massive bellend which is a real shame because they’ve got some major bops. Oh well.

For more of the same, check out the time Nick Carter got a restraining order against his little brother Aaron. Tough times all around for the Backstreet Boys.