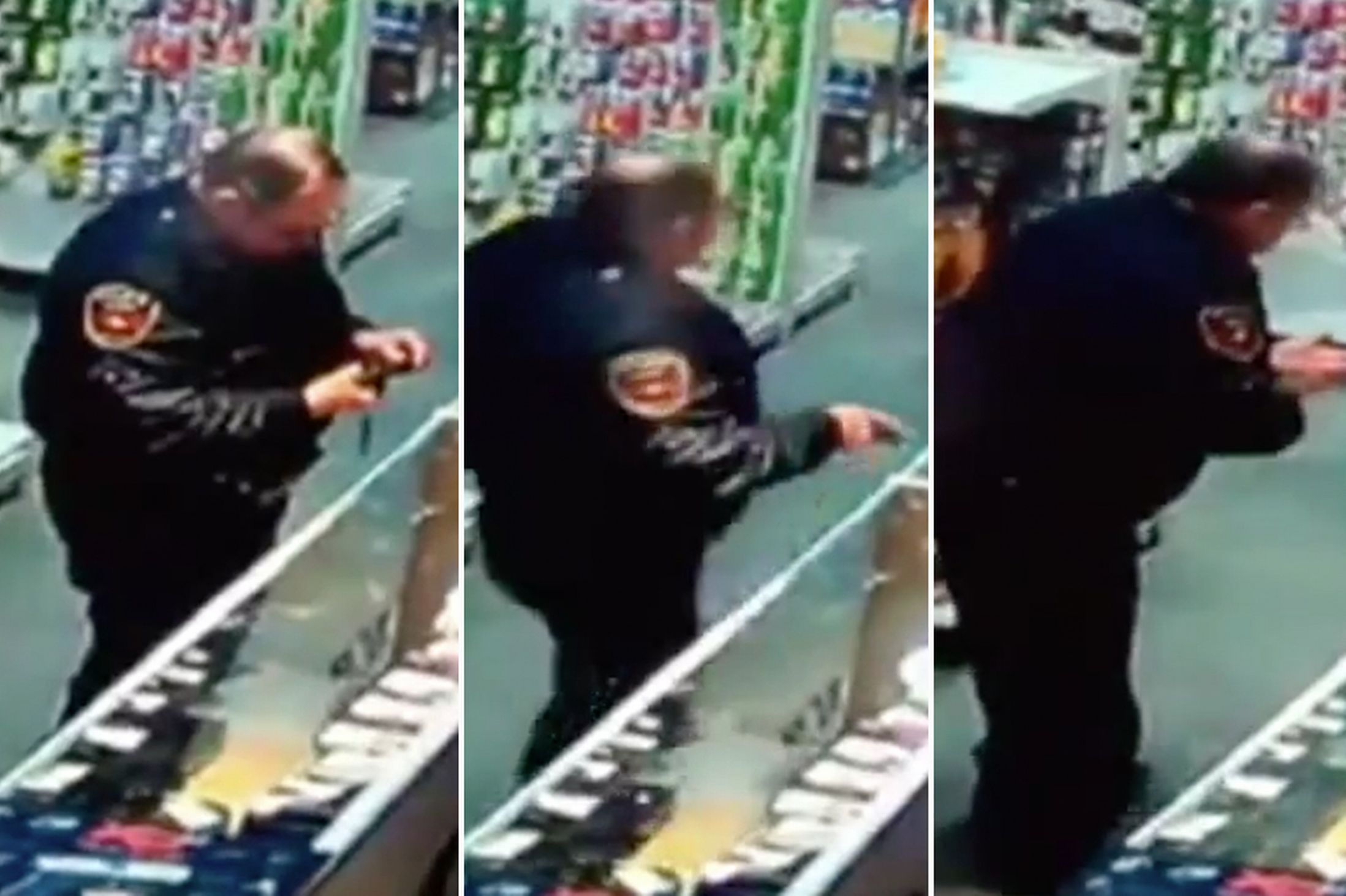 So guns IMPROVE general safety do they?

Point one: Don’t play with guns kids. It doesn’t matter what conservative, right-wing nut-jobs say, guns are dangerous, they are literally designed to kill people. I don’t understand how so many seemingly normal people in America can be so pro-weapons. They’re for shooting people??

Case in point: a police man in Kentucky (who I assume has had rigorous firearms training) blew his own finger off in a gun shop. Nice one.

To be fair, the cop in question – Officer Darrell Smith – didn’t know it was loaded. I would expect that as a general rule guns in a gun shop remain unloaded for a very good reason – safety. 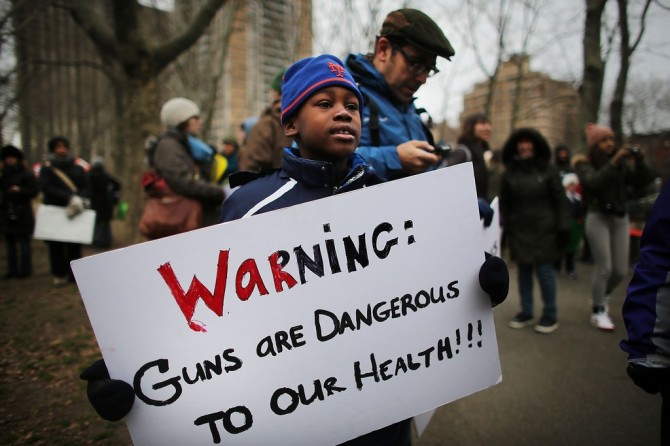 The incident happened quite a while back but the video has only recently surfaced. Smith is now suing the shop, his lawyer said:

He’s permanently disfigured, he went through a lot of pain and suffering… He’s gone through several surgeries. He’s got a lot of medical bills that have to be paid. It ended his career and he’s going to have a lot of lost income.

Fair enough, I wouldn’t wish that on anyone. That’s sort of my point really, I don’t think anyone should get shot. I’m nice like that.

If that didn’t put you off the idea of gun ownership nothing will… except maybe this story of some bloke shooting a child dead over a Halloween prank… or that time a policeman in a lift shot himself in the stomach.

People simply can not be trusted with deadly weapons.