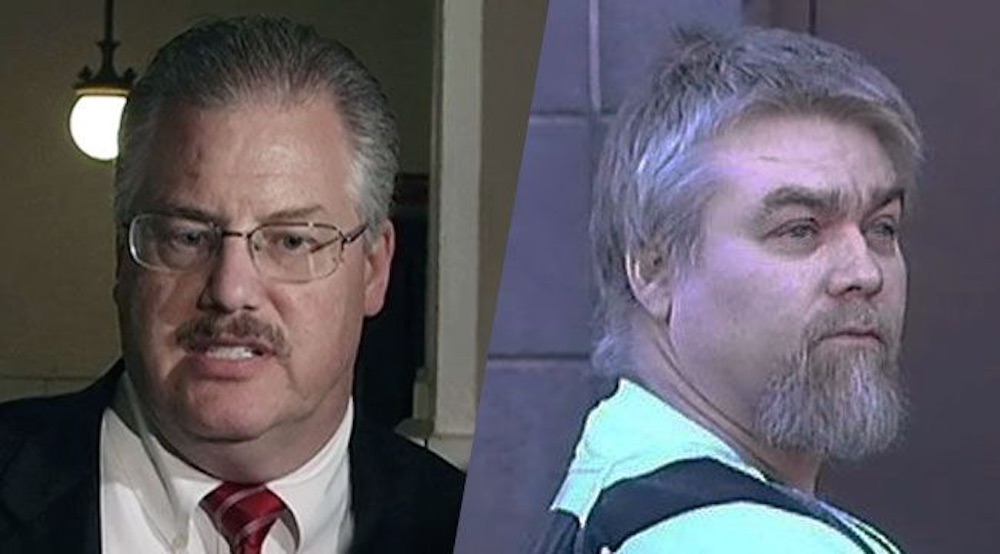 Since taking over the case, she’s been fairly vocal about some of the key holes in the prosecution on Twitter and today she’s also decided to post this letter that Ken Kratz sent to Steven Avery back in September on there. This is some truly unbelievable stuff:

In case you couldn’t read that we’ve got all the text below for you too:

I got your letter dated August 28 2015, wherein you tell me your visitor list is full, and ask if I checked out other fingerprints found on Teresa Halbach’s car, telling me that these people could have “set you up” for this.

I apologise for misunderstanding your letters from a couple years ago, as I thought you were interested in being honest about what happened and finally telling the whole story to someone. Since I’m the person who probably knows more about your case that anyone else, I hoped that you would chose me to tell your story to.

Unfortunately, you only want to continue your nonsense about being set you. That’s too bad, because you had ONE opportunity to finally tell all the details, but now that will never happen.

By the way, the difference between you and famous convicted murderers from the past is that they told their whole truthful story to someone, who then wrote a book about what actually happened and people got to understand both sides. I was willing to do that for you… but if you are going to continue to lie about what happened between you and Ms Halbach, I am not interested.

If you change your mind, and want to tell your story someday, please contact me.

So yeah basically Kratz is trying to get Avery to confess to him so he was write a book about him and get real rich from the profits. He also just disses him when he asks him to look into some evidence that might possibly exonerate him, which isn’t really how a lawyer should be acting as they should be interested in the truth.

Basically everything you thought about Ken Kratz being an ashhole during the show was confirmed and then multiplied in this letter. It’s absolutely outrageous and he is a grade A prick and not ‘the prize’ like he said to that girl he was sexting in the last episode. Dick.

If you want to check out everything else we’ve posted about Making A Murderer, click here.