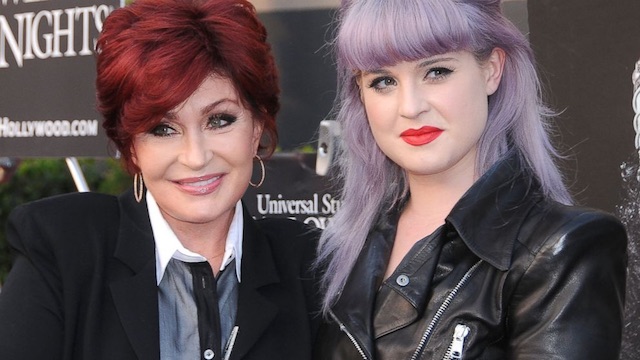 Remember a month or so ago when Piers Morgan was axed from ‘Good Morning Britain’ for his opinions on Meghan Markle and Sharon Osbourne stuck up for him and was subsequently axed from her role in ‘The Talk’?

Seems like a long time ago doesn’t it, but I guess that’s a great example of cancel culture at its worst/best depending on how you want to look at it. One person who is in the latter camp though is definitely Sharon Osbourne’s daughter Kelly who spoke to Extra about her mother’s cancellation: 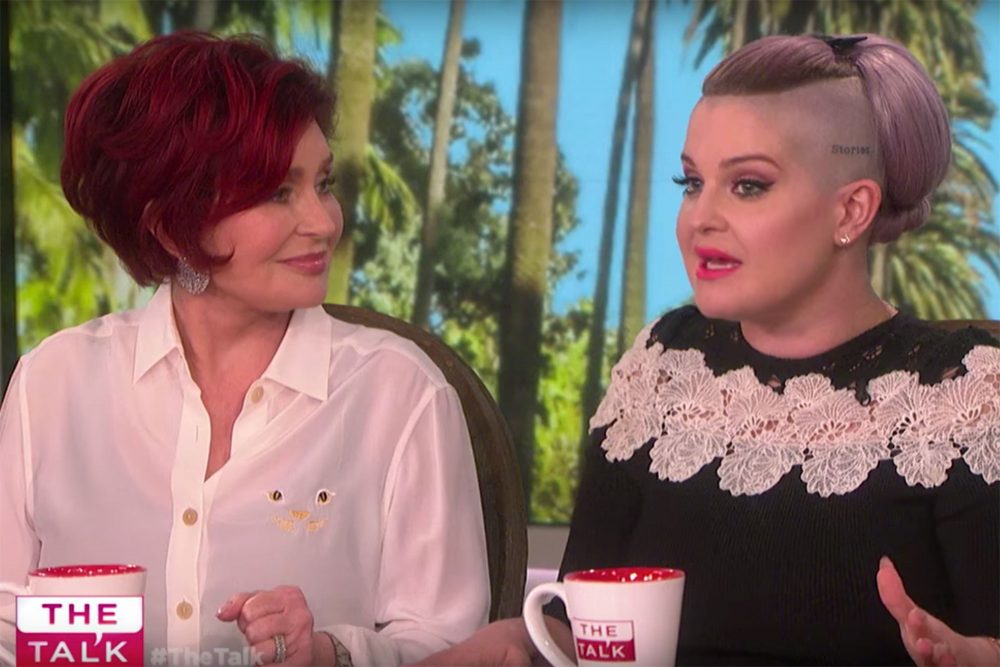 I didn’t know what was really going on in this country because I just thought that simply being not racist was enough.

It’s not, it’s actually not, you have to be actively not racist and educate yourself and learn, and don’t be afraid to make a mistake, everybody’s so afraid of cancel culture I say f**k cancel culture, it’s all about counsel culture.

Educate people, teach people… a gentle nudge in the right direction is so much better than a public execution.

Wow. I never thought I would bow to Kelly Osbourne for her extraordinary succinct and accurate ideas about how to make the world a better place, but here we are. Love the idea of ‘Counsel Culture’ instead of ‘Cancel Culture’, but like Kelly says it seems unlikely that it’s going to be implemented when everyone is just after clicks rather than lasting change.

What an insightful critique of society for her. 10/10

For more of the same, check out when Kelly Osbourne tried to look clever but ended up looking like a racist instead. Guess she knows what it’s all about.