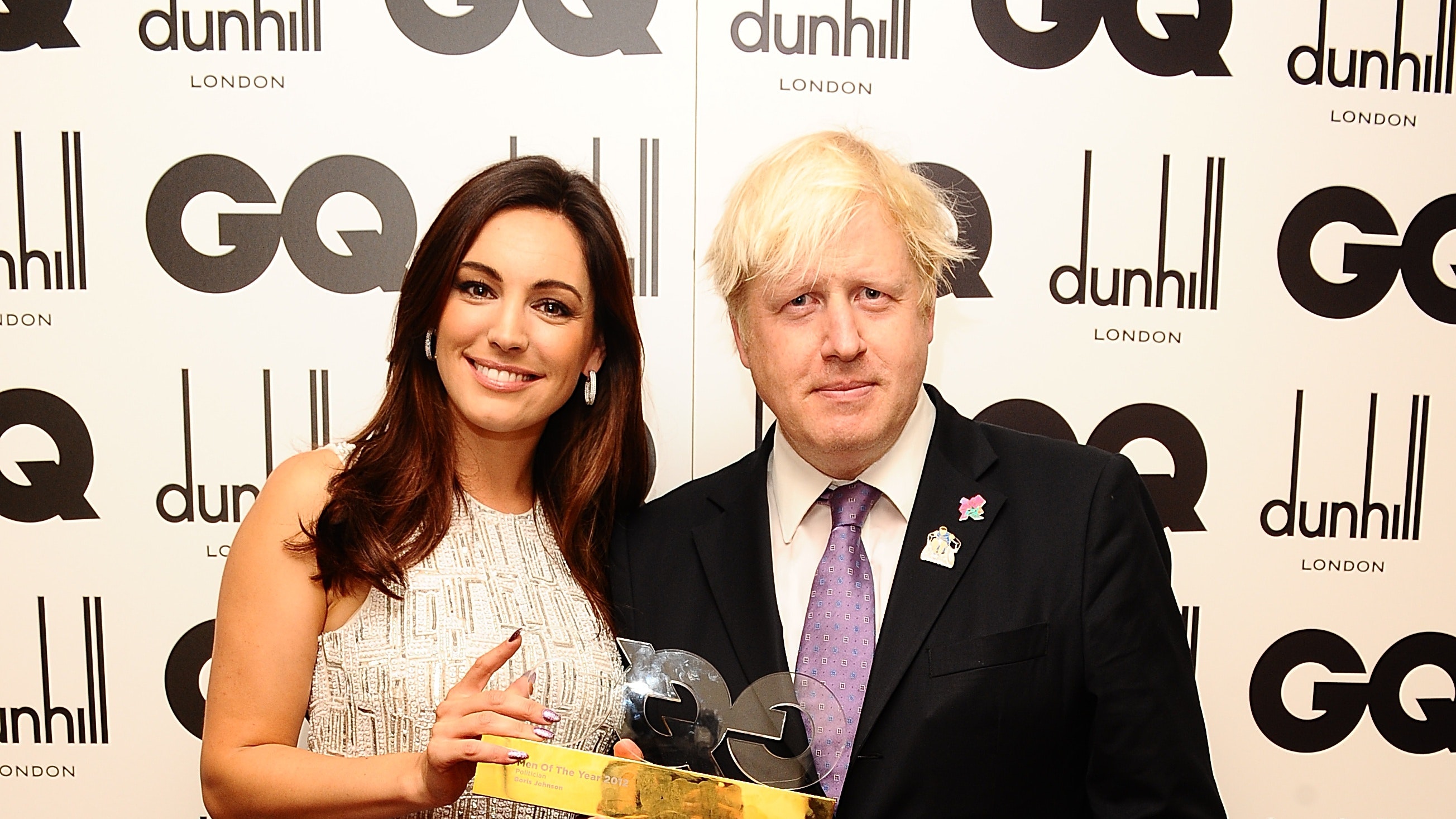 As if there aren’t already enough dumb stories about Boris Johnson out there – and many, many more to come no doubt – Kelly Brook has recounted the time she once had to help him out during a thumb war when he dislocated his thumb.

Kelly was speaking to JK on her breakfast show on Heart FM when she decided to reveal the story of when she was attending a dinner party with Boris Johnson: 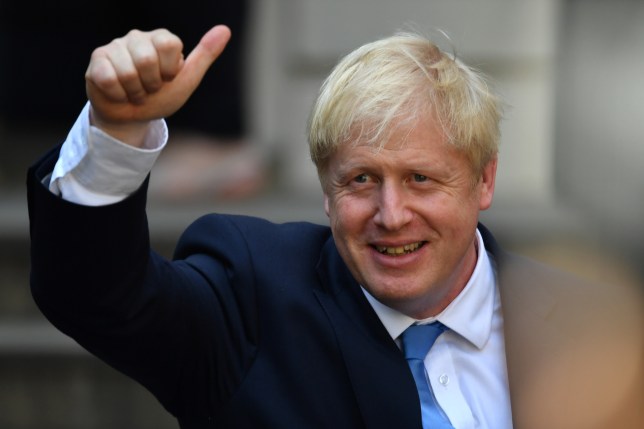 That evening we were all having drinks, a bit of party, dancing, and he started play fighting with some of the other guests.

And it all started getting a bit out of hand and his [now ex] wife came over to me and said “Kelly, Kelly they’re getting very rough with each other, they’re hurting Boris, can you go and do something?”

So I was chosen to go and split up this little kind of fracas between Boris and one of these other guys at the party, and they had been playing thumb wars or something.

He was very upset about it so I had to comfort him and get frozen peas from the freezer and ice his thumb.

I mean what is going on in that story? I suppose it isn’t that surprising that Boris is prone to violent tendencies given his membership of the Bullingdon Club and various attacks on young boys during sporting events, but a bigger questions is just who was managing to beat him in a thumb war? And maybe the biggest one is why was Kelly Brook the only person in attendance who could help him out? So stupid.

Doubt this is gonna be the last story we write about Boris Johnson though, or the stupidest. Here’s that time he talked about making weird model buses to relax. WTF was all that about?