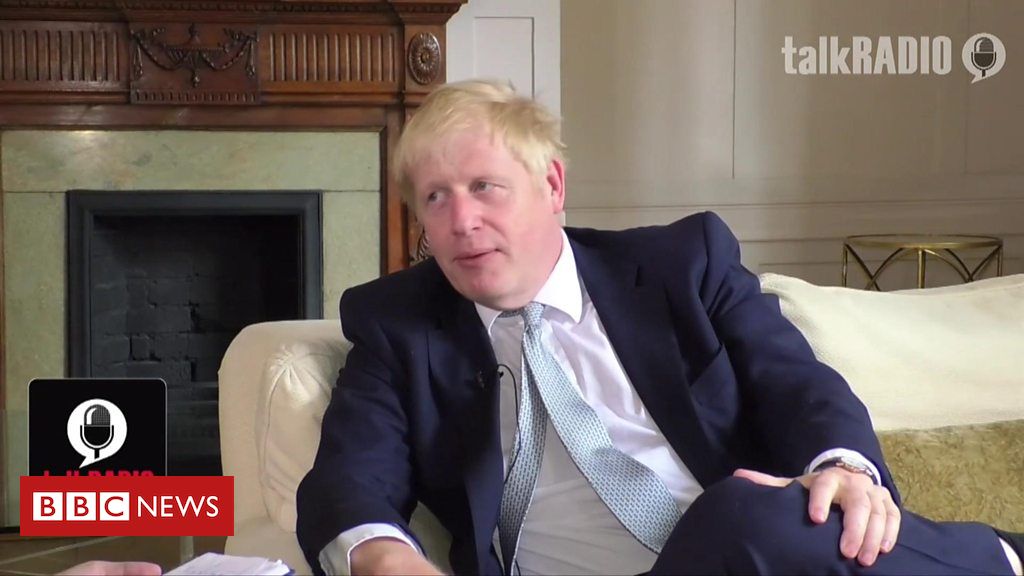 Is he actually on drugs?

In a response that has to be up there with Theresa May’s ‘running through fields of wheat’ comment, Boris Johnson has revealed that he likes to make model buses out of wooden crates in his spare time.

At least that’s what he claims in this interview with Ross Kempbell from Talk Radio. Is it just me or does he make the whole thing up on the spot?

WATCH: “What do you do to relax?”
Boris Johnson: “I make things. I make models of buses.” @talkRADIO pic.twitter.com/azQ35cpxDc

What an absolute weirdo. Here’s some of the reaction on Twitter:

At least #BorisJohnson couldnt get any weirder.

If you think you’re having a bad day, some poor sod in Boris Johnson’s campaign team is spending their afternoon making wooden buses out of crates now

One theory is that this is actually a stroke of genius/evil manipulation by Boris, and I have to say the theory holds a lot of weight:

The only reason @BorisJohnson lied about painting buses is so when you Google ‘Boris Johnson Bus’ his massive lie about giving the NHS £350m on a BUS doesn’t show up. This is what politicians do in 2019. pic.twitter.com/xTdhQEaIeY

So that’s what it was about:

“Modern times. A google search containing words ‘Boris Johnson Bus’ will now not bring up his £350m lie. This is now buried behind pages of ‘I make model buses’ quotes that suggest the eccentric fellow has odd hobbies. Simple manipulation.”

As screwed up as that is, it’s actually sort of brilliant if true. I mean there’s obviously nothing wrong with making models of buses if that’s what he was actually doing, but my gut feeling watching that clip is that it’s not true in the slightest. Boris just utterly played the media, Google’s search engine and the entire UK political scene with that response. You almost have to respect it.

For what Boris had to say about his late night row with girlfriend Carrie Symonds last week, click HERE.