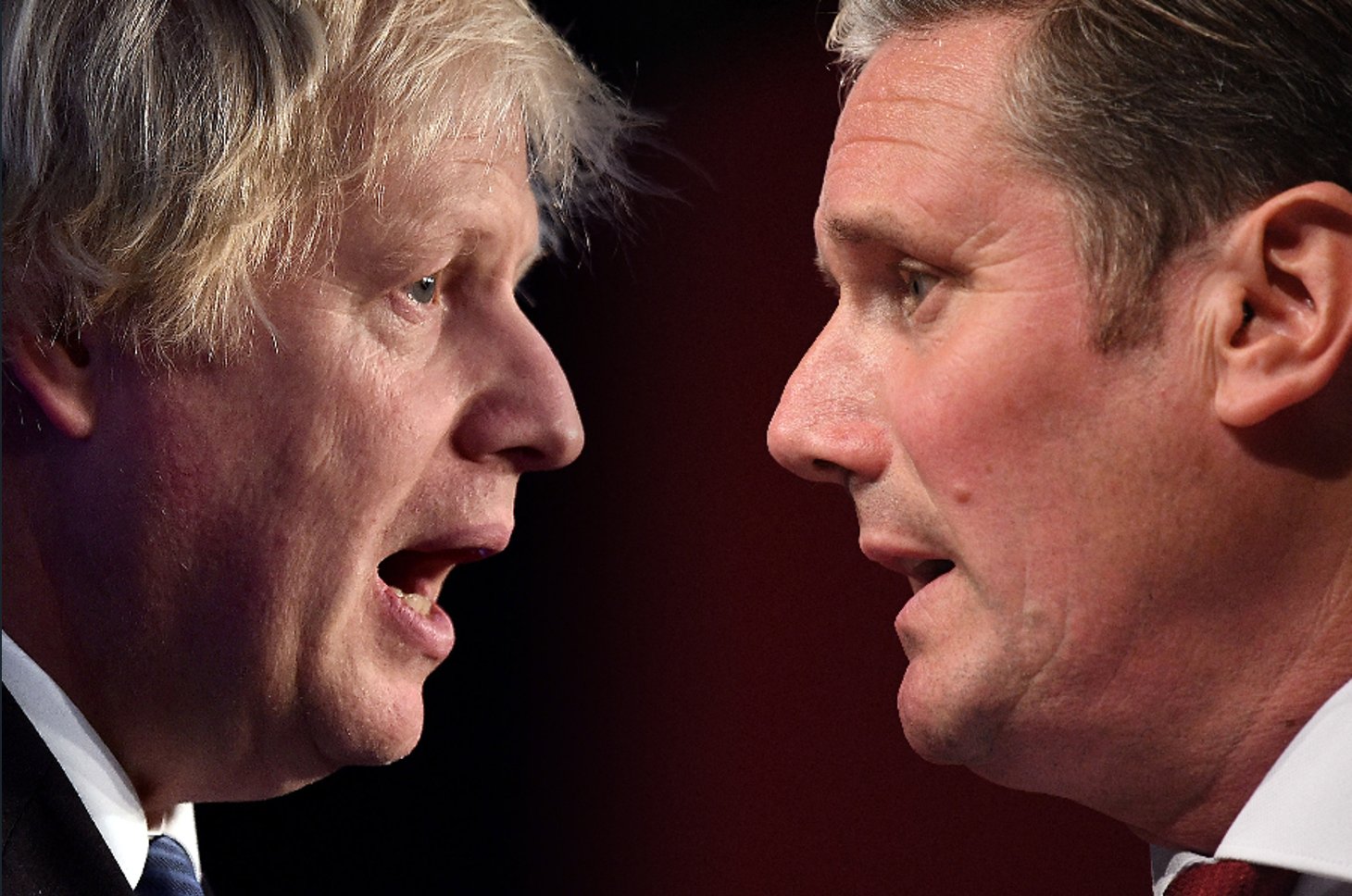 A lot of the national newspapers this weekend led with a story about Boris Johnson being fighting fit after his bout with Coronavirus and demonstrating this by performing one press up, and this was rightly ridiculed by pretty much everyone in the country.

Seems like this also included Labour leader Keir Starmer, who was appearing on Good Morning Britain this morning and revealed that he would be challenging the Prime Minister to a press up competition this week during Prime Minister’s Questions. First to 50 even:

Keir Starmer challenges Boris Johnson to see who’d be 1st to do 50 press ups at #PMQs this week.#GMB pic.twitter.com/SJWUCz3Hxm

I mean that probably isn’t going to happen and even if Starmer does challenge him there’s no way that Boris would actually agree to it is there? I think I’m not even exaggerating though when pretty much everyone in the country would probably tune in to see which one of these jokers could perform the most press ups – for the record I think it would be Starmer, but don’t think he would get anywhere near 50. Would arguably be even less of a circus than the regularly scheduled politics in this country too.