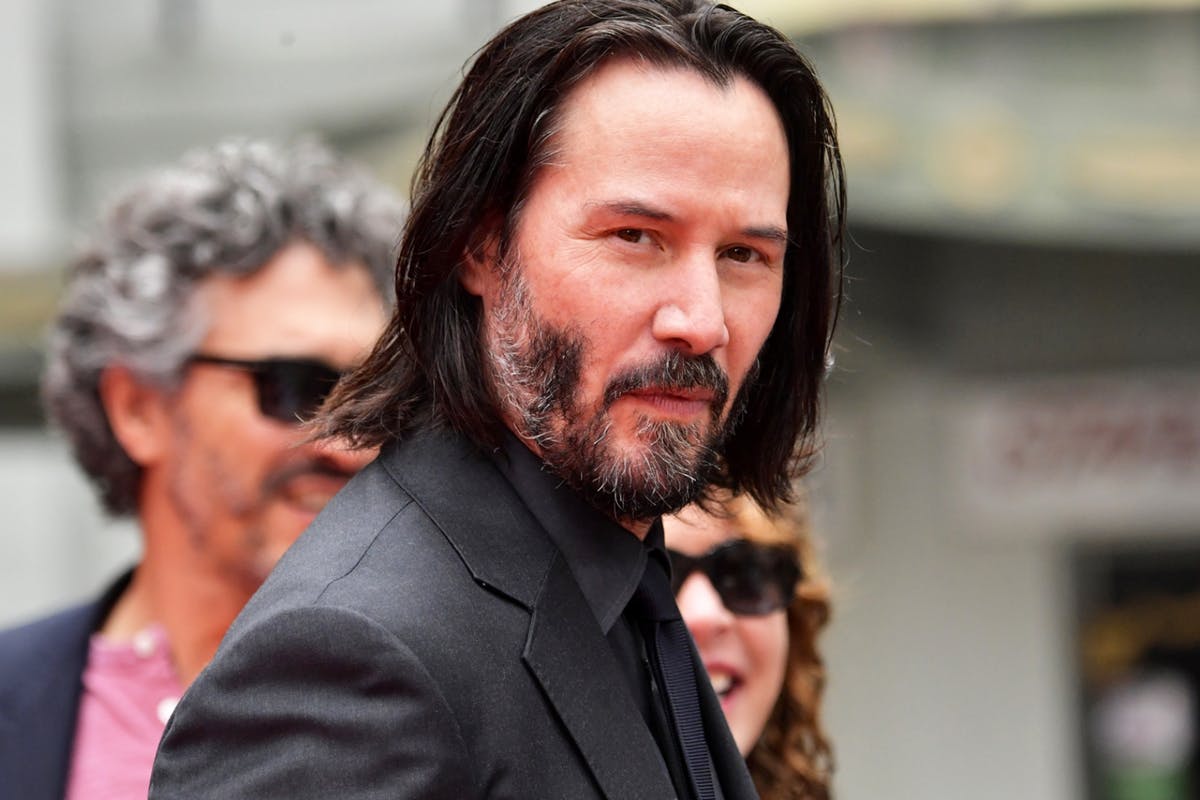 Keanu Reeves used to be ridiculed for his wooden acting ability and surfer guy attitude, but in recent years he’s experienced something of a renaissance after people realised how awesome he was – like how he gave his paycheck for the Matrix movies to the FX department or just randomly stands up to let women sit down on the subway – and his popularity has soared.

In summer 2019 we’re reaching peak Keanu Reeves though as his fans are now petitioning TIME magazine to make him the man of the year. The petition states the following:

Keanu is the most wholesome person alive, make him the person of the year! 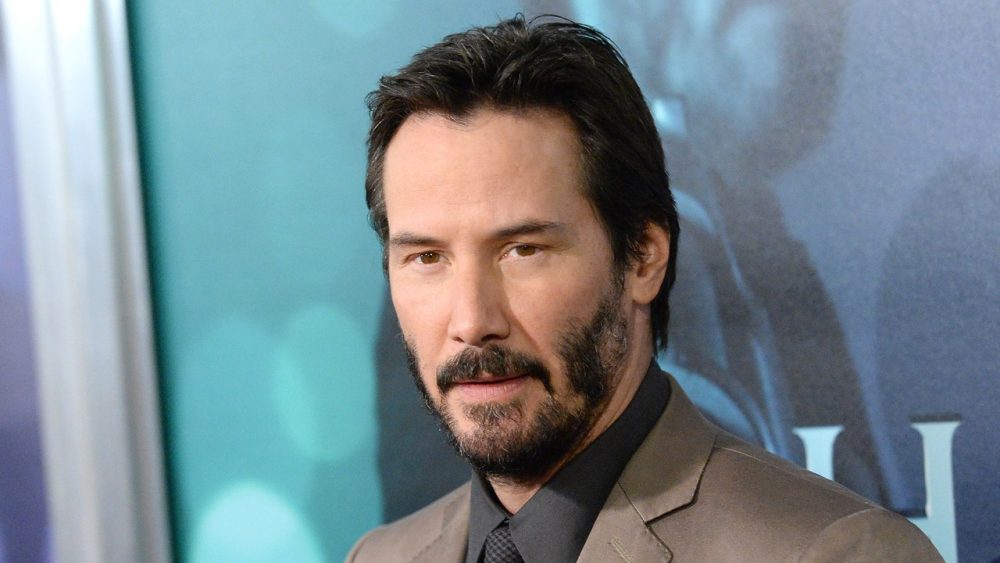 Simple. At the time of writing it had received 33,000 votes and they were gunning for 35,000 – which I’m pretty sure they’re probably going to smash. Not really sure how this affects TIME’s decision but I suppose it only takes a second and surely someone over there will see it and maybe get the ball rolling? We can but hope.

Not sure if Keanu will stand much of a chance though – even with the help of the petition – given that the last year the award was handed to ‘The Guardians’ – journalists who had faced persecution, arrest or even murder for simply doing their jobs – and the year before that the figureheads of the #MeToo movement were awarded it under the title of ‘‘The Silence Breakers’. The Silence Breaker, The Guardians, Keanu Reeves just doesn’t really have the right ring to it does it?

For more of the same, check out what happened when his plane got diverted recently. Too good a story.