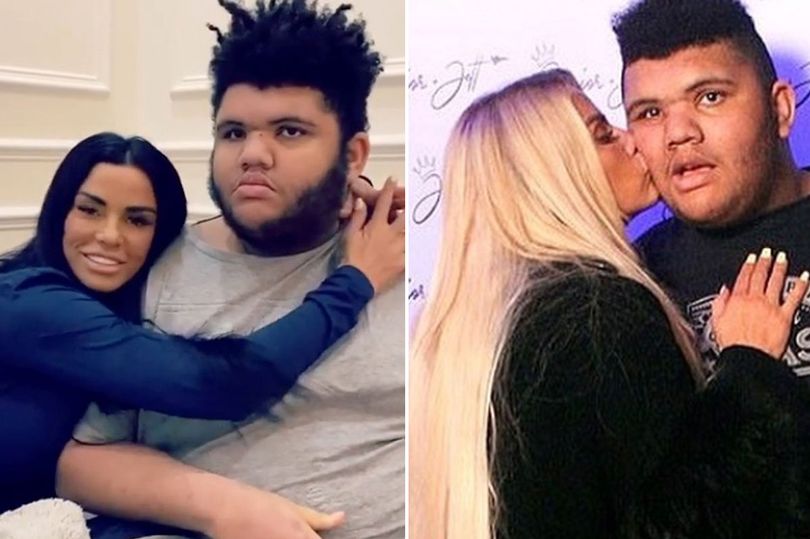 I doubt that many people would even think that Katie Price’s son Harvey would make it to the age of 18, given the fact that he’s blind, autistic and suffers from Prader-Willi syndrome, but once again he has proven that he’s a fighter after brushing off another medical scare.

Harvey was celebrating his sister Princess’s 13th birthday when he fell ill and was rushed to hospital to receive urgent medical attention. Here’s what a rep for Katie told The Sun:

Harvey has been taken to a local hospital for tests – he wasn’t feeling well yesterday and has today presented symptoms that require urgent medical attention.

Katie recognised the signs and knew when to call an ambulance. 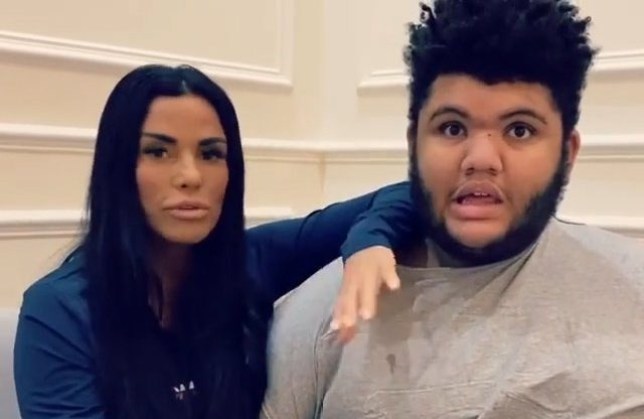 I mean this seems like a bit much to release a statement to The Sun about when there isn’t really a problem, but I suppose Katie needs to keep herself in the public eye, so every stupid thing that she does gets reported/leaked to the press. That’s just the nature of her existence I suppose.

In any case though, I think we’re all probably happy that Harvey looks like he’s going to be OK. Can’t wait for years more of adventures with the guy.

For more of the same, check out when it was announced he was getting his own YouTube channel. Great content.