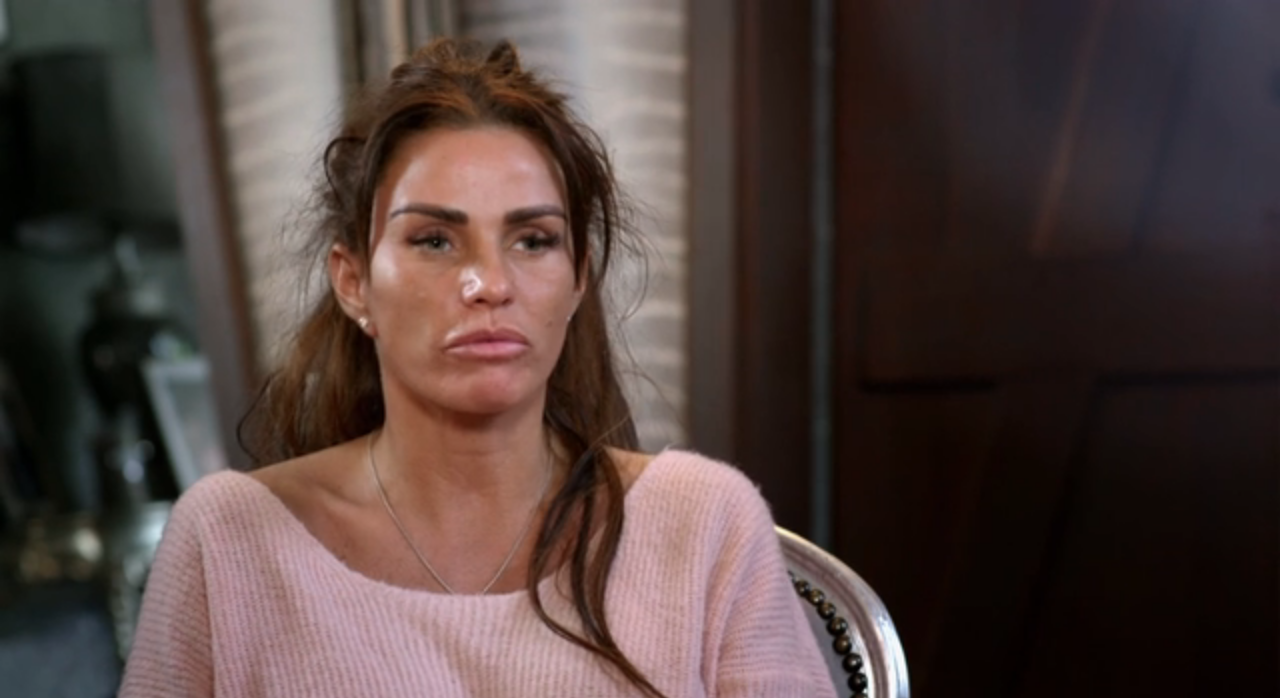 Katie Price doesn’t seem to have been having the best time of it recently after declaring bankruptcy and being forced out of her mansion, but she always seems to find a way out of those problems – I think the death of her dog might affect her way more than that.

Katie took to her Instagram story to break the news this morning that one of her Alsatians Sparkle had sadly passed away last night in a road accident. Katie had left the dog with her neighbours to look after and feed as usual whilst she made a personal appearance, but when she returned it looked as if Sparkle had escaped and been fatally run over.

Here’s the video and what she had to say about it:

Hey guys, I’m really p****d off this morning. I’ve just woken up to realise that one of my dogs has been killed on the road.

I’ve just checked with the neighbours and everything seems to be how it was when they left the dogs, I don’t know how they escaped but yes, one of my alsatians has been hit and killed.

So I was away last night with my PA, I left the neighbours to feed the dogs because that’s what they do when I’m not there and away, so something’s obviously happened in the night.

I mean whatever you think of Katie Price – and I am by no means a fan of hers – you’ve gotta admit that it’s pretty shitty when you leave a pet with someone else and it ends up dead. Not blaming the neighbours – it doesn’t really seem to be their fault from what Katie is saying, but whatever happened it’s a pretty heartbreaking situation that I doubt any action is ever really going to resolve. RIP Sparkle.

For more of the same, check out Katie’s recent claims that she’s not in rehab. Who’s she fooling?