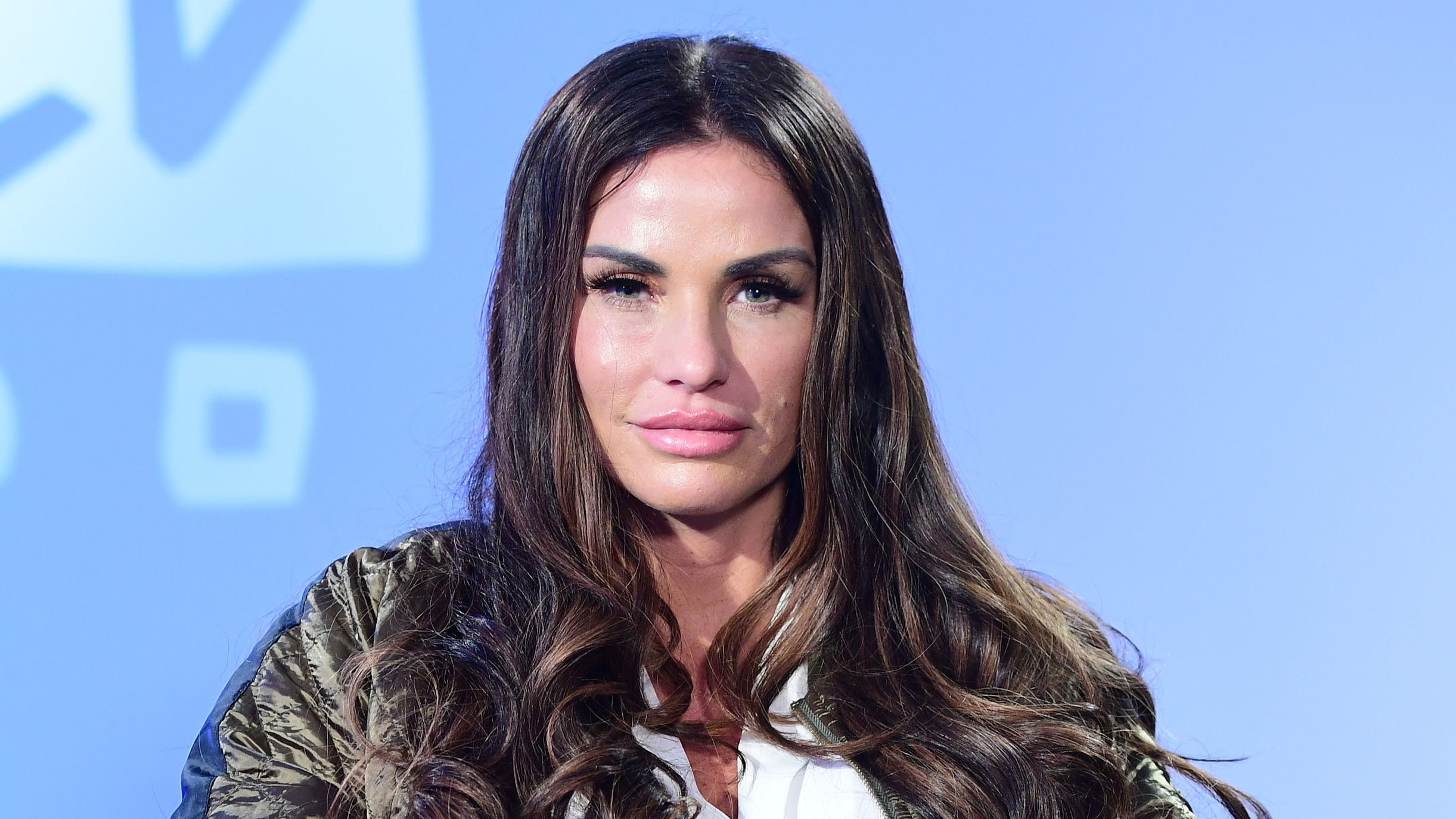 We’ve been talking about Katie Price being declared bankrupt for the last week or so and to be fair I’ve been fairly flippant about the whole thing saying that she’ll probably get out of it fairly easily, but it seems like the exact opposite is true.

Apparently Katie has been so stressed out about the whole situation that she’s barely been eating or anything and has lost a whole stone because of the stress that she’s going through. Poor baby.

Here’s what an insider told The Sun: 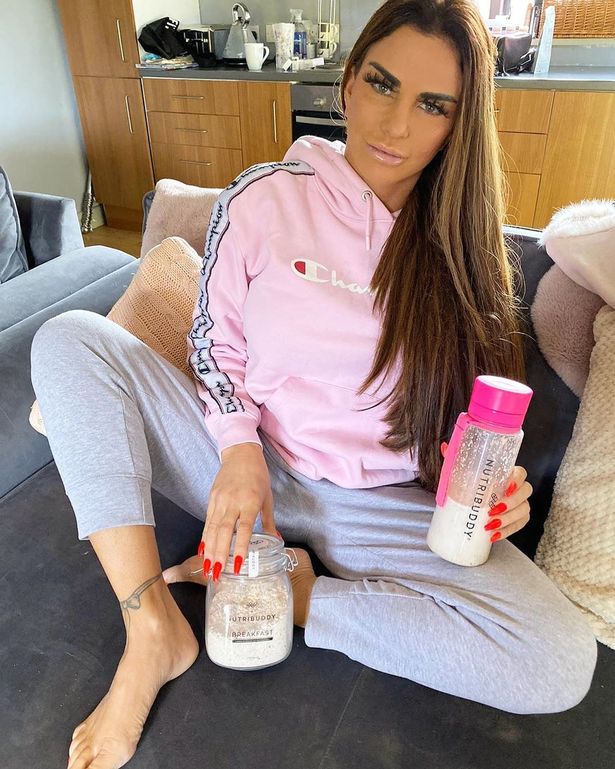 She’s rushing around all over the place and is really stressed out.

She hasn’t cooked a proper meal in weeks and is practically on a liquid diet.

I mean yeah I’m not surprised you would be worried about someone losing a stone in a week, it’s freaking messed up behaviour. Kinda confused about what Katie Price is actually doing to try and sort this out by running around everywhere – it’s well documented in hundred of TV shows that she’s a complete mong so surely she’s just asked her manager etc to figure it out for her?

Can’t see her being proactive about it at all and am actually kinda surprised that she even knows she’s bankrupt to be honest. Hopefully all this running around will mean she can sort her problems out though hey.

For more of the same, check her out demanding cash from her ex husbands. Come on now.