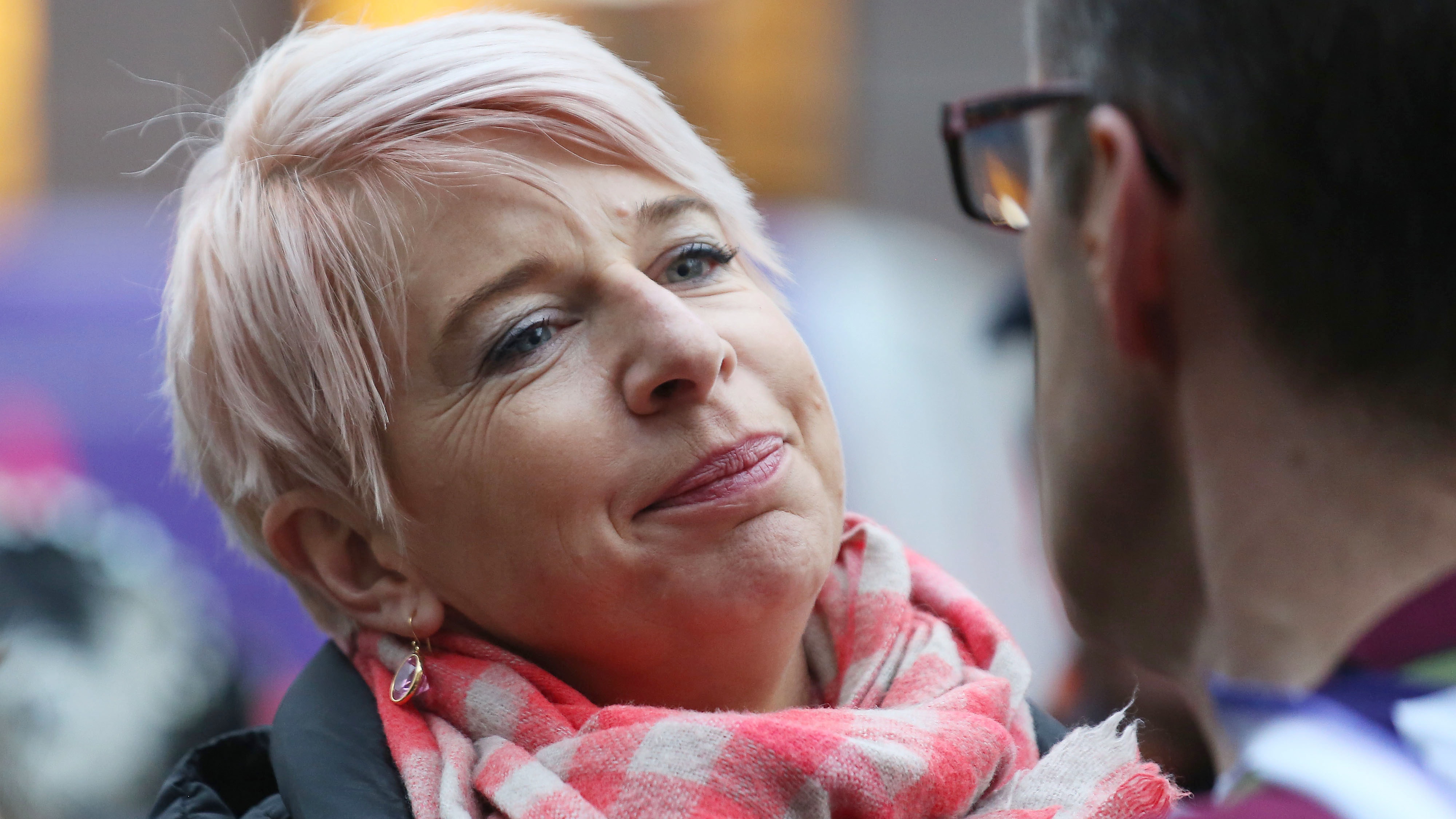 With a picture of Farage on every nipple too.

You can’t really expect anyone in the public eye and especially those involved with politics to actually do anything that they ever say they’re going to do these days – I mean Boris Johnson isn’t dead in a ditch is he? – but it seems like Katie Hopkins is at least acknowledging that she said something stupid, even though she’s probably not going to do it.

Hopkins was so confident when Boris came to power that she tweeted that she would sit in the Apprentice Cafe and drink a pot of tea naked with Nigel Farage masks on both of her nipples if Brexit wasn’t delivered by October 31st and well, here we are and this is her response to her original statement:

Well I mean at least she’s acknowledging that she did say this because a lot of politicians and people in power just seem to ignore their past statements and carry on like they never said anything. I doubt very much if she will actually end up doing this, but we can hope I suppose. Even if you like her that’s gonna be a lol. Maybe even kinda hot if you fancy her for some strange reason?

For more of the same, check her out releasing a video recently doing a weird impression of Megan Markle. Such a twat.