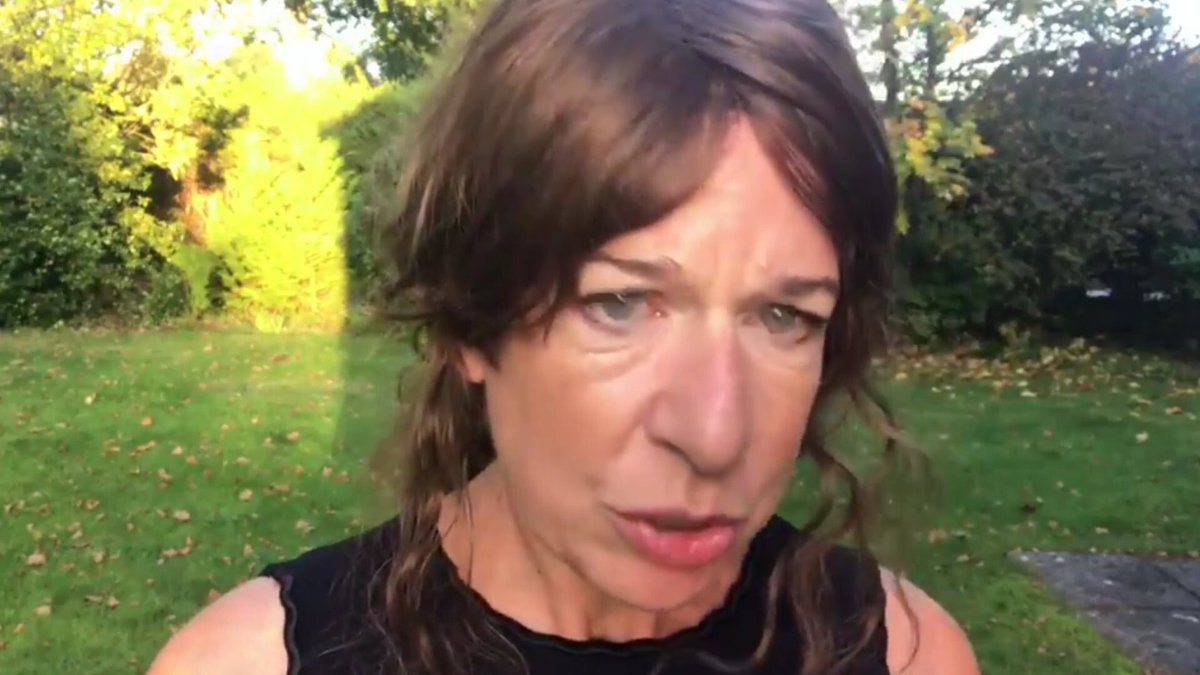 Meghan Markle’s recent BBC interview where she opened up about her struggles since becoming part of the Royal Family rubbed many people up the wrong way, as they don’t think someone in such a privileged position should be complaining about how difficult life is.

As you might expect, Katie Hopkins was all over it and quick to put on a wig and do her own impression of the Meghan Markle interview, just totally mocking her and winding up the whole of Twitter in the process:

Kate Beckinsale is 2 years older than you, but looks 25 years younger than you, because you’ve allowed hate, and jealousy and anger to fill your life. pic.twitter.com/uC5qnYg9RZ

You’re the worst human being ever. Hope a bus drives into you

Oh. Shut the fuck up, you boring bitch. Anyone from any background can be struggling inside their head. Get a grip.

There’s so much grass behind you. Why don’t you use it to have sex with somebody else’s husband. Thought that was your vibe??

Just remember KT. Your kids will have to grow up trying to accept that their own mother was a vile and twisted racist talking head. They will likely be bullied at school and spat on in the streets.

My mum is 55, @KTHopkins is 44… Amazing what not being a racist vile piece of shit who’s fucks other peoples husbands can do pic.twitter.com/Bu2CjPVMFu

I prefer not to speak pic.twitter.com/opQoulwwMz

You might say she has a point about Meghan & Harry complaining about the media and pressures of fame etc but the way Katie Hopkins goes about making her points just makes her look like an utter dick. I guess that’s how she gets paid though.

For the last time a Katie Hopkins Tweet had this effect – commenting on Boris Johnson grabbing a woman’s thigh the other week – click HERE.