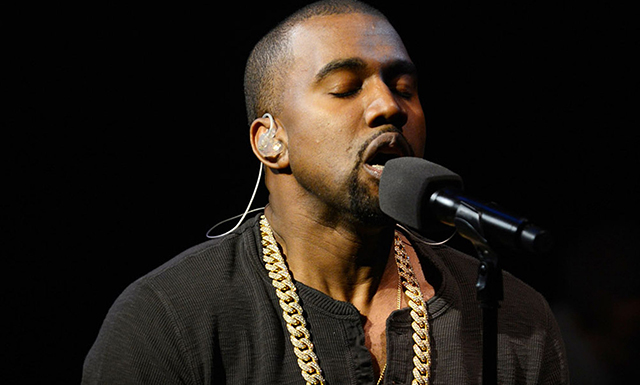 Such a Kanye story.

It’s been a while since we had a good Kanye West story — and this one is so Kanye West it hurts. Here’s the story of how he freestyled the entire Yeezus album to Seth Rogan in the back of a limo, as told to Rolling Stone by Rogen:

Me and my wife had gotten some dessert and were in the lobby getting plates to bring back to our room … And Kanye was like, ‘What are you guys doing? Want to hear my new album?’ So he takes us to this limo van and starts playing his album — except there’s no lyrics only beats. So he raps the whole album and after each song, he stops it, like ‘So what do you think?’ We were in the van for 2 hours!

Now I realize the next person he sees that he knows is getting pulled into that van. But I learned a lesson from it – which is that Kanye is seeking input at all times. Processwise, it showed an openness and a fearlessness. We started screening our movies more and in rougher versions for our friends because of that.

Classic Kanye. Just a simultaneously ridiculous and awesome thing to put a fellow celebrity through. Can’t imagine Seth Rogan or his wife were too critical of Kanye’s music because he’d have probably flipped out on them (the way he did on this 18-year-old kid) if they said anything remotely negative.

As a bonus, here’s our favourite Kanye West story as told by Dave Chappelle: