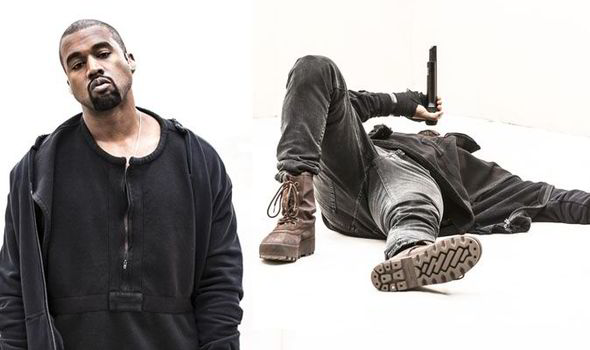 A+ for the way Jonathan Ross deals with him.

What a week Kanye’s had in the UK so far — first causing absolute pandemonium in Nando’s, then breaking down crying in the middle of an interview with Zane Lowe, and now refusing to speak on Jonathan Ross’s chat show, which kind of defeats the whole purpose of turning up there.

After performing for the crowd, Kanye was meant to go sit with Ross and have a chat as is custom (and polite) but instead he just lay down on the floor and refused to say anything, ignoring Jonathan Ross completely. 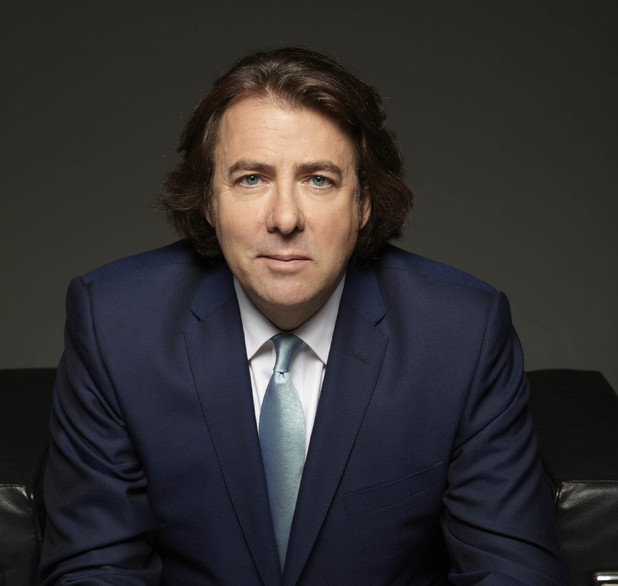 Ross has been doing this long enough to fuck with Kanye right back though, so he lay down next to him and said:

If you want to spoon I don’t mind. It’s not as big as Kim’s but it’s all yours. 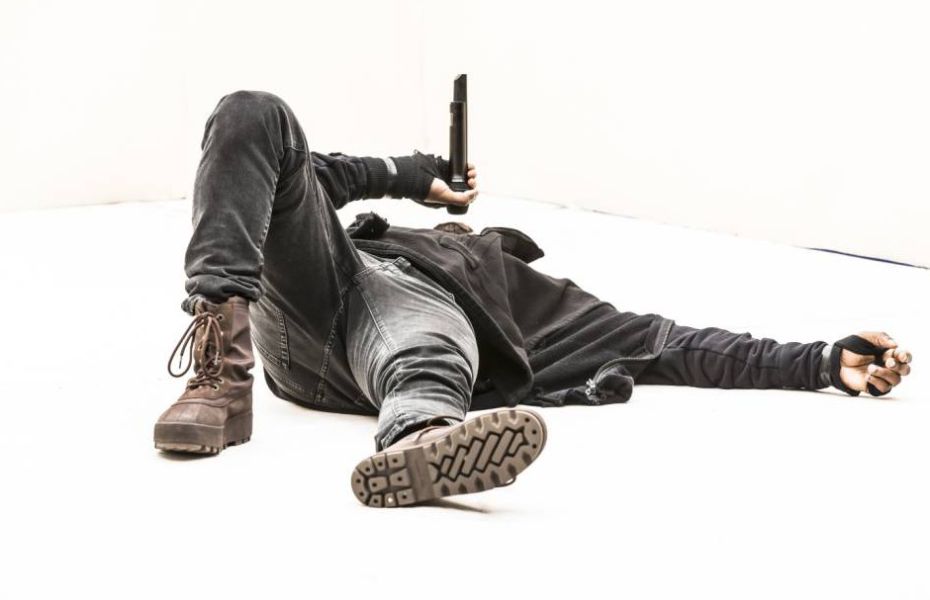 Surprisingly Kanye didn’t have a comeback for this, and didn’t react at all before eventually getting up and walking off stage like a sulky 5-year-old.

Someone in the crowd said:

Kanye was only there to perform and not have a proper chat but he wouldn’t even say two words to Jonathan. It was very funny when Jonathan got on the ground and lay next to him.’

Maybe he’s still feeling the effects from getting murdered by Amber Rose on Twitter.

The footage airs on ITV on Saturday night.