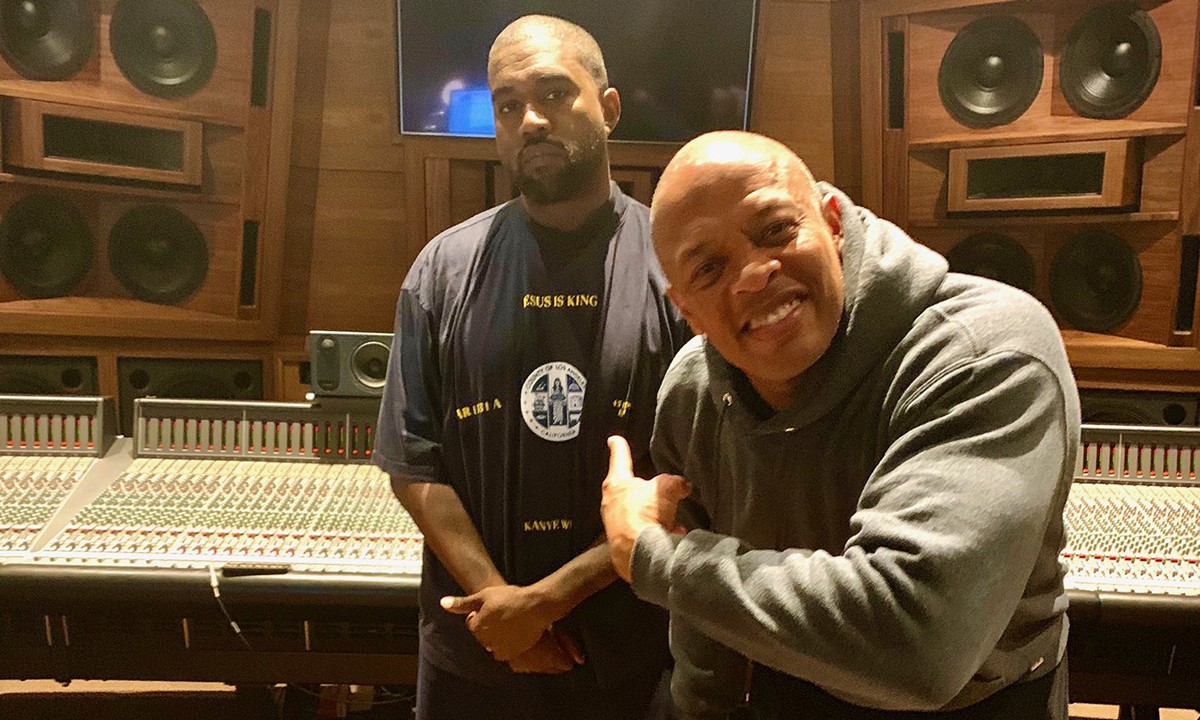 Amazingly, Kanye West & Dr. Dre have never worked together even though they’ve worked with loads of the same artists.

That’s about to change though because Kanye just Tweeted that he and Dre are working on ‘Jesus Is King Part 2’:

Sounds like Kanye West is going to carry on with the religious theme which I don’t think anyone was really clamouring for. Or has Dr. Dre been sent in there to talk some sense into him and get him rapping about traditional rap subjects again? All the stuff that Dr. Dre used to rap about back in the day with Snoop Dogg and Nate Dogg. It looks like both of them are far removed from that life now though so I wouldn’t hold my breath.

As for the actual release, can we even really trust what Kanye says? He’s the one who said he was going to go on Joe Rogan this year and it never happened. In fact Joe Rogan was asked about it on his own podcast and made it sound like Kanye soured on the idea:

Now that would have been some content. Oh well, maybe one day.

For Kanye’s surprise choice of actor to play him in his life story, click HERE. Not sure how that would work exactly.