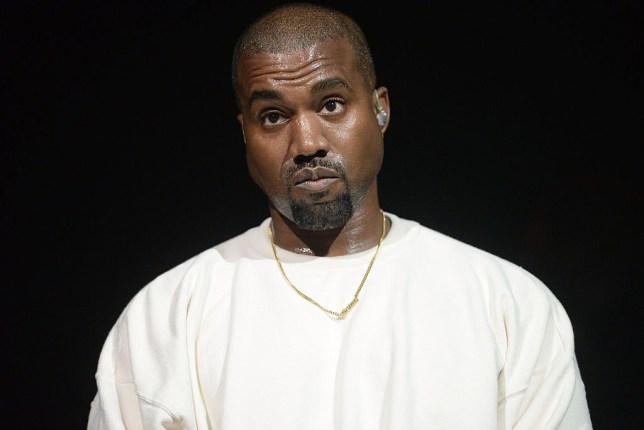 If you were worried about Kanye West’s state of mind as he launches his 2020 Presidential campaign, fear not – he’s just given an interview with Forbes where he described the coronavirus vaccine as the ‘mark of the beast’ that will ‘stop people getting into heaven’.

42-year-old Kanye revealed he had COVID-19 back in Feburary, experiencing chills and ‘shaking in bed’.

It’s so many of our children that are being vaccinated and paralysed… So when they say the way we’re going to fix Covid is with a vaccine, I’m extremely cautious. That’s the mark of the beast.

They want to put chips inside of us, they want to do all kinds of things, to make it where we can’t cross the gates of heaven. I’m sorry when I say they, the humans that have the Devil inside them. And the sad thing is that, the saddest thing is that we all won’t make it to heaven, that there’ll be some of us that do not make it.

When asked further about a cure:

It’s all about God. We need to stop doing things that make God mad. 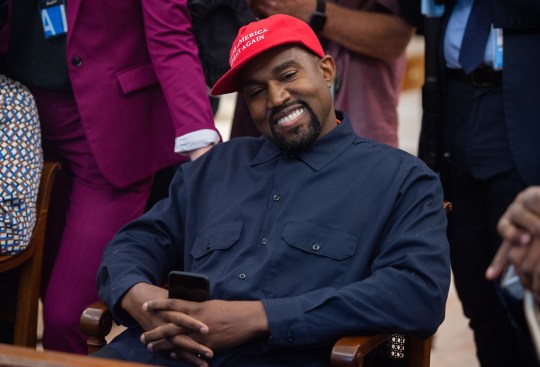 I mean obviously we should be wary of newer vaccines since they usually have some kinks in them but Kanye has straight up called them the devil’s work and reckons you won’t get into heaven if you accept the coronavirus vaccine. I hope he doesn’t really believe that or if he does, that someone can get through to him because aside from needing to protect his own family and children, he’s influential enough where he can convince thousands of people not to take the vaccine themselves.

Elsewhere in the interview, Kanye said he no longer supports Donald Trump but interestingly did admit he would run as a Republican were Trump not running. As things stand, he’s running as an independent and believes he can bypass the number of ballot deadlines he’s already missed by citing ‘coronavirus issues’. Got a feeling 2020 is going to get a whole lot wackier before the year is up.

For an interview with Kanye West’s former bodyguard where he describes the ridiculous rules that Kanye set him, click HERE.