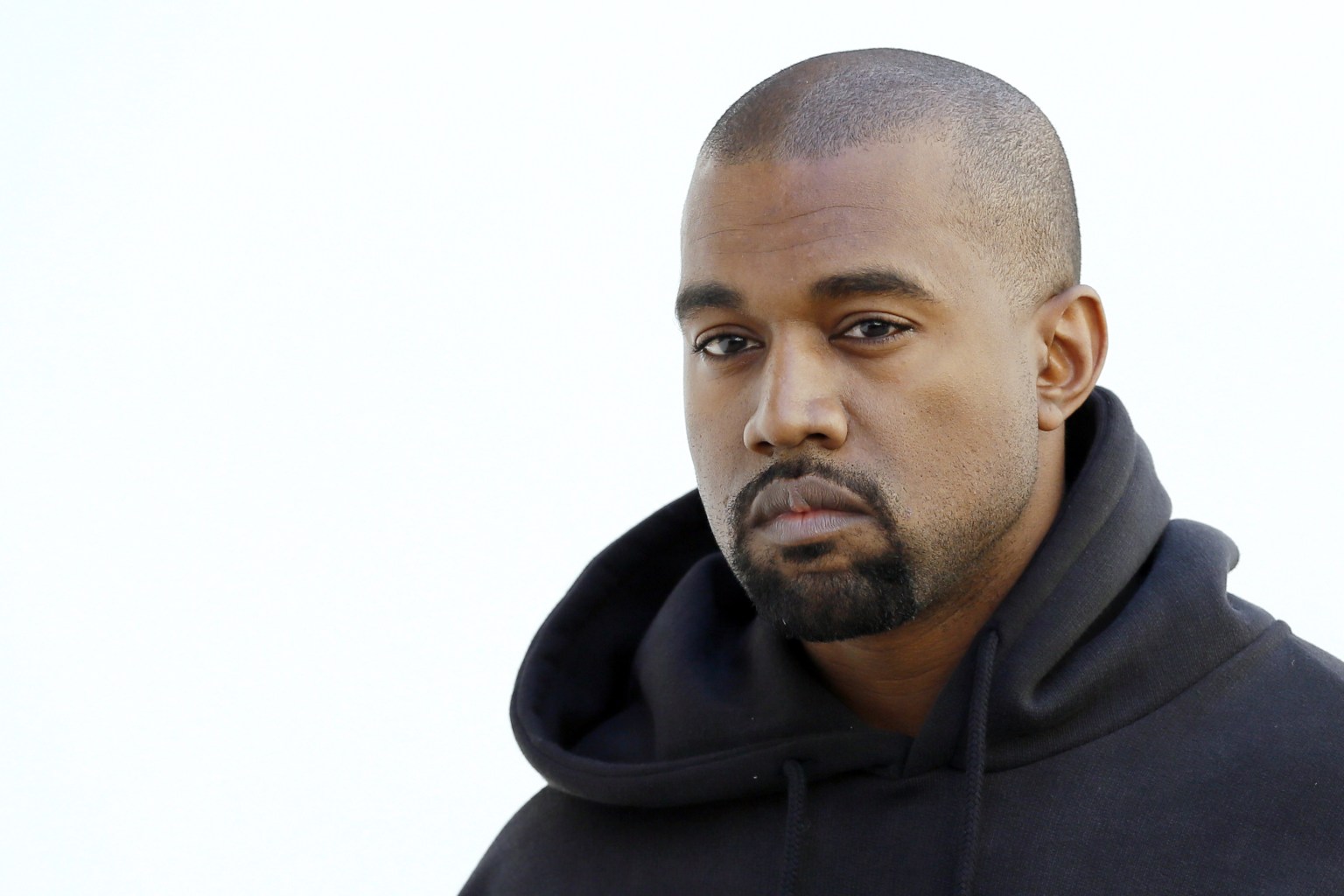 There’s been a running joke for a few years now that Kanye West will eventually run for President and it looks like he’s jumped the gun on us all and will actually be going for the most powerful job in the world this November.

Didn’t see that coming but then again it is 2020so is it really that surprising? No, no it isn’t.

Anyway, Kanye announced the news via his Twitter account because of course he did, and he received a pretty big ‘celebrity’ endorsement almost instantly as well:

You have my full support!

Wow. What a team up that would be, maybe Musk could be his VP?

That might sound like a good idea/kind of funny when you first think about it, but you’ve really gotta look at Kanye West and think that he would be an absolutely terrible idea for President, possibly even worse than Trump. Not only is he already a massive Trump supporter, he’s probably as bad as the guy for just doing what he wants and not taking into account any of the consequences of his actions.

Similarly to Trump, he also regularly makes little to no sense during his interviews. I’m not American so can’t vote, but if you’re reading this and genuinely thinking about voting for the guy then I really beg you to reconsider what you’re thinking. It would be a bad idea.

Also, I read somewhere that Kanye has probably missed loads of filing deadlines and stuff like that so he probably won’t even be able to run anyway. I imagine someone could probably bend some rules for him somewhere though as nobody in power seems to respect institutions any more or take them seriously. So it goes.

For more of the same, check out Kanye admitting that he wants to have sex with Kim’s sisters. Sounds like President material.