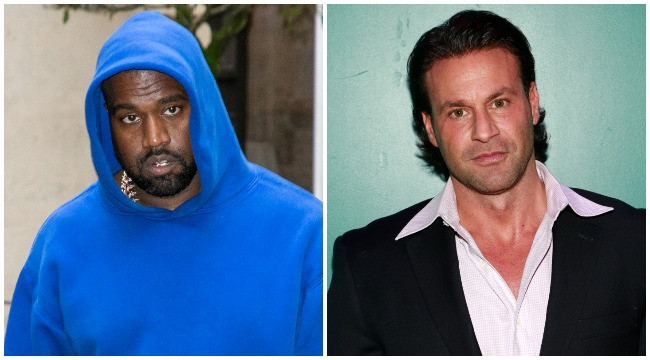 He was fired after 15 days.

A lot of celebrity bodyguards seem to be crawling out of the woodwork during lockdown and shitting on their former clients and why not? Not like they’ve got much work coming up with celebrity appearances slowing down to around zero at the moment.

The next guy to take part in this movement is Kanye West’s former bodyguard Steve Stanulis and it’s safe to say that there’s not love lost between the pair. Stanulis worked for West back in 2016 for a grand total of 15 days before he was fired and Kanye publicly trashed him, saying that he was a ‘sad, parasitic maniac.’

The official reason for Stanulis’ severance was that Yeezus though he was hitting on Kim Kardashian, but he obviously disputes this and said he was merely discussing a potential change of plans with her ahead of the New York Met Gala. He thinks it’s just because they didn’t get on and said the following to the ‘Hollywood Raw’ podcast: 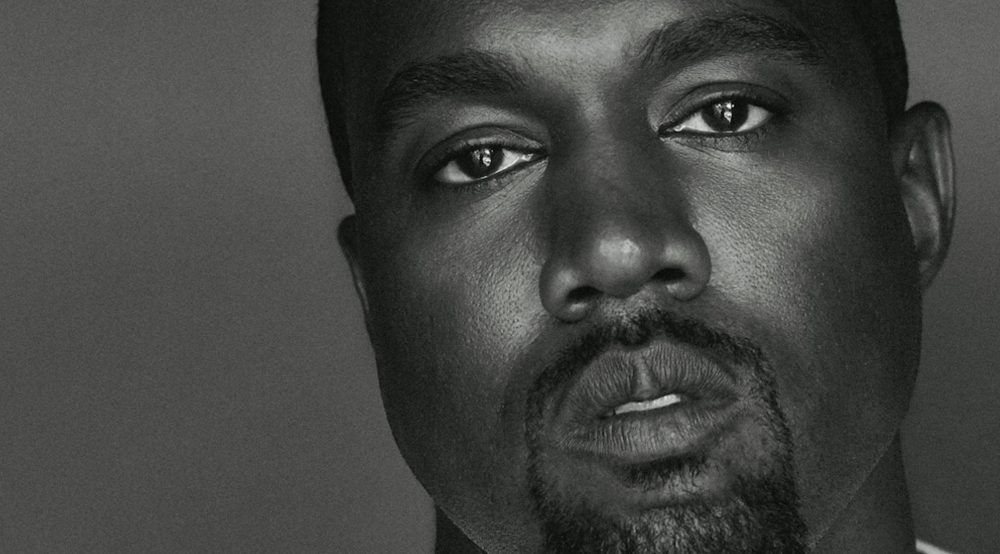 He wanted you to stay 10 paces behind him on a city street.

So obviously if someone is going to come up and do something, by the time I try to run up and prevent it, it would have already happened.

“First of all, there’s no way [paparazzi] doesn’t get called upfront.

There’s no way every time they are leaving, all these people know about it. There’s definitely somebody calling ahead.

That’s just my opinion…I’m just saying it coincidental that wherever we are, they’re always there. Maybe they’re just better than I think they are.

The first time I met him he was mad I didn’t know what floor he was going to in the elevator.

I said ‘look bro, we can do this one of three ways. One, you could tell me what button to press, and now I’ll know. Two, you could press the button, and I’ll see which one you press so I’ll know. Or three, you can sit in here all day and tell me how important your time is and we are not going to go anywhere.

Again, that was our first interaction. He went for the first option.

Yeah I mean it doesn’t really sound like he did himself any favours by talking to him like that the first time they met, does it? I suppose you do have to come in and try and impose some kind of authority on the situation – looks like Stanulis hit the wrong play on this one.

It hasn’t affected his career too much though as he’s gone on to protect Leonardo DiCaprio, Woody Harrelson and Robert Downey Jr. He says that Kanye was the neediest, moodiest and worst tipper he has ever worked with, although he did say he was also the most hardworking.

For more of the same, check out Kanye admitting that he wants to have sex with Kim’s sisters. Typical.