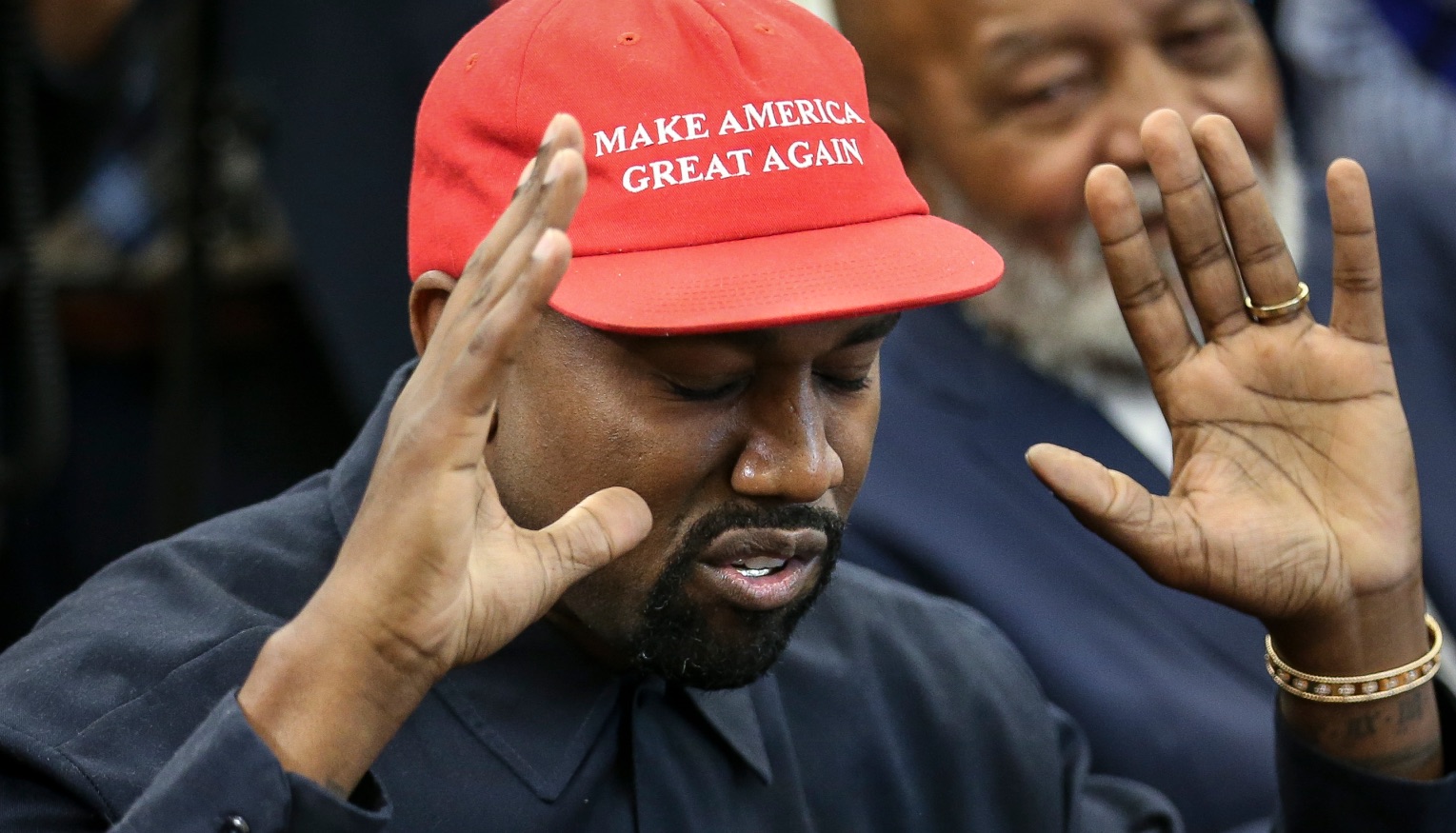 Not sure if everyone out there thought that Kanye West was actually going to run for President when he announced his intentions a couple of weeks ago – especially after it was revealed that he had missed the deadline for registration in a bunch of states – but reports are already emerging that he’s decided to drop out of the race.

Apparently, Kanye tried to get the required number of signatures over the weekend to register himself as a third party candidate in Florida and South Carolina, but fell short of the July 15th deadline. As such, Steve Kramer – a voting specialist who was hire by Kanye to oversee his campaign – has revealed that he’s out of the race:

Kanye West briefly took steps last week toward getting his name on the ballot in Florida and other states as a third-party candidate. @Bencjacobs reports https://t.co/i9DGTnrQZa

I’ll let you know what I know once I get all our stuff canceled.

We had over 180 people out there today … I have nothing good or bad to say about Kanye.

Everyone has their personal decision about why they make decisions.

Running for president has to be one of the hardest things for someone to actually contemplate at that level.

I mean the guy isn’t wrong there is he? You would think though that if you actually wanted to run for President, then you would probably start planning years in advance rather than months, although I guess that isn’t how Kanye’s mind works. He’s much more of a ‘here’s an idea, let’s do it right now’ kinda guy rather than someone who will meticulously plan everything out. You know the type.

In fairness to him, I suppose Trump kinda blagged his way into the role as well, so why couldn’t someone like Yeezus himself? They’re similar personality types. I honestly dread to think what might happen in the future of that country down the road. You think it can’t get worse than it is now, but…..

For more of the same, check out Kanye admitting he wants to have sex with his wife’s sister. Presidential material right there.