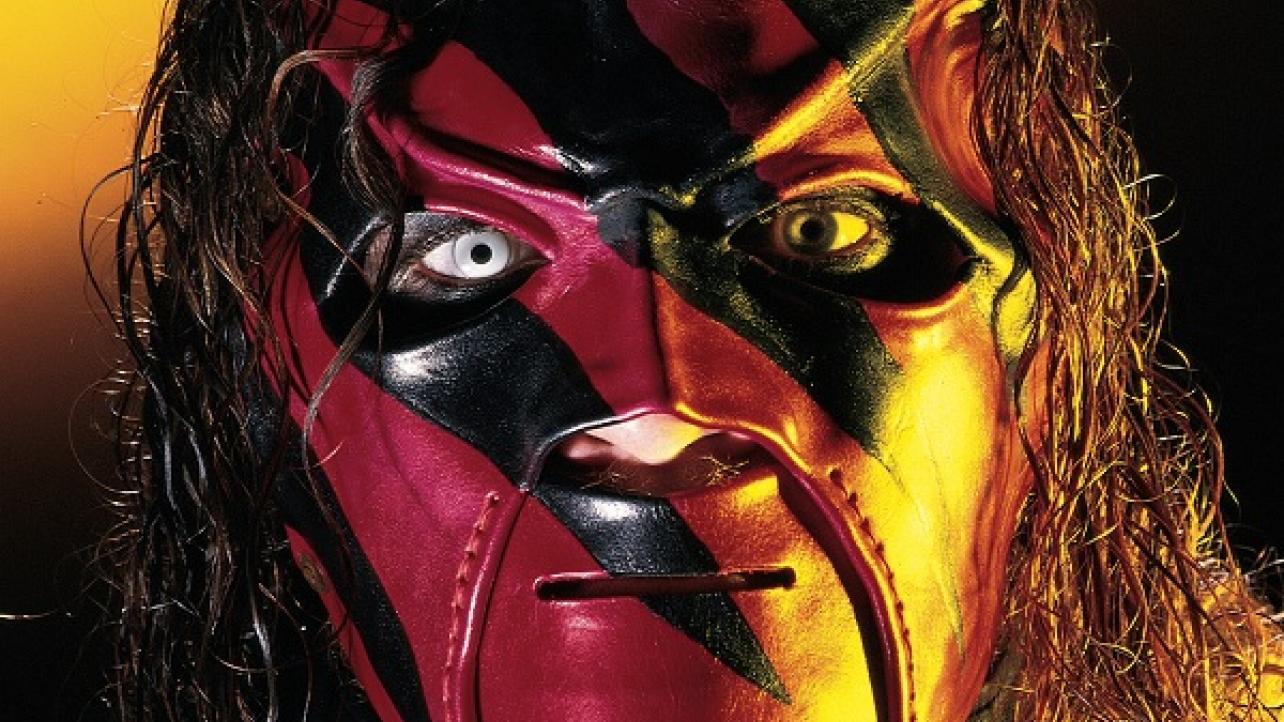 Although we had known for a while that WWE’s Kane had moved into the political realm and was aiming to become the mayor of Knox County, Tennessee, it was only on Friday that the results were finally counted and he was confirmed as a political incumbent.

Whilst the fact that Kane (I know his real name is Glenn Jacobs, but come on calling him Kane is way funnier) is an elected official is already funny enough, it seems like he really wants to rub in just how bizarre the situation is as he decided to play his old WWE music at his acceptance speech. Just take a minute to think about how dumb that is before you watch the video below and actually see just how dumb it is:

Kane comes out to Slow Chemical for his victory speech. from SquaredCircle

Yeah I don’t think he’s really got the entrance down there like he used to in his WWE days – surely he should come out to a big explosion or something, or at least wait until the music starts before heading out – but I’m still stoked he’s using the music for something like this. Hopefully he can fight Donald Trump in an inferno match for the Presidency for his next power move.

For more of the same, check out Kane appearing in a horrible life insurance advert a couple of years ago. Random.