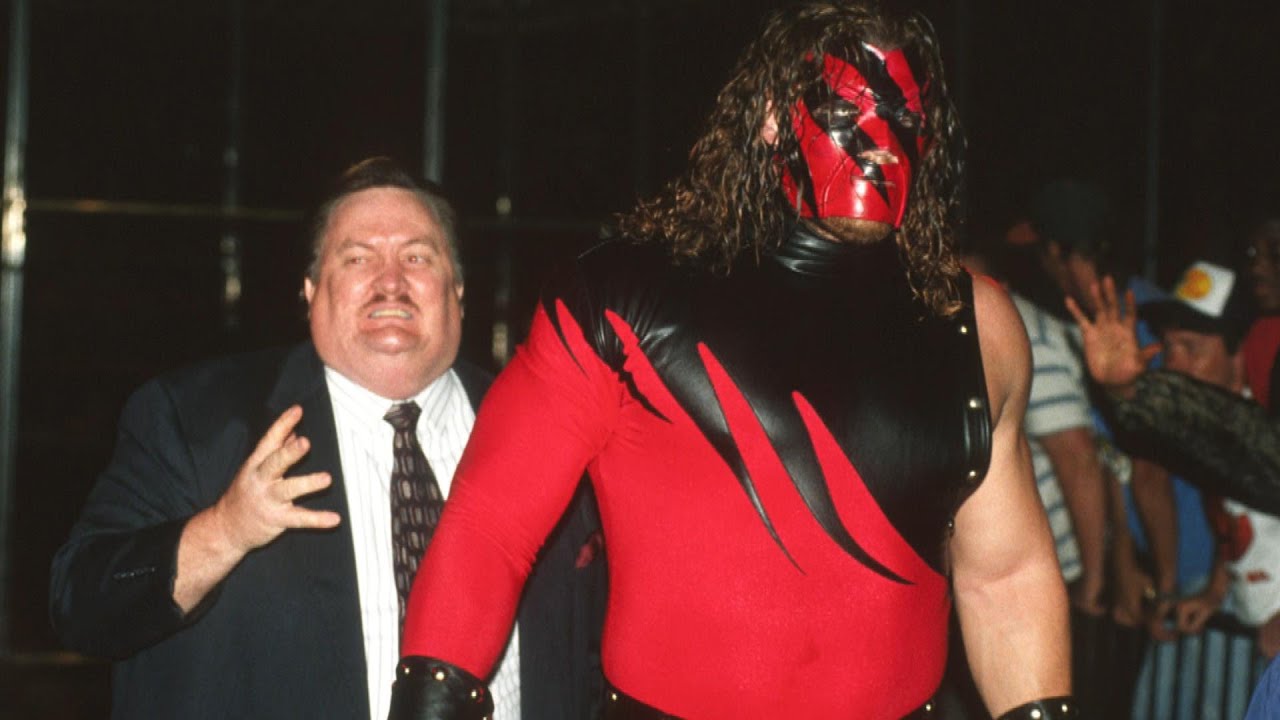 Admit it – you thought they were actually brothers.

One of the best storylines in pro wrestling history involved the news that The Undertaker had a younger brother who everyone thought had died in a fire, but had actually survived.

I remember them building up the story for weeks with the Undertaker’s old manager Paul Bearer promising that Kane would eventually show up to take his revenge on The Undertaker (for not rescuing him from the fire I guess?).

Well anyway, when Kane did eventually turn up in to cost his half-brother the first ever Hell In A Cell match in 1997, it was awesome:

What a moment. Just the fact they’re the same size and used the same finishing moves was enough to convince my tiny brain “wow, they’re actually brothers!”.

Kane went on to have a pretty sweet 20+ year career after this moment too, even if his masks did get progressively lamer towards the end. These days he’s the mayor of Knox County, Tennessee – lol. 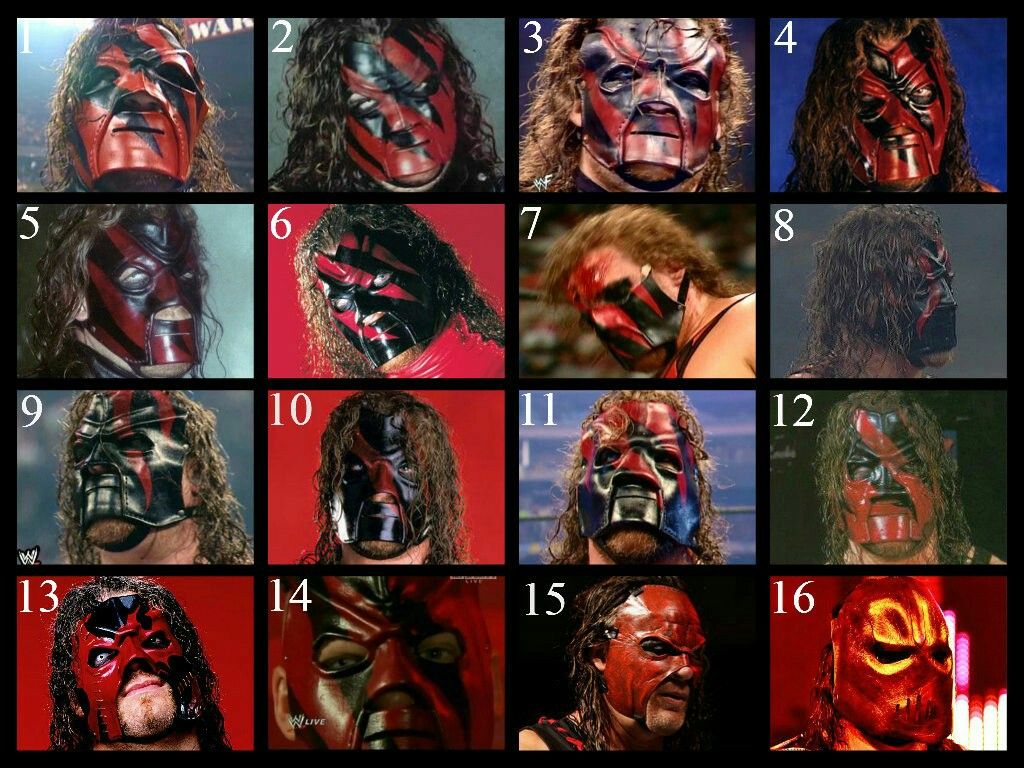