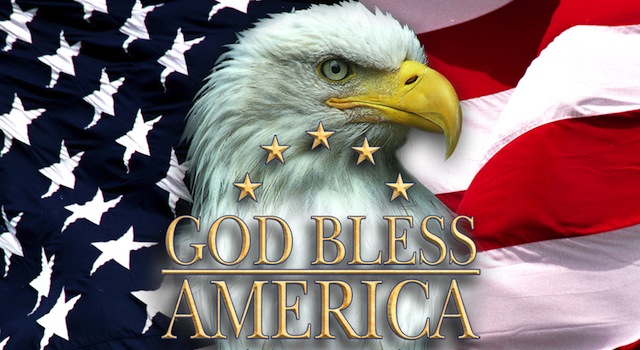 Another overreaction in America leads to a teenager being arrested for making a joke online. #PoliceState

America watch. Yes that’s right, America needs watching, otherwise it’s likely to do something stupid. For example, it might try and send a teenager to jail on a felony terrorism charge for making a joke.

I came across this petition on Facebook the other day whilst I was busy wasting a reasonably sized portion of my day scrolling down my news feed for no reason. Texas teenager, Justin Carter, is facing terrorism charges for making a joke online with his friends about some video game they were playing. According to his dad:

“[S]omeone had said something to the effect of ‘Oh you’re insane, you’re crazy, you’re messed up in the head. To which [Justin] replied ‘Oh yeah, I’m real messed up in the head, I’m going to go shoot up a school full of kids and eat their still, beating hearts,’ and the next two lines were ‘lol and jk’ [all sic].”

Now, this is a joke in very bad taste, coming just months after the school shooting at Sandy Hook, but it is a joke none the less. That should be clear for everyone to see, but apparently not. A woman saw the comment and reported Justin to the police. He now faces up to 8 years in prison, and has recently been put on suicide watch.

I can understand the need to treat apparent threats to the safety of children seriously; there seems to be new school shootings in America all the time. But there also needs to be some common sense used in these situations — a bad joke is a bad joke, nothing more. The rules that govern bad humour online are very unclear, and there has been a steady increase in the number of people arrested for passing comments they have made on the Internet.

Another incident I was aware of recently was the case of Cameron D’Ambrosio, AKA Cammy Dee, a young aspiring rapper from a town near Boston, who was arrested for posting a rap on Facebook that referenced the Boston Marathon bombing:

“fuck a boston bombinb [sic] wait til u see the shit I do, I’ma be famous for rapping, and beat every murder charge that comes across me.”

Again, badly timed and extremely insensitive. Again, being arrested for Communicating a Terrorist Threat, a felony charge that carries a maximum sentence of 20 years, is a massive overreaction. If anything, he should be arrested for not being able to rhyme words together and general crimes against grammar; a misdemeanour offence with a maximum sentence of 1 year forced labour whilst reciting classic works of poetry. He was eventually released without charge, but not before his family incurred huge court costs.

There is an ongoing erosion of civil liberties being undertaken at the moment all over the western world, as highlighted by the recent NSA/GCHQ whistleblower revelations. This is only going to continue into the future, and on the whole the public don’t seem bothered enough to do much about it. And as long as this attitude prevails, the various governments that control our countries are going to push it further and further. The building blocks are in place for a police state, here and even more so in America — the land of the free is definitely not that free. Whether we accept this or not is really up to us. Personally, I’m too busy to storm parliament — I’m washing my hair — but if anyone else is up for it I’ll gladly share a petition on Facebook supporting your actions.

Please take a moment to sign the petition to help Justin Carter, here.

â˜› More Land Of The Free: Dog The Bounty Hunter Is After Edward Snowden