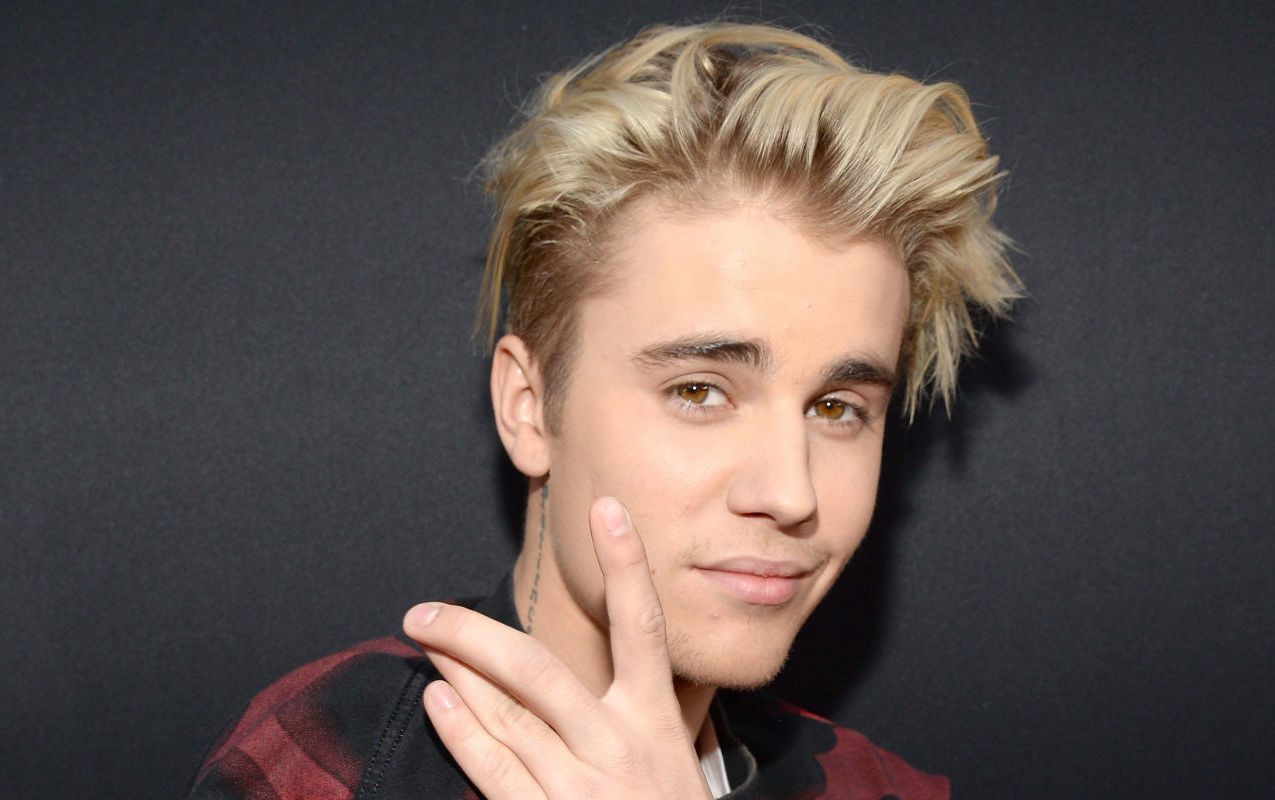 I don’t know what’s going on with Bieber, but he just can’t seem to keep his balance lately. First he was caught on camera falling hard off the stage over in Canada, and less than two weeks later he’s done it again, this time at a show in Florida.

The first one’s great because he’s trying to walk with a bit of swagger and he just goes fully down, slamming his mic to the ground while he’s at it. But I think this one might be even better, just because of the circumstances. It’s all a bit homoerotic as he and his buddy are getting a bit wet and wild on stage while splashing water on each other. However, Bieber gets a little ahead of himself and goes down so hard that it almost looks like he sinks into the stage.

LOL. Tough luck buddy. Might want to rethink having anything slippery on stage in the future.

To watch a video of Bieber getting battered after throwing a punch at a guy, click HERE.