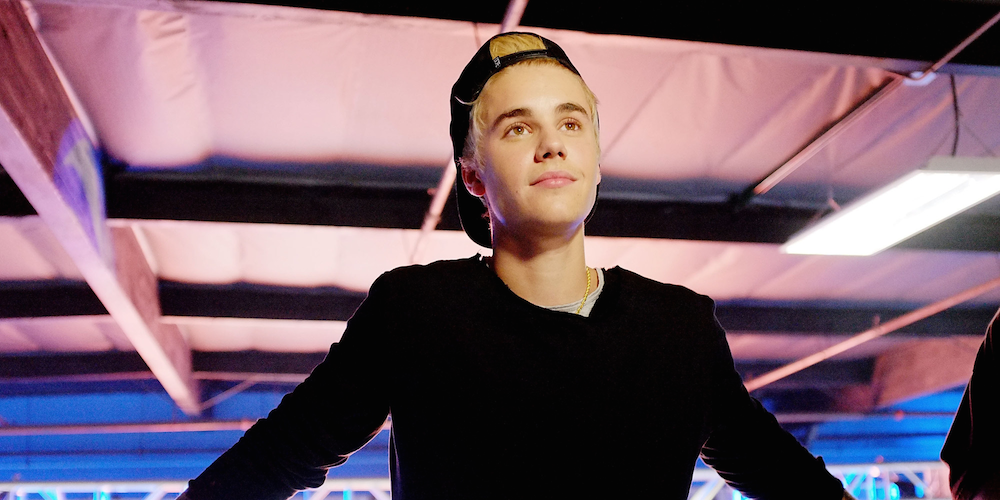 You know this is going to be good.

As much as we love seeing Justin Bieber be a prick and mess up, it’s going to be a totally different thing to see him get massively called out on it and squirm like the little bitch he is. And that’s exactly what is set to happen come the beginning of March as he’s volunteered to take part in a Comedy Central Roast to celebrate his 21st birthday.

For those of you who don’t know, a Comedy Central Roast involves a celebrity being invited to the studio and then getting totally burned by a bunch of comedians about their recent behaviour. Said celebrity then tries to explain their behaviour but gets even more burned by comedians. It basically rules. The Roast has previously hosted Charlie Sheen, James Franco and William Shatner, so Bieber’s in some esteemed company. 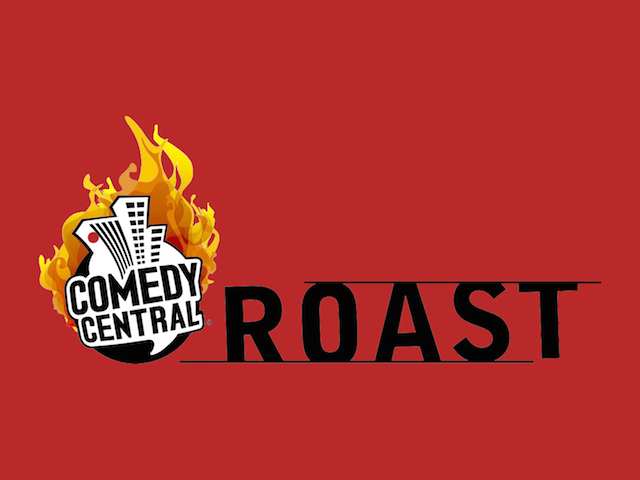 However, I don’t think even Charlie Sheen had been as much of a knob as Bieber has been in the past couple of years, so it’s kind of crazy that he was so keen to appear on the show. Allegedly, he’s turned over a new leaf in the past few months and turned into a really nice person again. Bieber sees appearing on the Roast as acknowledgment for his bad behaviour over the last couple of years, and that it will allow him to close that chapter in his life and move forward with being a good person.

I’m not really sure if that could possibly be the reason – it was only a couple of weeks ago he was posting smug messages on Instagram about buying a new private jet that it turned out he hadn’t actually bought – but I do know that Bieber will get well and truly roasted when he appears on the show, and it will be worth tuning in just for that. Hopefully it’ll hurt his feelings so much that he’ll continue to be a massive bell end and we can continue to laugh at him and his stupid antics. Fingers crossed.