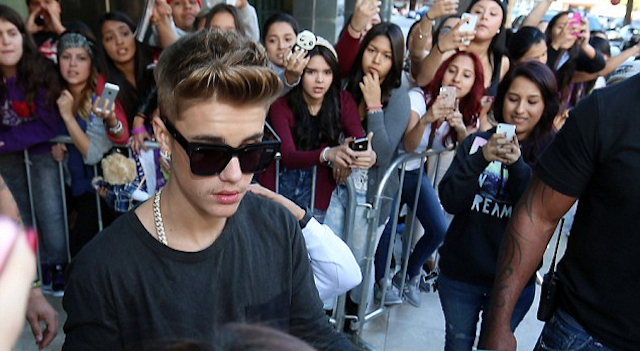 Has Christmas come early for everyone in the world with a brain?

Could Christmas have come early for everyone in the world who isn’t a retard? It’s certainly possible as in an interview this week with LA based radio station Power 106 FM Justin Bieber announced that instead of releasing new music in the new year he will be retiring from the music business and quitting music for good.

Is this true? I honestly doubt it considering how much money he makes and how much everyone in the world still loves him despite the fact that he’s a complete douchebag seemingly all the time. Check out the clip below which has got the music world in such a commotion – although he isn’t laughing when he says it, he does look like he is completely and utterly baked, so we reckon he’s probably just having a joke over the Christmas period and will probably release a new record for free on Christmas day as a way of saying sorry to all the Beliebers out there. And of course they’ll lap it up like the tools they all are – ‘Beliebers 4 Lyf, we knew Justin would never do anything like this to us lol xxo’ etc

But honestly, look at him – he’s so stoned I’m surprised he isn’t eating all the food available at the radio station. Good thing he’s wearing shades.