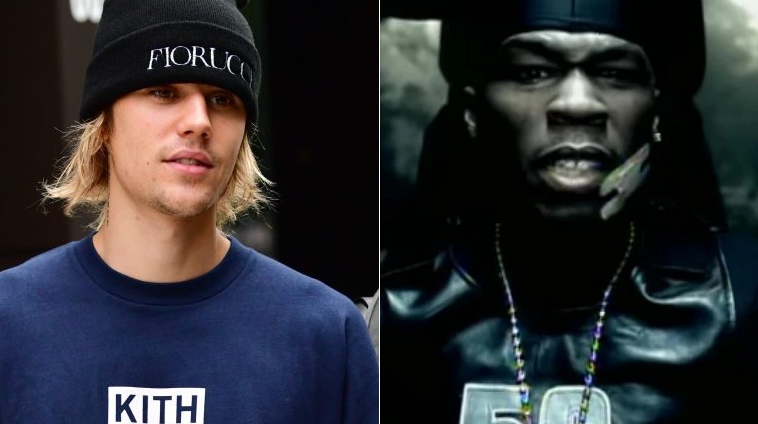 He raps about being a depressed gluten-free Christian.

Justin Bieber is back in the studio recording new material after tying the knot with Hailey Baldwin, and it looks like he’s trying something different this time around – rapping about his experience with gluten-free dining, Christianity, depression, and married life.

On the track he also puts his own spin on the chorus to 50 Cent’s ‘Many Men’, as shared by genius earlier:

I don’t know why Justin Bieber is rapping instead of singing and stealing the chorus from probably 50 Cent’s best ever song but whoever told him it was a good idea needs to be fired immediately. To make things worse, Bieber is rapping about being a depressed gluten-free Christian on a song that’s meant to be about how many people want to murder 50 Cent. WTF?

To be honest, Bieber has released some absolute bangers these last few years and the common theme is absolutely none of them involved him rapping. Let’s keep it that way.

For the recent interview in which Bieber opened up about being completely fucked in the head from years of hard drug use, fame, women and money, click HERE. That could explain things.