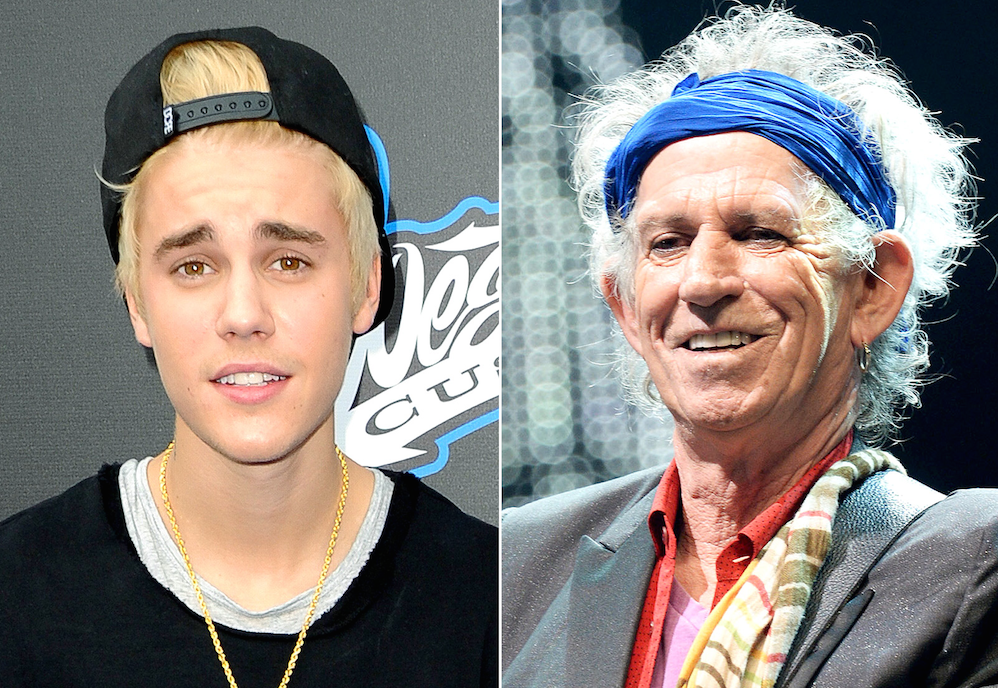 Sounds like Richards just ripped him all night whilst Justin took it.

We’ve mentioned previously that Bieber celebrated the new year over on the islands of Turks and Caicos where he broke his foot playing a football match (yes!), but further details have emerged that he spent New Year’s Eve celebrating with Keith Richards. Although neither of them seemed to know who the other was, and neither of them seemed to like each other too much either. It sounds like a weird one. 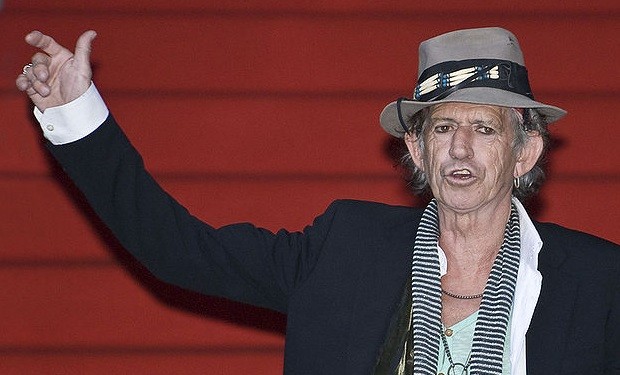 Surprisingly, the 71 year old Richards thought that this was a pretty cool reply and said something to Justin it’s doubtful he’s ever heard before, except maybe from one of the prostitutes he’s hired: ‘You’re a man. I respect that.’ It’s worth noting at this point that Bieber didn’t know who Richards was and he didn’t find out for a while longer either as Richards drunkenly lurched off.

A while later another old guy approached Bieber and informed him that Keith Richards wanted to have a drink with him, which was when the penny finally dropped with Biebs as he immediately exclaimed ‘That’s Keith Richards – that’s so cool’. They ended up going shot for shot in the beach bar, with Bieber describing it as ‘the best night ever’. Right. Richards didn’t see things quite the same way though, informing Bieber at the beginning of the session and pretty much telling him how it was going to be during their time drinking together: ‘Let’s get one thing straight. You’re a wannabe.’

It sounds like Richards just got drunk and ripped Justin Bieber all night whilst Bieber absolutely loved it, which is definitely something we can get behind. Hopefully it won’t be long before we hear about another one of their ‘crazy’ drinking sessions.