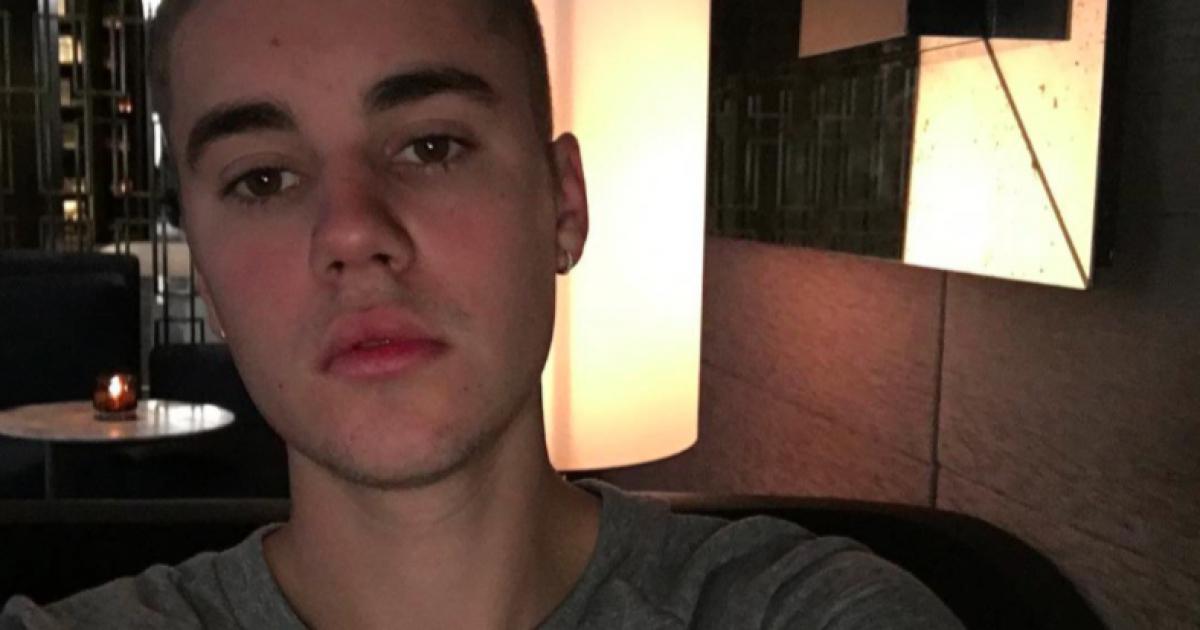 How could you say no to this?

It’s not that difficult to get Justin Bieber fans Tweeting at you, as we found out a few years back after we shared this photo of him looking stoned off his face.

Well on Friday, Justin Bieber Tweeted this out to his 81 million followers:

Pretty much your basic celebrity “I hate the media but love my fans” Tweet. As with everything he Tweets he got a bunch of replies fired back at him, but this time one in particular stood out from a girl named Marie, who decided to get next level creative with what she’d like Bieber to do to her:

Yikes. To be fair Bieber probably gets offers like that all the time but I doubt they’re ever put as eloquently as that.

The rest of the ‘Beliebers’ got wind of it and let’s just say they were a tad bit concerned:

@5hMarie @justinbieber should I call a therapist for you?

The only question that remains is did Bieber slide into Marie’s DMs? It wouldn’t be the first time he’s used the power of social media to hook up with one of his fans.