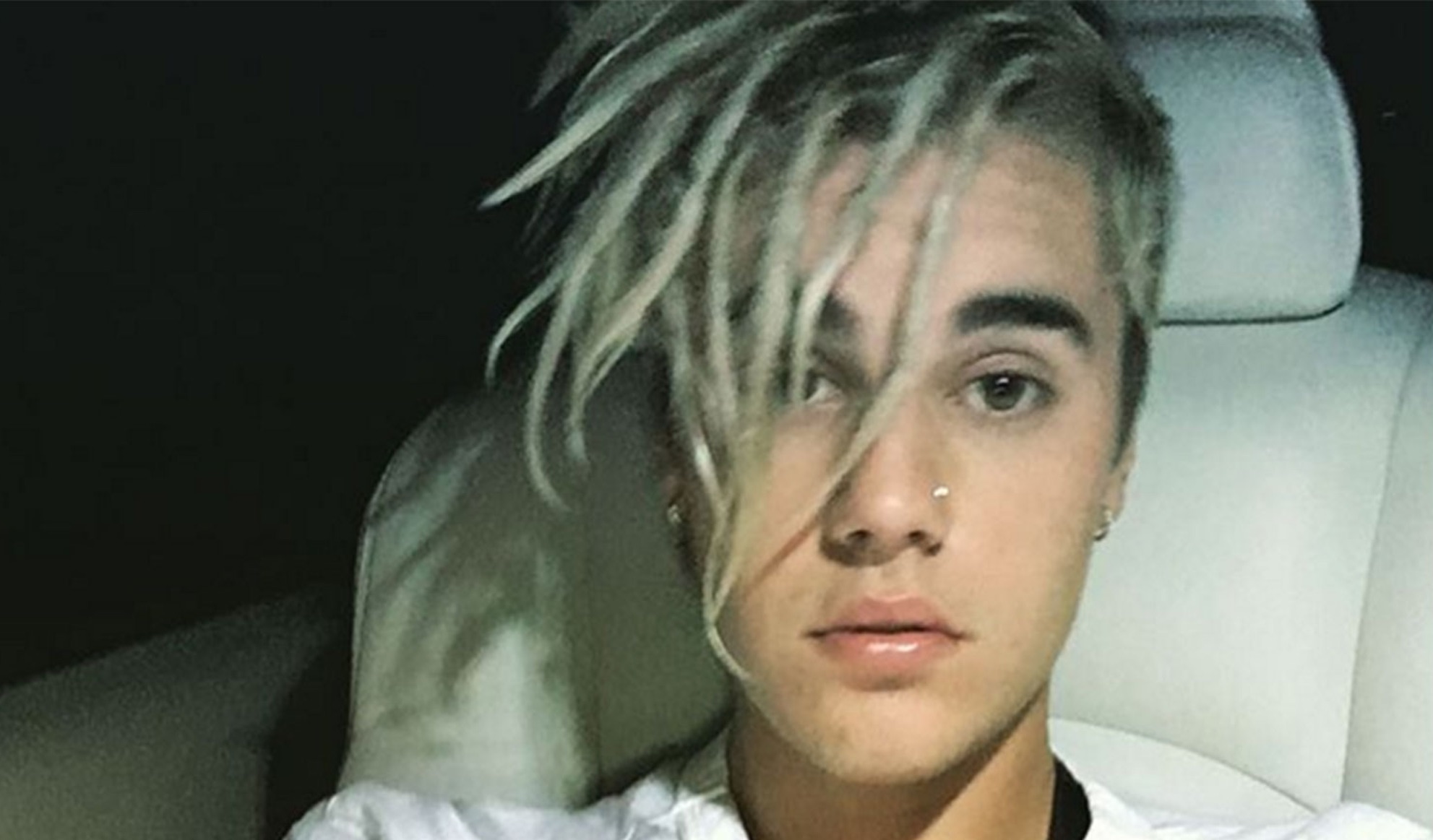 Following on from that video that went viral last week about the white dude being called out for cultural appropriation at his university by a black woman because he had dreadlocks, Justin Bieber obviously realised that there was no better time to get dreadlocks than now.

And he got them sorted out and looks exactly like you see in the picture above. Yeah, he is pretty stupid looking – apparently he announced the hairstyle choice to the world during his performance of ‘Love Yourself’ and ‘Company’ at the iHeartRadio Music Awards. Of course, if you followed him on Instagram you would have already seen him sharing some snaps in the days running up to this, but the ceremony was the first time most people in the world who like to troll people on Twitter about cultural appropriation were likely to see him.

And obviously they didn’t disappoint:

Justin Bieber got dreads…. I had faith in him

Hmm, yeah I’m sure it was Bieber’s intention to be racist and commit cultural appropriation, even if people think that that is actually still a concept when applied to dreadlocks after the furore last week.

I mean the guy gets enough shit for being an asshole (or at least he used to) so you really don’t need to make something up to diss him about. His dreadlocks look crap enough – you might as well just rip him for how terrible they look rather than try and label him as a racist or whatever. It’s just stupid and ignorant.

Even though Justin’s hair looks pretty crap now, I think it’s probably better than when he was rocking a man bun.