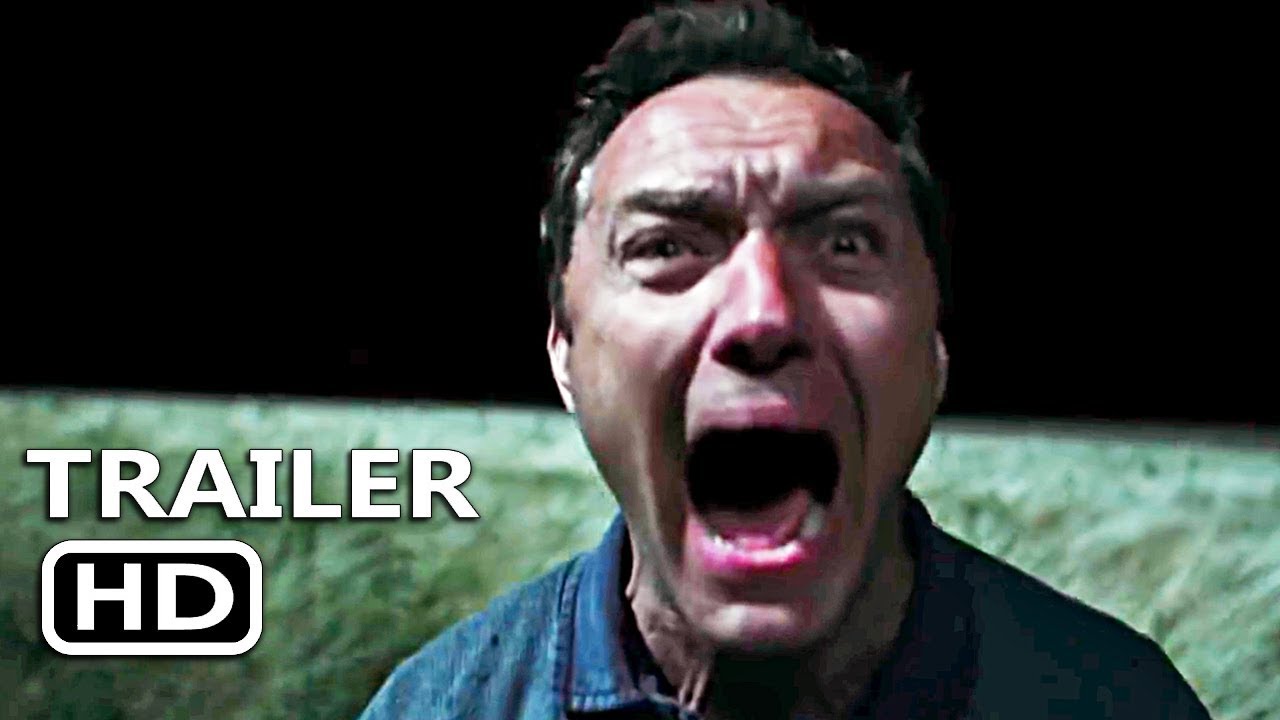 Jude Law does it again.

Jude Law is the face of the first trailer for upcoming HBO thriller ‘The Third Day’ – a six-part series that sees him stranded on a mysterious island off the coast of Britain which appears to be cut off from civilisation.

The trailer doesn’t give too much away, but still – colour me intrigued:

Definite ‘Wicker Man’ vibes there. Small, isolated community where everyone knows each other and everyone seems happy and friendly. What could possibly go wrong?

Other than that, no real clue WTF is going on but I’m definitely curious and you know that you can always count on Jude Law to bring the goods. The rest of the cast isn’t too shabby either:

The Third Day is out this May on Sky Atlantic and NOW TV for UK viewers, and on HBO for the Yanks. At the very least it will provide you with something else to be terrified about aside from coronavirus.

For the time the internet went crazy over Jude Law’s penis, click HERE.