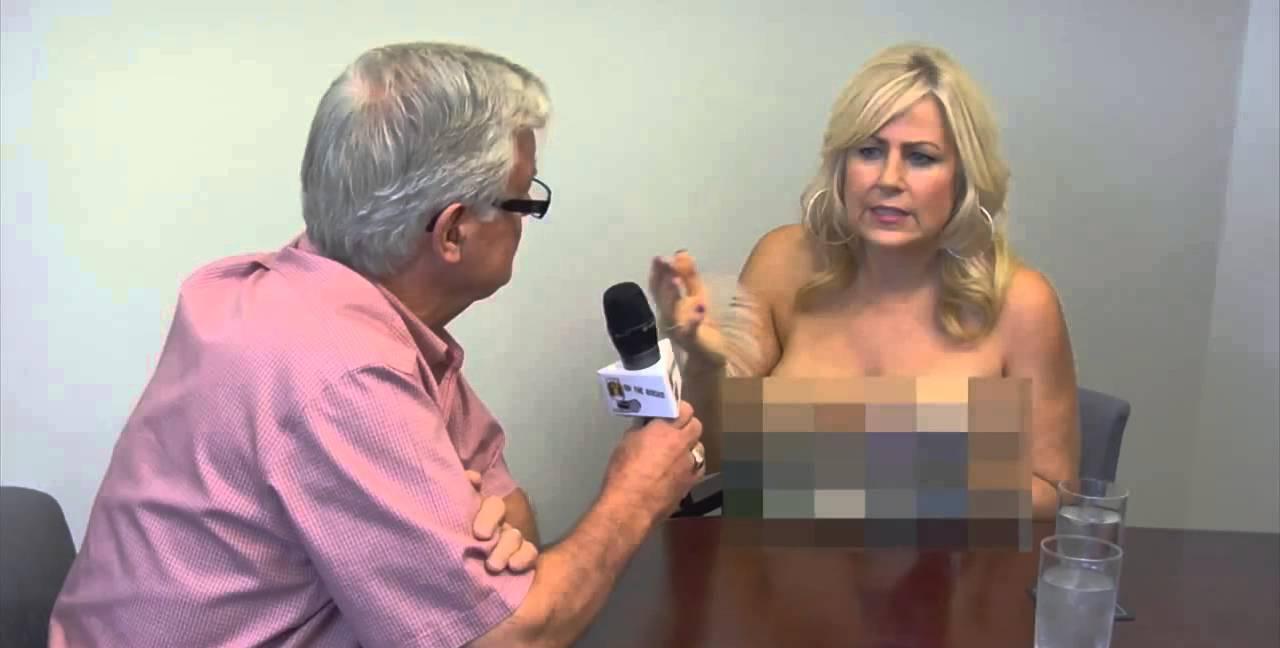 Apparently in Kelowna, Canada, there’s such a thing as Go Topless Day. As the name suggests, on this day the women of Kelowna go around topless. It surely can’t be long before this event catches on and turns into a global thing, like International Women’s Day, Valentines Day or Christmas.

Now I have no idea who on earth would actually have a problem with this if the women want to do it, since you’d expect the guys over there to be hanging up the bunting and constructing viewing platforms all over town in preparation, but apparently there is genuine opposition to it and there’s even a bit of a debate around whether it is even legal. As someone who is all for equal rights for men and women, I am glad that people like journalist Lori Welbourne are standing up for what’s right.

In this interview, Lori interviews Mayor Walter Gray and raises the contentious issue. In an effort to prove a point (or two) she nonchalantly unleashes her considerable mammaries a couple of minutes in and continues her line of questioning with poor old Mayor Gray desperately trying to maintain eye contact and answer the questions put to him.

Credit to him, he has a good old look pretty much straight away, despite knowing that there’s a camera aimed right at his face. He knew he was supposed to look and got it out of his system early on so that he could concentrate for the remainder of the interview (a useful lesson for our younger readers there), but it’s still kinda funny watching him squirm nonetheless. Check it out here…