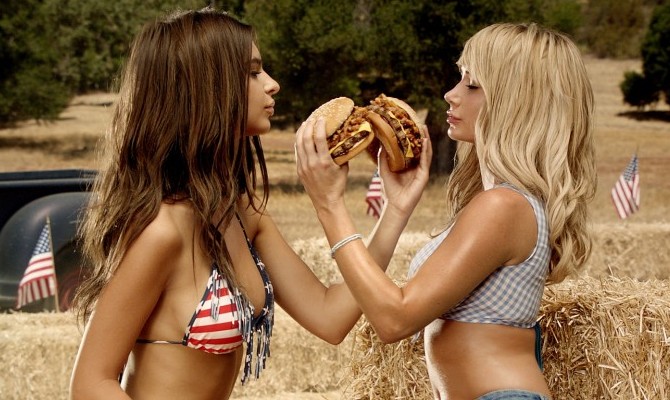 Here’s the perfect addition to your dietary needs â€“ itâ€™s Boobs and Burgers.

People don’t talk much about alchemy anymore. Our knowledge of the elements and how they react with each other has been tweaked and refined slightly over the last few thousand years, but still burning in all of our hearts is the ancient passion for slamming random crap together to see if it makes gold. Peanut butter and jam. Cheese and marmite. Cookies and milk. Right now I can only think of food pairings because I’m fucking starving and mentally cycling through my cupboards, but you get the point. All these things were created by a visionary, a pioneer, who had the two to hand and boldness of mind to dare to think “What if?…”

Some of you may have referred to female breasts as ‘baps’ in your time but you probably didn’t have the creativity to actually unite the two (nor the courage, before the days of the internet). Well fortunately someone finally did and, lo and behold, it works a treat. Doesn’t it look delicious? What more could a hot blooded misogynist look for? Plump, shiny buns and thick, juicy lumps of meat, slightly pink in the centre, accompanied by some brilliant burgers.

Contrary to that obvious joke above, however, the burgers aren’t the side-show. I like objectifying women as much as the next man – and, though I’m more of a legs and ass man, there are some great boobs here – but no one browsing this Tumblr is there for its cheap service of boob display. Front magazine are much better for that (for a more lighthearted, alternative selection of boob). No, the real stars of the show here are the burgers. I mean, seriously, fuck me, they are some fine, grade A patties.  I just wanna take a bite right out of them and gorge until I burst like that scene from Monty Python’s The Meaning of Life.

Beware though, if you’re girlfriend comes in and catches you licking the screen, make sure you don’t accidentally scroll up to leave a nipple beneath your soggy tongue instead of a burger. That was super awkward just now. 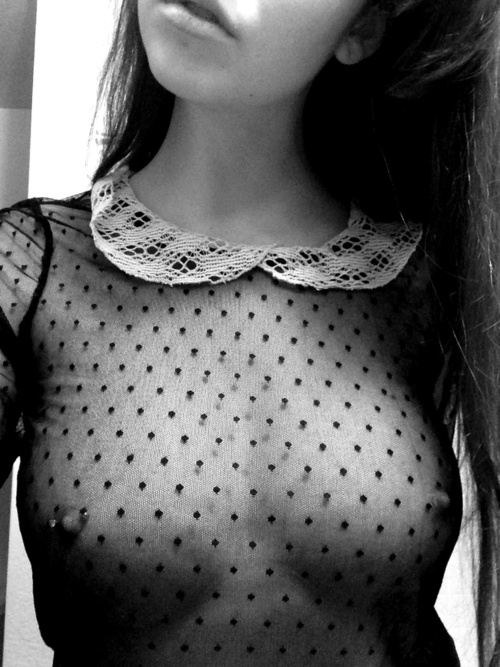 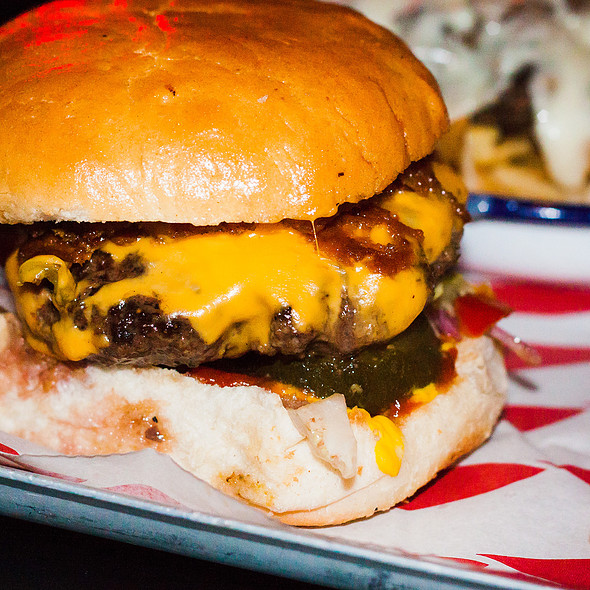 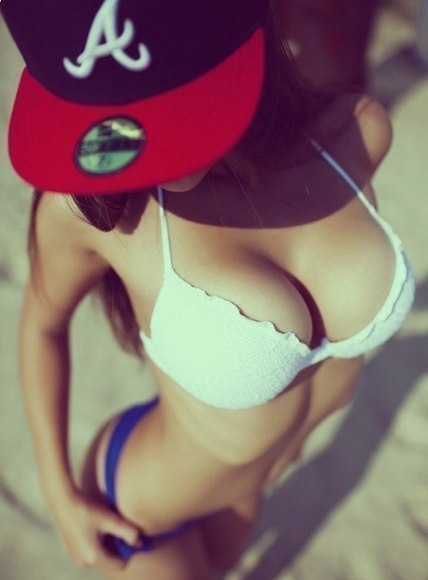 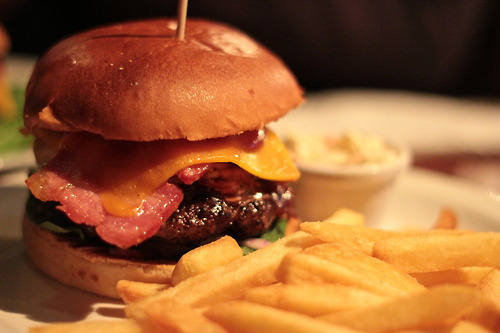 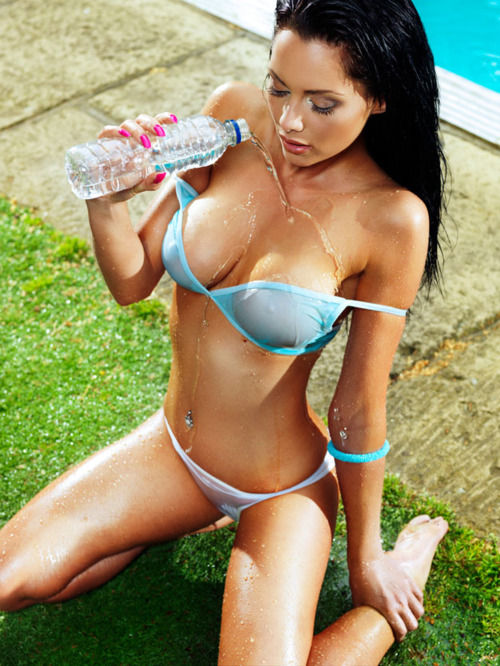 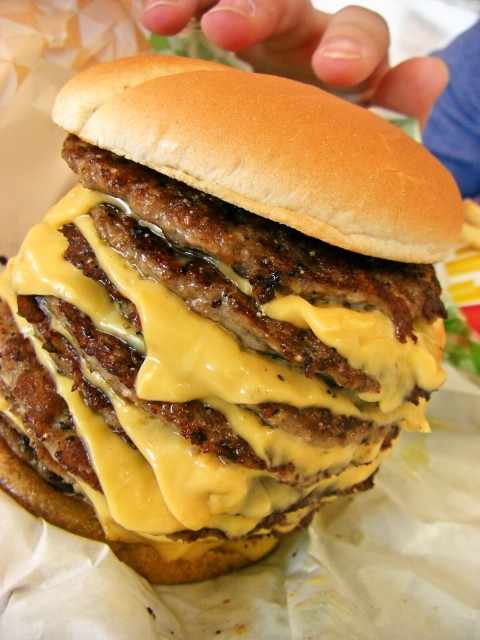 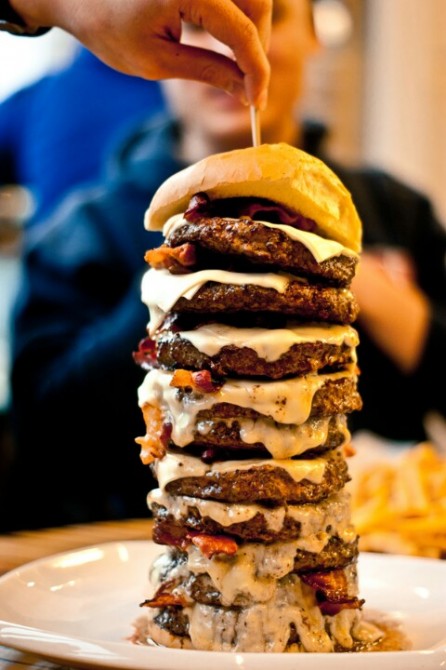