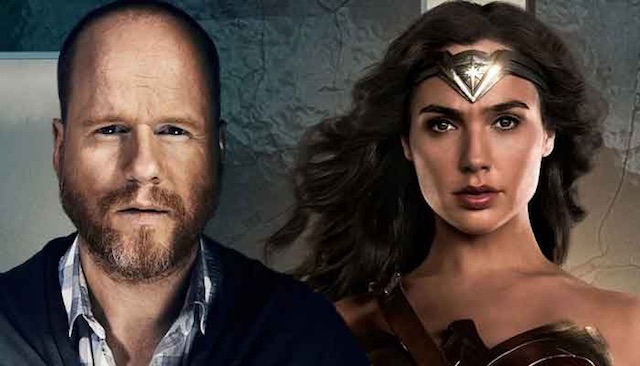 This whole Justice League/Snyder Cut/Joss Whedon cancellation saga doesn’t seem to be going away any time soon as more and more details seem to be coming out about it all the time and they all seem to make the whole situation even crazier and more extreme.

If you clicked on this then you probably know the background, but just a quick recap here in case you didn’t. Zack Snyder had to leave the production of ‘Justice League’ after his daughter’s suicide and Joss Whedon was roped in to finish it off; Whedon reshot a bunch of stuff and changed the script and the movie was subsequently panned; fans petitioned to get Snyder to release his cut; this was completed and came out to somewhat of a fanfare whilst in the meantime, Whedon was accused of gross misconduct when he was shooting the movie and this was later backed up by a bunch of people who appeared on ‘Buffy The Vampire Slayer’ back in the day. I think those are the main points and that’s where we are now.

Anyway, The Hollywood Reporter just did a major interview with Ray Fisher – Cyborg in ‘Justice League’ – who was one of the most vocal of Whedon’s critics during ‘Justice League’ and he’s highlighted a bunch more of Joss Whedon’s problematic behaviour during the production. Not only was Fisher belittled when trying to explain to Whedon about basic points that would be offensive to the Black community, but he also detail a clash between Gal Gadot (Wonder Woman) and Whedon: 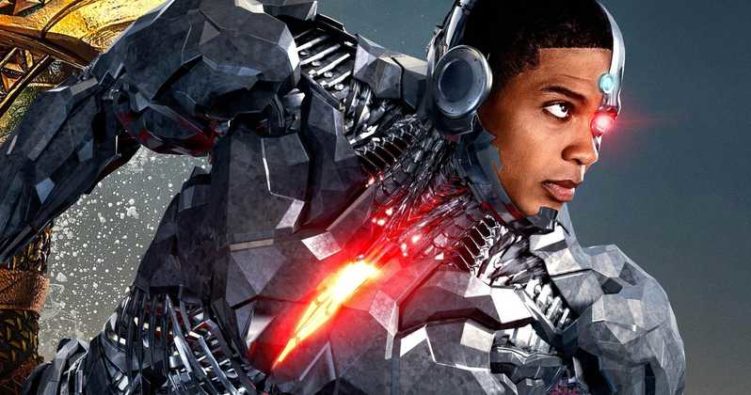 While Fisher declines to discuss any of what transpired with Gadot, a witness on the production who later spoke to investigators says that after one clash, “Joss was bragging that he’s had it out with Gal. He told her he’s the writer and she’s going to shut up and say the lines and he can make her look incredibly stupid in this movie.”

Oof that isn’t a good look, although I suppose it does explain why the original Justice League was so goofy and cheesy. Not really sure why Whedon would do that though, as it isn’t going to be benefitting him or anyone else in the long run to release a crappy version of the film solely to spite the cast, but it kinda looks like that’s what he did.

And well, look at Whedon now, because it didn’t work in the slightest. Not only is he completely cancelled, but he’s probably never going to work in Hollywood again. Weird hill to die on. Probably not the last we’re going to hear about all this either.

NB – The whole Hollywood Reporter piece is a pretty interesting read, mainly focussing on Ray Fisher’s problems with Whedon and other WarnerBros execs. Well worth 15 minutes of your time.

For more of the same, check out what the Buffy cast had to say about Whedon. It wasn’t pretty.