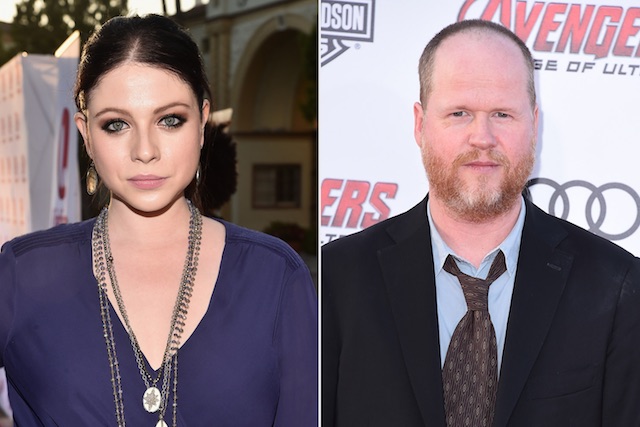 ‘Buffy The Vampire Slayer’ creator Joss Whedon was the latest celebrity to be cancelled this week after several actors who appeared on the show came out and talked about how he created an abusive and toxic workplace environment for them during their time filming it.

More and more stories about the guy are coming out and the latest one of these comes courtesy of Michelle Trachtenberg, who played Buffy’s sister Dawn from season five onwards. Here’s what she had to say on her Instagram account:

That’s really weird and mysterious isn’t it? Why wouldn’t Joss be allowed alone in a room with her? From what’s being said about him you would assume that it would be because he would just abuse and berate her so badly that it might massively upset her/psychologically scar her – she was a lot younger than the rest of the cast remember – but the way that she’s phrased it kind of implies that maybe something sinister was going on? I know there’s that old rumour about Gary Lineker not being allowed alone in a room with a woman at the BBC because he’ll try and have sex with her, but you’ve gotta assume that this isn’t some gross sexual thing between Whedon and Trachtenberg, right?

Hopefully she doesn’t take too long to reveal what was actually going on because you can’t really leave everyone hanging on something like that after Charisma Carpenter has revealed almost her full experience with the man. He’s only going to get what’s coming to him if everyone speaks up.

For more of the same, check out what Charisma Carpenter said about Whedon. Sounds like a truly awful piece of work.