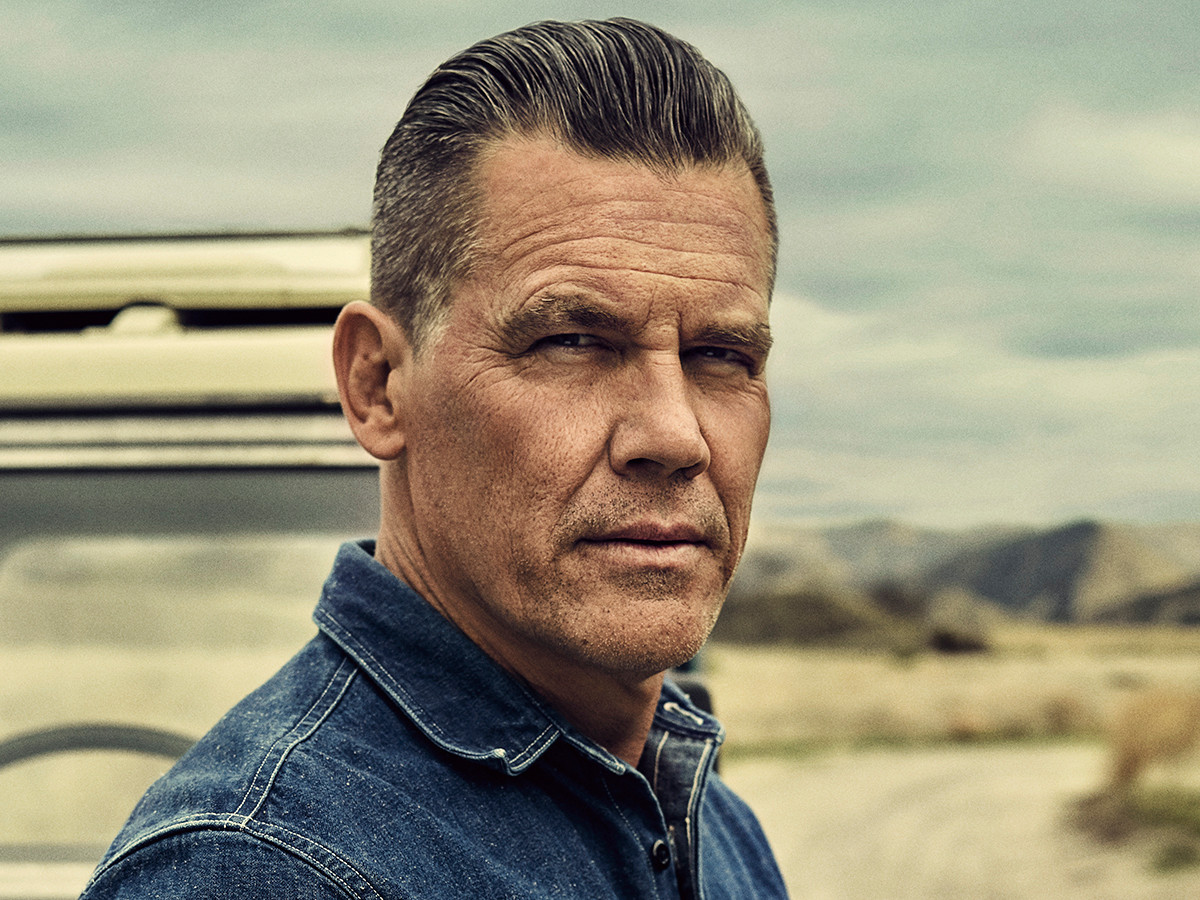 The latest ridiculous viral trend that’s doing the rounds is one involving ‘perineum sunning’ – whereby the subject exposes their butthole to the sun for half an hour every morning to energise themselves.

Apparently it really works according to one person on Instagram who says that adopting the technique has changed their life and it seems like this has inspired some other celebrities to try it out as well, although judging by Josh Brolin’s response it might not have been quite as successful for them. The Deadpool 2/Avengers star took to Instagram to detail his experiment with buttchugging sunlight and reveal that it didn’t make him feel energised at all, but instead left him with a burnt anus:

Tried this perineum sunning that I’ve been hearing about and my suggestion is DO NOT do it as long as I did. My pucker hole is crazy burned and I was going to spend the day shopping with my family and instead I’m icing and using aloe and burn creams because of the severity of the pain. I don’t know who the fuck thought of this stupid shit but fuck you nonetheless. Seriously. #blackholefriday #blackholesun #severeperineumburns #santamonicafiredepartment #assholecare

Not really sure whether or not to take him seriously here as he kinda sounds like he is annoyed by it and it actually happened, but on the flipside of that I don’t really take Josh Brolin as the kind of guy that would think some mumbo jumbo like asshole sunning was actually a good idea. Probably thought it was a good idea to get some lolz back in the good graces of the public after he was recently called out about thirsting over his on screen daughter during an interview and I guess it’s kinda worked as a quick win. Whether his legacy will remain intact is anyone’s guess though.