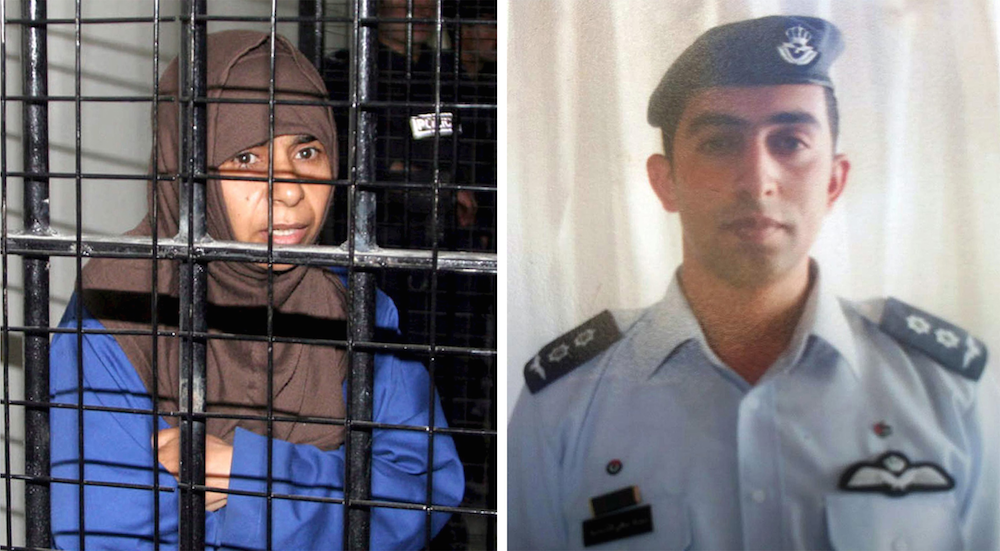 An eye for an eye, so they say.

Last night, we reported that ISIS were back to their usual sickening tricks as they allegedly released a video of the burning of a captured Jordanian pilot alive in a cage. Another notch on the bedpost of ISIS’s disgusting legacy.

At the time, we asked the question of how Jordan would retaliate and they’ve answered it swiftly, reacting in the only way they know by taking an eye for an eye. ISIS had previously tried to negotiate with the country for the release of attempted suicide bomber Sajida al-Rishawi in exchange for the life of pilot al-Kasasbeh (both pictured above), but the talks fell apart when ISIS refused to deliver proof of life. 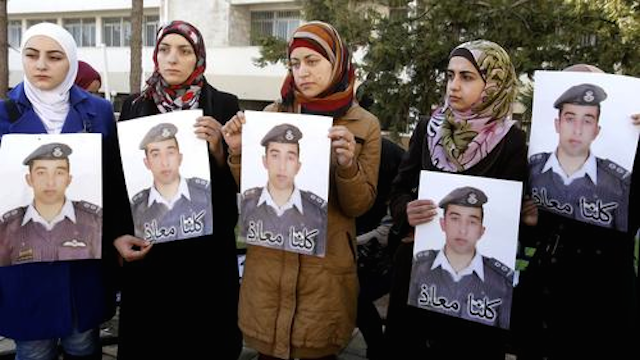 Jordanian television is claiming that the pilot was actually killed as long ago as January 3rd, so it seems like this was a good tactic from the Jordanians over any potential deal. I mean who is going to trust ISIS at this point anyway, really?

Al-Rishawi was the obvious target in their retaliation and she was hung just before dawn on Wednesday, along with another ISIS prisoner named Ziad al-Karbouli, who had previously plotted terror attacks against Jordan on behalf of the terrorist organisation. It took place at Swaqa prison which is roughly 50 miles south of the Jordanian capital of Amman.

Things are probably only going to escalate from this point on as it’s unlikely ISIS are going to take this lying down, given their previous track record.