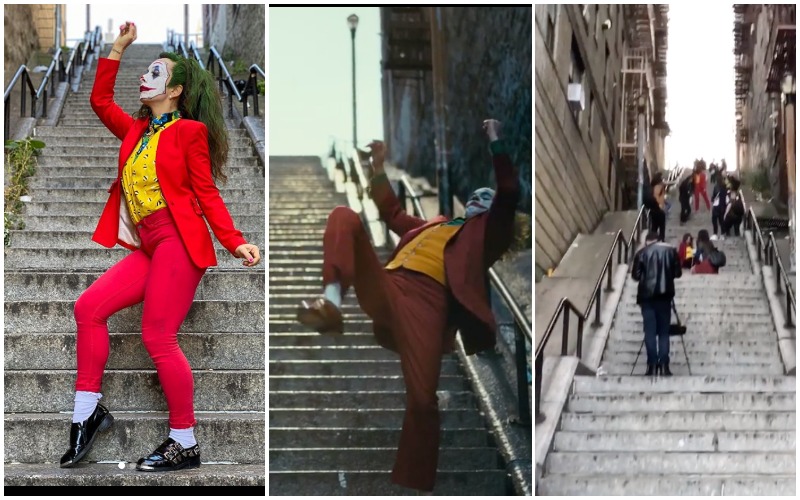 Never mind the Bronx Zoo or Yankee Stadium, the staircase from ‘Joker’ now seems to have become the Bronx’s #1 tourist attraction following the film’s massive success.

As Gothamist reports, the stairs connecting Shakespeare and Anderson Avenues in the borough’s Highbridge neighbourhood now have their own Instagram tag with thousands of tagged photos.

Here’s the sort of thing Bronx residents are seeing every day:

29-year-old Jonathan Francis who lives in the area says:

We hope it ends soon because we don’t need this. We feel disrespected.

Posters warning sightseers have been taped to lampposts and walls along the staircase: 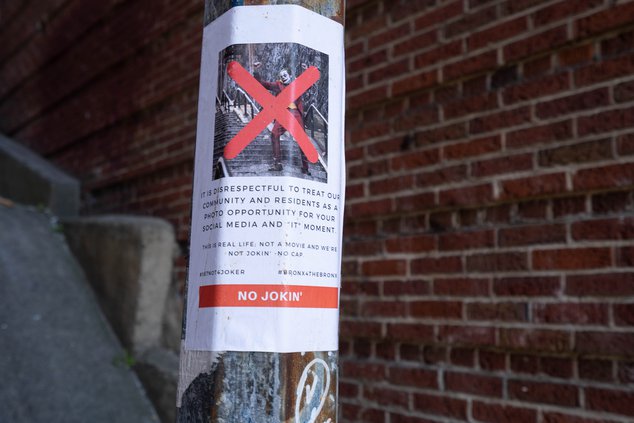 The most annoying part of this for some is that the tourists aren’t even spending money in the area, they just show up in their Ubers, take their photos and get back in their cars, according to resident Brayan Feliz, 28.

Samantha Vargas, 25, a teacher who lives in the area, adds:

You’re just trying to walk up the stairs and everyone’s just taking a picture for their Instagram. It’s really annoying. 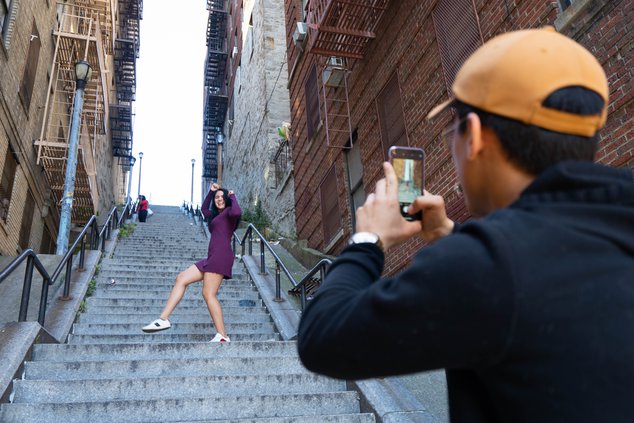 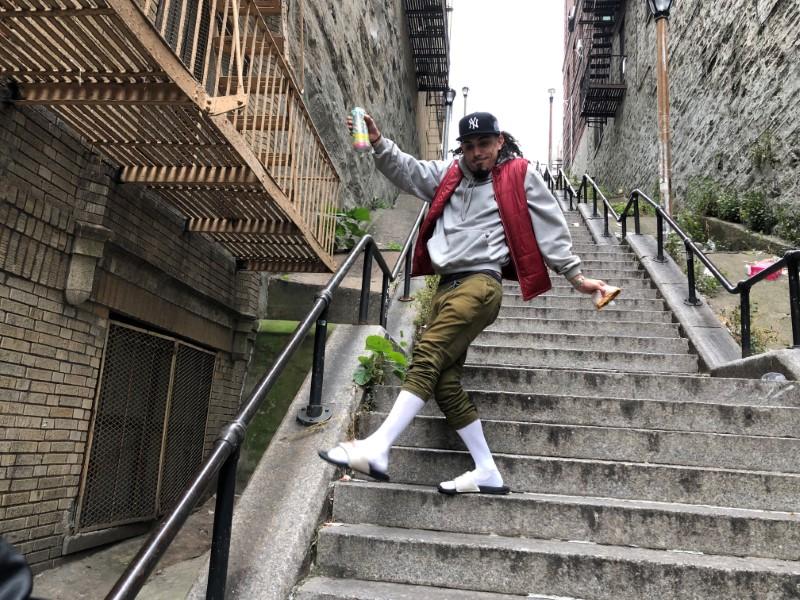 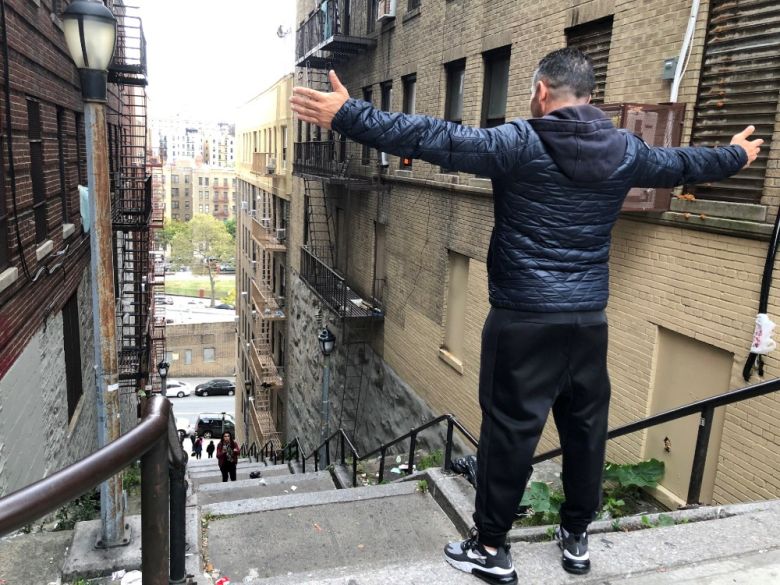 Well yeah, I can see how it would get annoying. You walk these shabby old steps every day and suddenly a bunch of tourists are showing up every day to take Instagram photos on them. Then again, loads of people live by tourist attractions and deal with it so I guess these Bronx residents should just get over it? You do live in New York after all – tourists are part of the package.

Plus, it’s an infinitely more attractive city to visit these days – did you know that this past weekend nobody was shot in NYC for the first time since 1993? Progress.