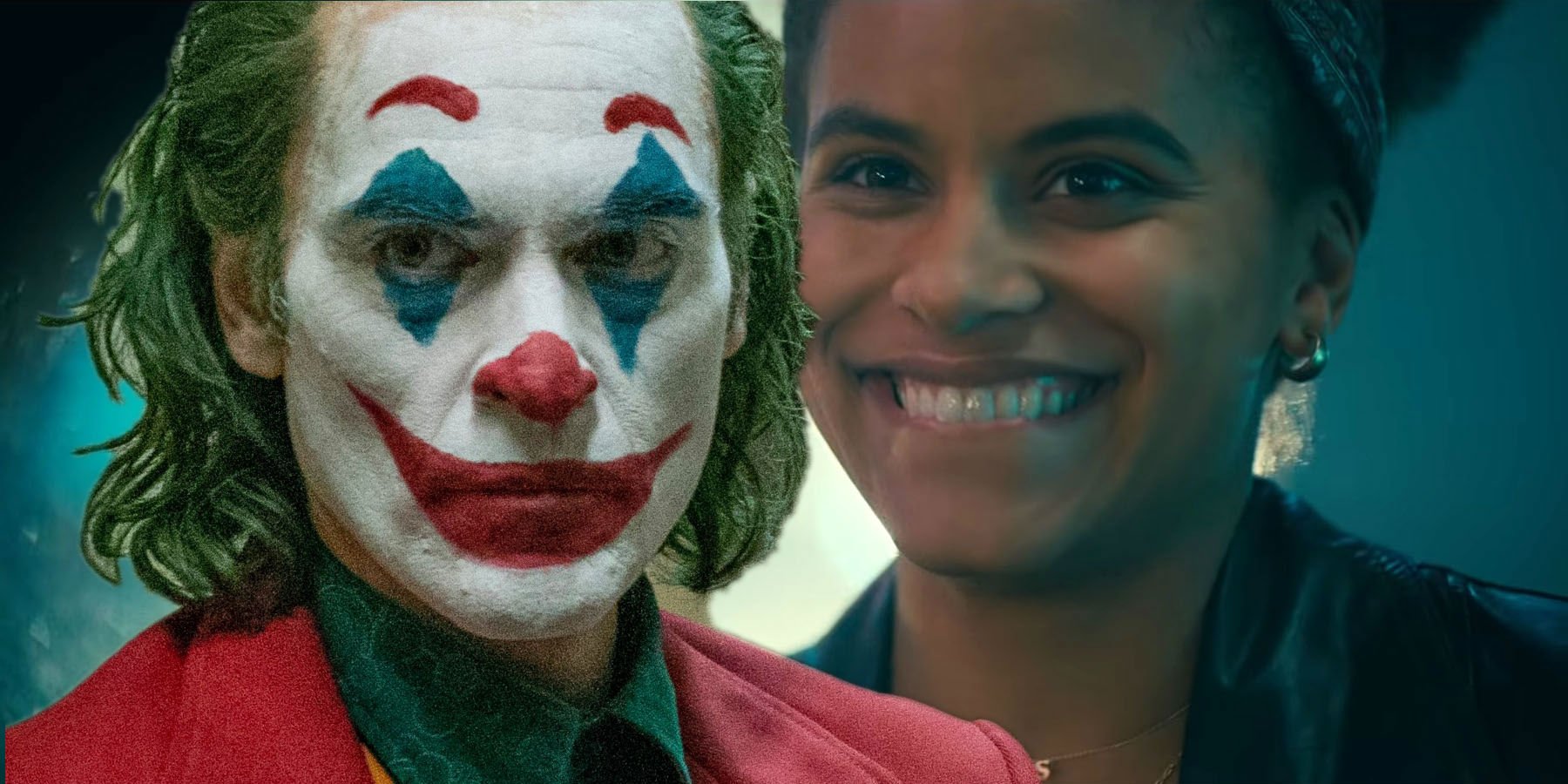 It’s been out for almost a month now and people are still talking about Joker and rightly so – it’s a thought provoking movie that will linger long in the memory and lends itself to multiple viewings.

One storyline thread in the movie that can be interpreted  in different ways in the movie is the fate of Arthur’s neighbour Sophie (spoilers, obviously). We’re led to believe early on in the movie that the two have embarked on a relationship, but this is later revealed to all be in Joker’s mind, so we’re left wondering just what’s going on when he breaks into her apartment and she finds him sitting on the couch as that’s the last time we see her in the movie.

Thankfully, Joker cinematographer Lawrence Sher has been able to shed some definitive light on the situation in an interview with Slash film:

We wanted to make the interpretation of the real versus what’s not real, a part of the viewer’s experience.

For instance, his relationship to Sophie is a fantasy to him. Some people have asked me, ‘Was she killed?’ [Director Todd Phillips] makes it clear she wasn’t killed.

Arthur is killing people who’ve wronged him in a certain way, and Sophie never wronged him.

In terms of what we did visually to play with the real and not real, there are callbacks and scenes that mirror each other.

Well there you go. I kinda had that interpretation myself after he let the midget guy go in his apartment, but it’s nice to have these things confirmed sometimes isn’t it? Thanks Lawrence.

For more on Joker, check out director Todd Philips breaking down that opening scene. So much detail.