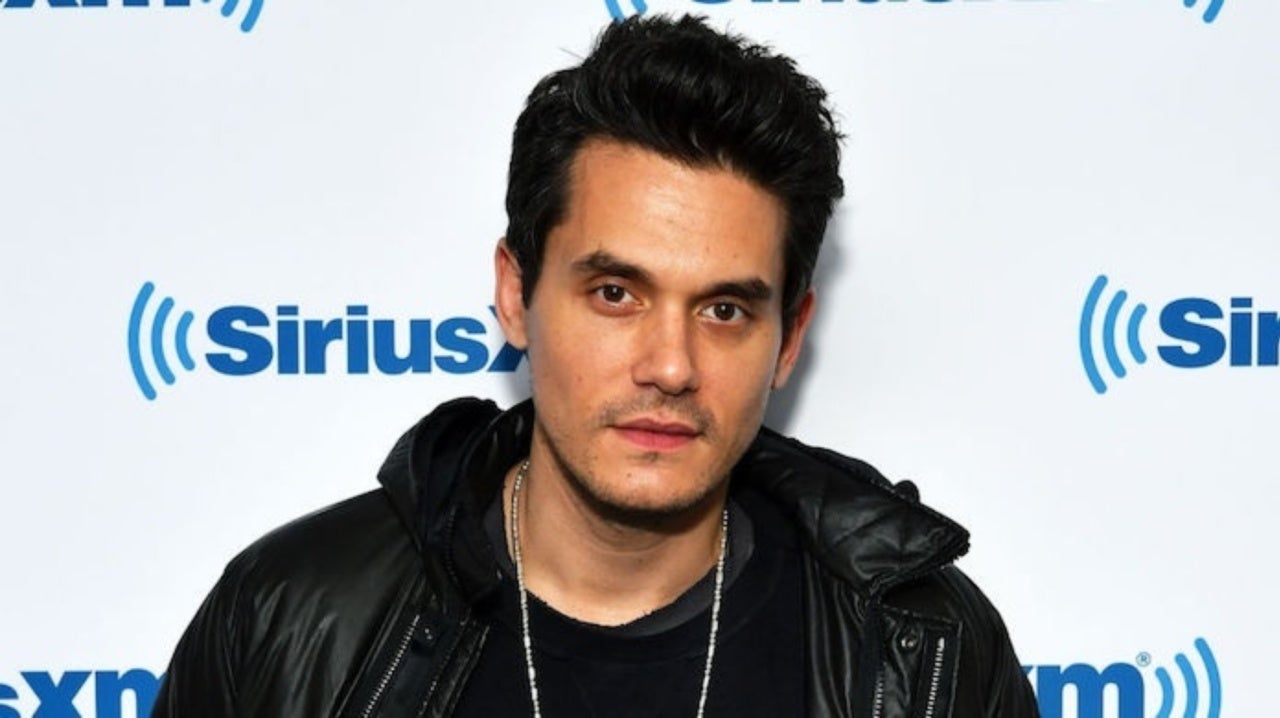 The celebrity cover of ‘Imagine’ was one of the cringiest things to ever hit the internet, but it might have been a bit cooler if someone like John Mayer was a part of it.

It turns out he was invited to participate by Gal Gadot, but he sent her the lyrics to Ariana Grande’s ‘Imagine’ instead and so she excluded him from the video:

.@JohnMayer says he was invited to join @GalGadot’s ‘Imagine’ montage, but he misunderstood and sang @ArianaGrande‘s song of the same name. pic.twitter.com/xZbuXr8wi9

Clearly John Mayer is just trolling here but I wonder if this means he was asked to do it and turned it down because he knew what an absolute mess it would be. I mean they really thought they were doing the world a favour with that video but most people just thought it was annoying and unnecessary, especially coming from millionaires who are self-isolating in beautiful, spacious mansions.

No doubt John Mayer is doing that too but at least he’s self-aware enough to know that the last thing everyone else wants to see is the most privileged people on the planet telling them it’s all going to be OK. Come on guys, read the room!

For more coronavirus faux pas, check out the Instagram model who tried to start a face mask bikini challenge. Lol.